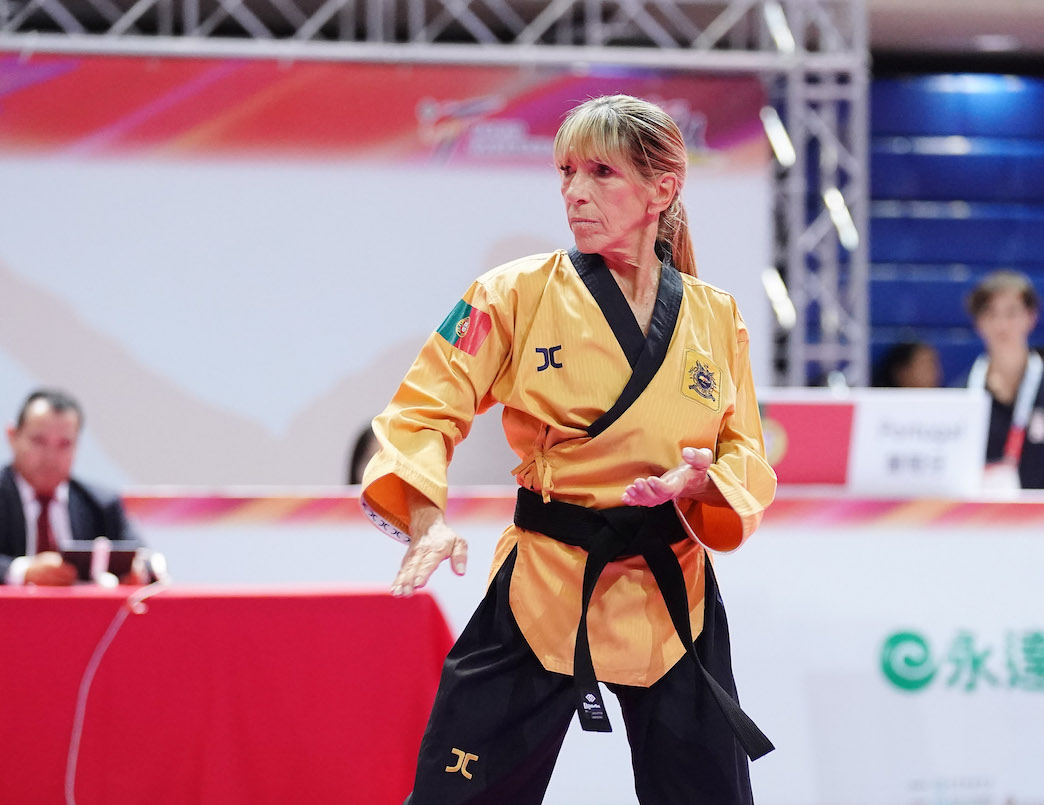 Chinese Taipei won their third gold of the championships and 23rd medal in total with a win in the freestyle mixed team over 17. Eduarda Ferraz won a rare gold for Portugal in the individual female over 65 while Cecilia Lee won Mexico’s third gold in the freestyle individual female under 17 to give her nation a third-place finish in the overall standings. Ali Salmani from Iran won the recognized poomsae individual male under 40, Iran’s third gold of the Championships, which gave his country a fourth-place finish. 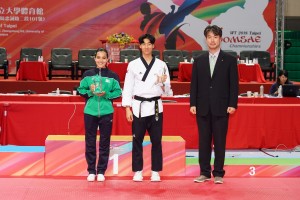 Korea continued their excellent form in the Championships on the final day, winning the recognized poomsae pair junior and freestyle pair under 17 categories. Chang-Hyun Lee and Jooyeong Lee won their nation further gold medals in the individual male cadet and female cadet.

Korea finished as clear winner of the Championships topping the medal table, with Chinese Taipei, Mexico, Iran and USA making up the rest of the top five.

Following the conclusion of the four-day Championships, the following MVP awards were presented: 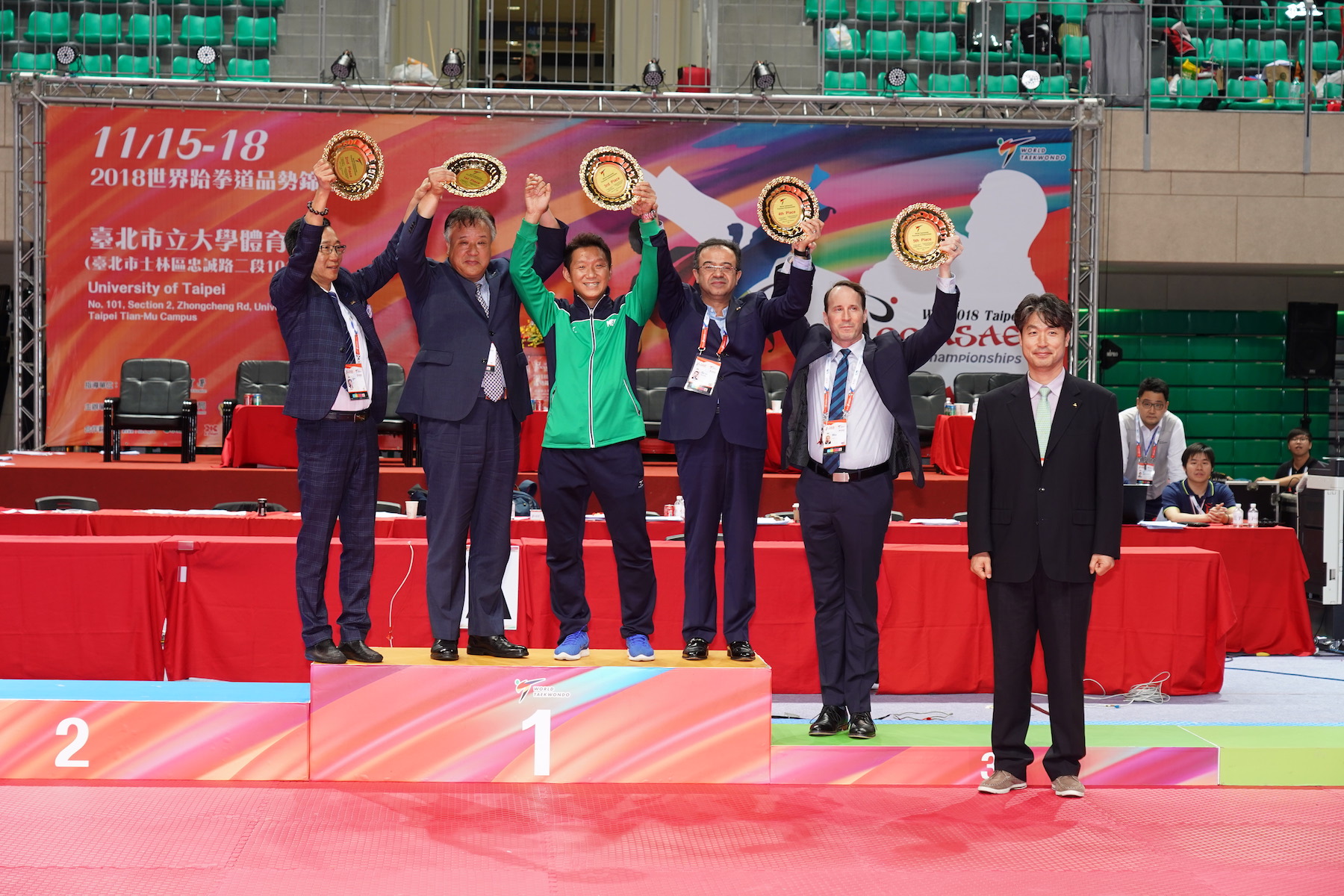