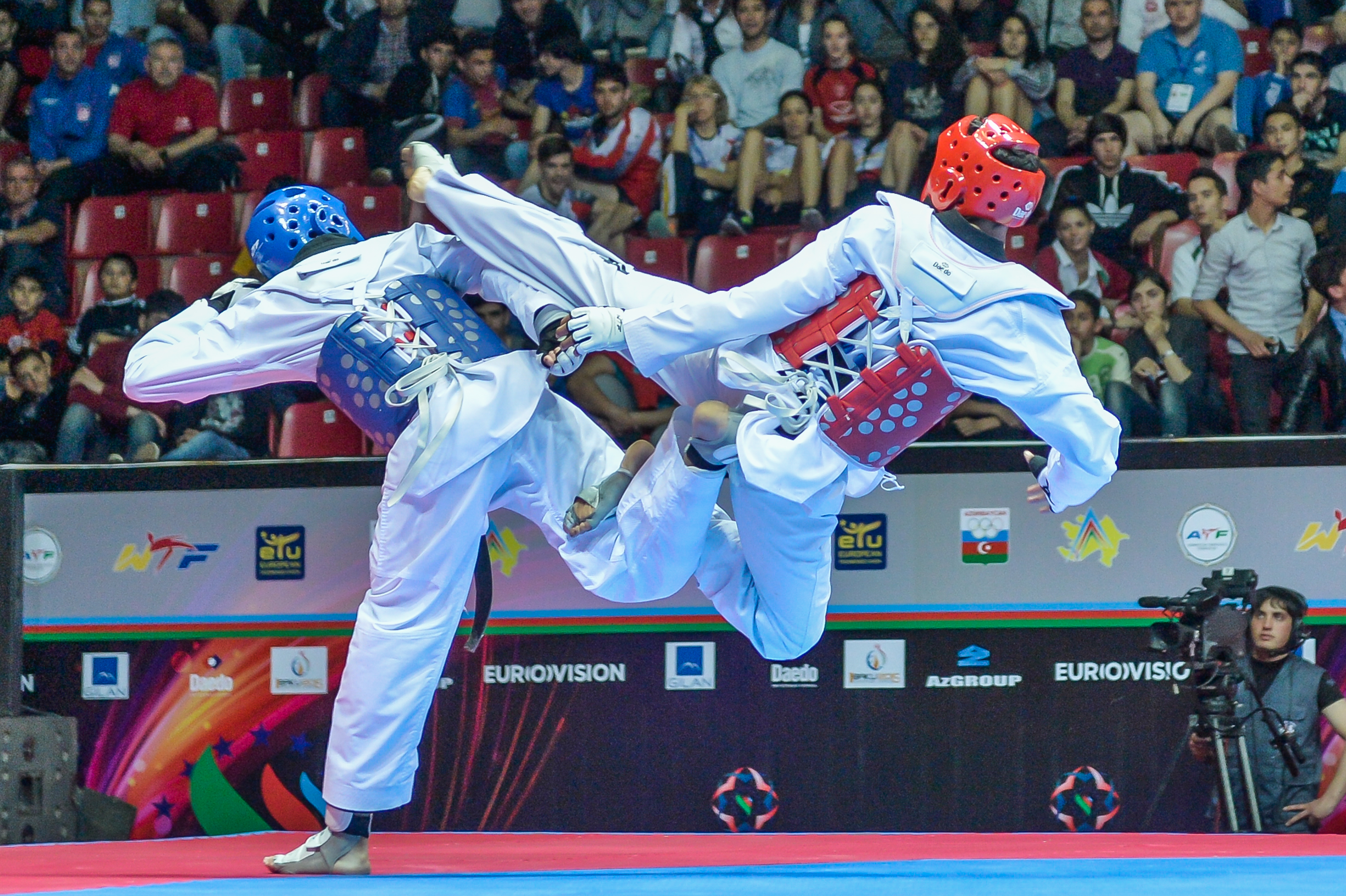 MONTREUX, Switzerland (May 7, 2016) - The excitement is growing in Montreux, as the “Pearl of the Swiss Riviera” is getting ready to welcome from May 19 to 22, the ETU European Taekwondo Championships Montreux 2016, the final cardinal event to be hosted in the Old Continent.