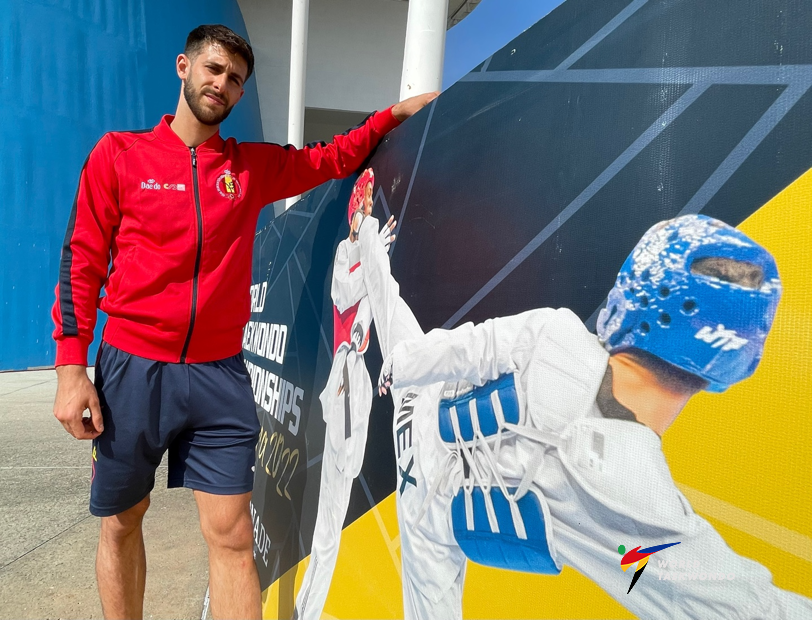 GUADALAJARA, Mexico (Nov. 19, 2022) - Taekwondo’s iconic jumping and spinning kicks are a joy to behold, but though they may electrify the crowd and score the big points, they are high-risk techniques to execute in combat.

Case in point? The final of the M-74kg category in Guadalajara, where Edival Pontes of Brazil faced off against Daniel Quesada Barrera of Spain.

Round 1 started with both men fighting cleanly with textbook techniques – round, ax and back kicks – but it was the Spaniard whose rangefinder locked on, as he connected with body kicks, taking the round, 5-1.

In the second, Pontes opened the scoring with a jump spinning back kick to Quesada Barrera’s torso for four points. Tremendous technique – but Quesada Barrera swiftly struck back with a body kick for two points.

Then, it all started to fall apart for Pontes.

A jumping spinning heel kick saw the Brazilian visit the mats and the board went to 4-3. Then the Spaniard drew ahead, 5-4, fighting with more conservative, but accurate kicks. The Brazilian continued unleashing flamboyant moves, but was failing to connect. The round ended 8-4 to the Spanish fighter.

And with Quesada Barrera Spanish having won Round 1, victory in the second meant it was game over: gold for Spain.

For Quesada Barrera, the fight had gone according to plan. “I’d fought with him in Paris and I see him in a lot of the Grand Prix so I had a clear idea of what I had to do in the fight,” he said.

The “clear idea” was distancing. “The strategy was to take a short distance with him, as he is faster at the long-distance game,” Quesada Barrera said. “I am stronger in the short range.”

It worked. “There was only one kick that landed on me, in the second round,” he said. “For me, it was safer to do the conservative actions, and not to have errors or falls.”

So, did the Brazilian lose - or did the Spaniard win? “I won the fight!” Quesada Barrera said, emphatically.

The no-nonsense, professional style in which he won the 2022 World Championship title seems in line with Quesada Barrera’s overall approach.

The 27-year-old from Barcelona is, this year, celebrating his second decade in the sport. As a seven-year-old, he took up Taekwondo to emulate his elder brother, a practitioner. He has never looked back.

In addition to his all-new World title, his mantelpiece groans under the weight of medals from the Grand Prix, the Presidents Cup Europe, European Championships and multiple Opens.

As an athlete, Quesada Barrera reckons he has as even balance of speed and strength. On the technical front, he said, “I like the simple techniques, like the 45-degree kick.”

When it comes to working – or rather, working out - Quesada Barrera is well positioned. He resides in a sport training center in Madrid and praises the Spanish Taekwondo Federation for its professionalism.

“In this World Championships we are at 1,600 meters in Guadalajara, so we pre-trained in the mountains in Spain as a conditioning strategy,” he revealed. “The altitude was something that other teams had not prepared for.”

Unlike many athletes at Guadalajara, he is not thinking about Paris 2024. Instead, his focus is on December’s Grand Prix Final in Riyadh.

“I always think of the competitions which are a short time ahead - I focus on the present, I live in the present,” he said. “I don’t think more than two months ahead and I don’t stress about the future.”

In his spare time, he plays Football and Paddle - so what is the draw of Taekwondo for Daniel Quesada Barrera? He acknowledges that he could earn more in other sports, but they would not offer the same satisfaction.

“I fell in love with Taekwondo when I followed my brother,” he said. “I am filled with emotion when I fight, I am happy to fight. I like to fight!” 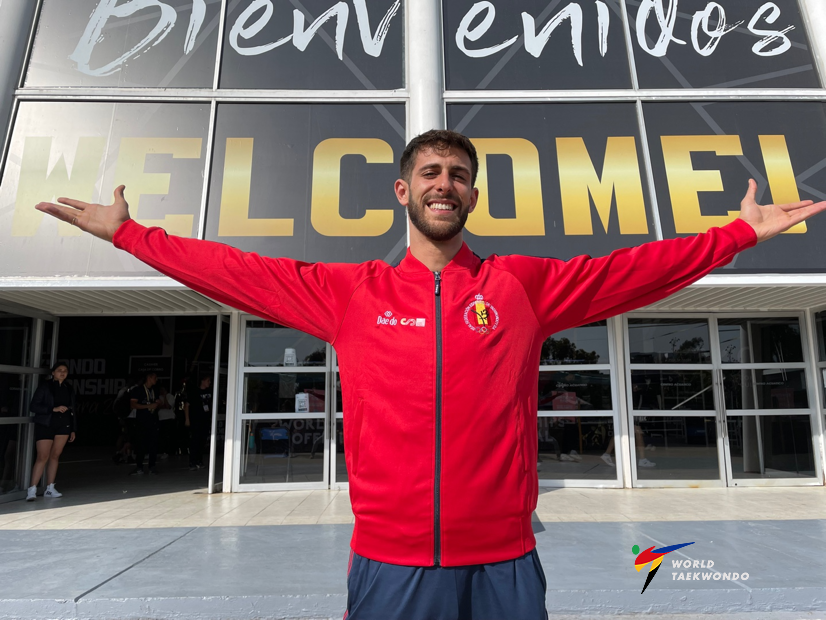 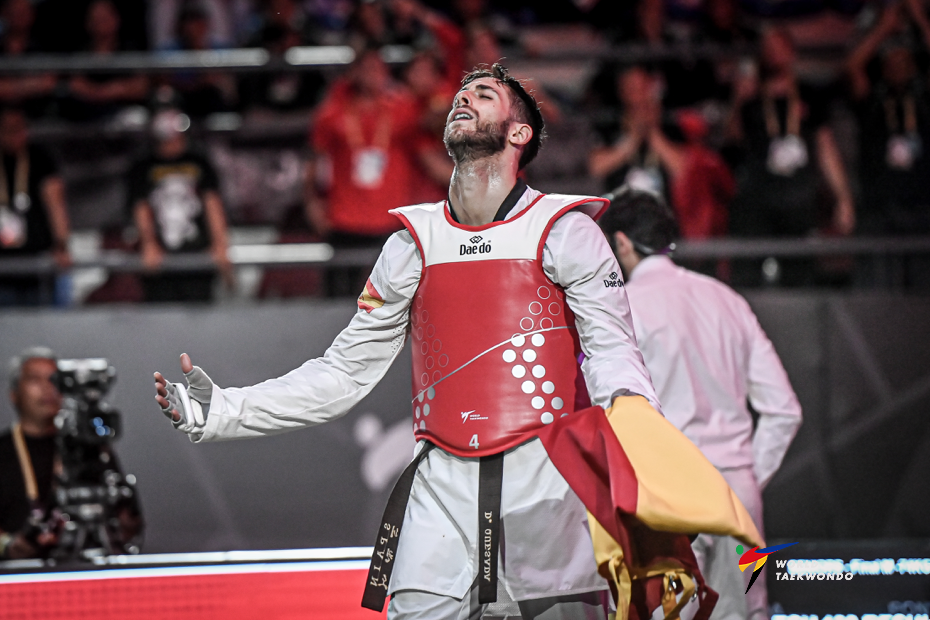