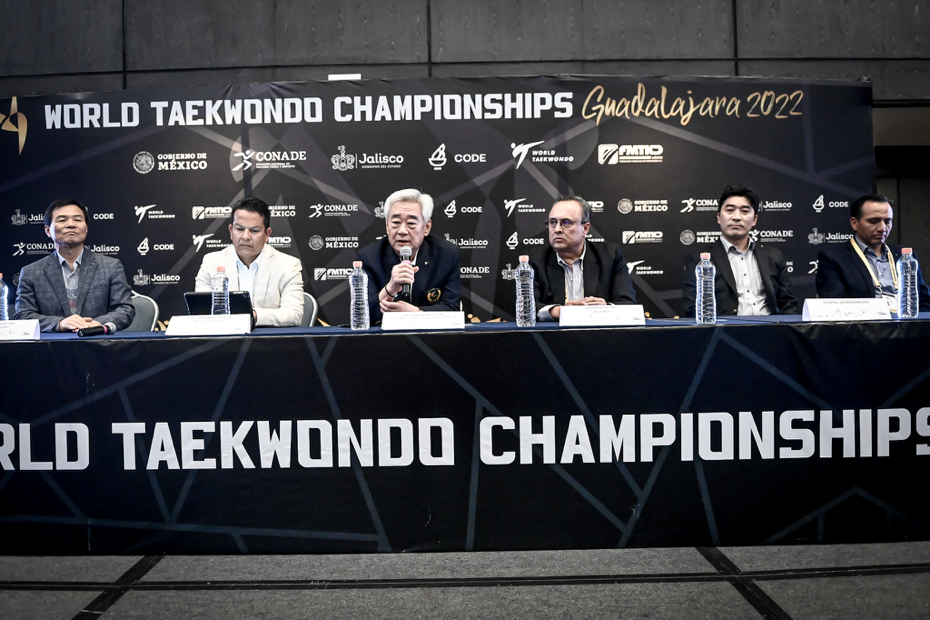 GUADALAJARA, Mexico (Nov. 12, 2022) - With the World Taekwondo Championships countdown at D-Day -1, the head of team meeting was held today in the Intercontinental Hotel in the host city of Guadalajara, Mexico.

After an address from WT President Chungwon Choue, briefings were held to a hall packed with coaching staff from 120 participating countries in areas including medical preparations and rules and regulations, before the competition draw was held.

Touching on humanitarian matters, Choue noted that two refugee athletes are set to fight in Guadalajara. Moreover, WT has signed memorand of understanding with the cities of Brussels, Paris and Rome to upgrade referee participation in the sport.

And eight IOC scholarships have been awarded to refugee Taekwondoin prepping for the upcoming Olympic and Paralympic Games. Stating that WT is on the cutting edge of referee sport, Choue said, “You should all be proud of yourselves.”

Choue also touched on a new competitive format, the Grand Prix Challenge, designed to offer up-and-coming athletes an accelerated pipeline to elite-level competition. The format was pioneered in Muju, Korea, in June this year.

Regarding the competition that is now just a day away, November’s world rankings are being used. The World Championships are Taekwondo’s biggest event, fielding 16 weight categories (eight male, eight female). By comparison, the Olympics has eight categories (four male, four female.)

In Guadalajara, 715 athletes are registered to compete. The matches will be overseen by 570 officials from the 120 Member National Associations, or MNAs, as well as the refugee team, that are represented at the tourney.

The previous Worlds were held in Manchester, GB; the next will be held in Baku, Azerbaijan, in 2023. This year’s Worlds were set for 2021, but due to pandemic complications, were postponed to this year.

As is now normal practice at top-tier Taekwondo events, the referee corps for Guadalajara is evenly divided between men and women.

WT has tweaked competition rules and regulations since Tokyo 2020 – most notably, adopting a “best of three” rounds system - designed to ensure all fights are fast and furious. New penalties have also been added to encourage clean kicking techniques, and to ensure clinching is minimized.

Assembled coaches applauded when they heard that the same rules used at the recent Paris and Manchester Grand Prix would be used in Guadalajara.

While Monday sees the start of competition proper, Guadalajara’s event gets underway tomorrow, with the opening ceremony. 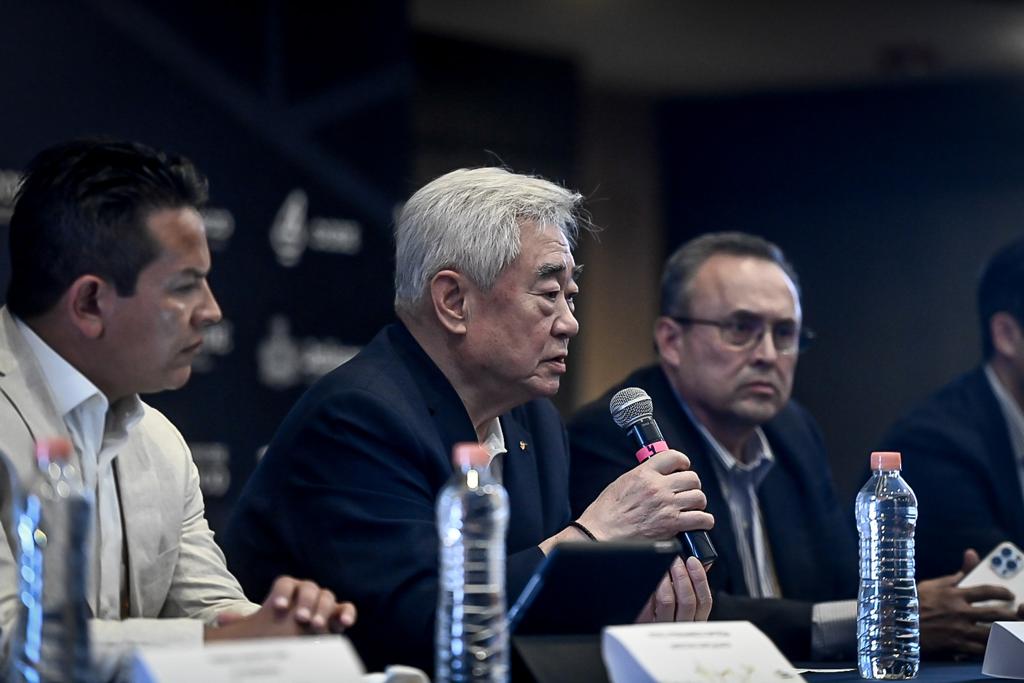 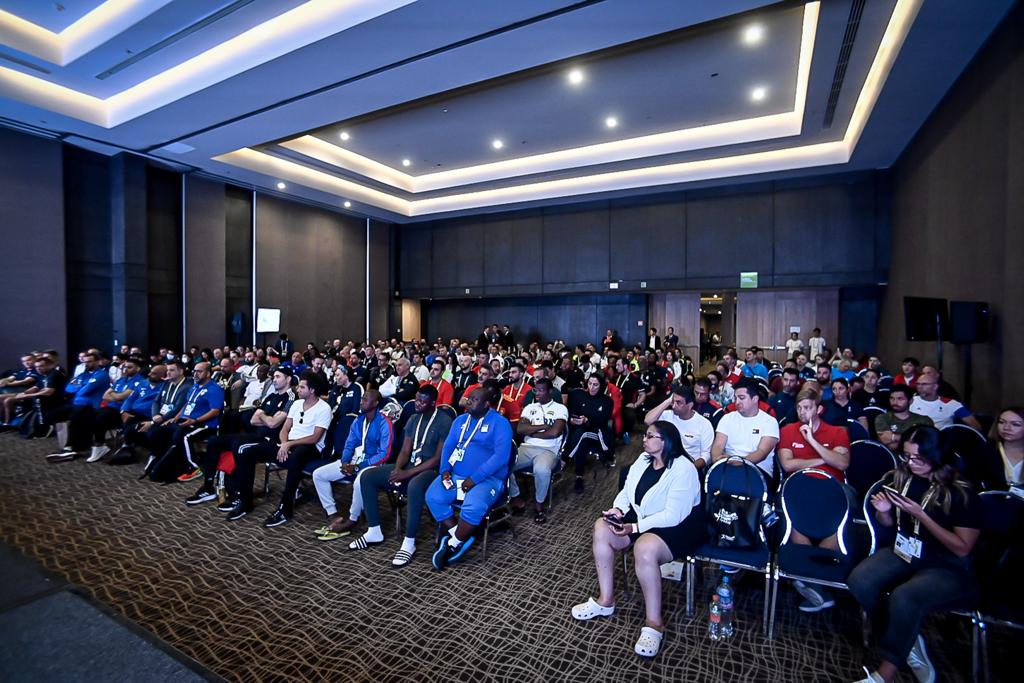 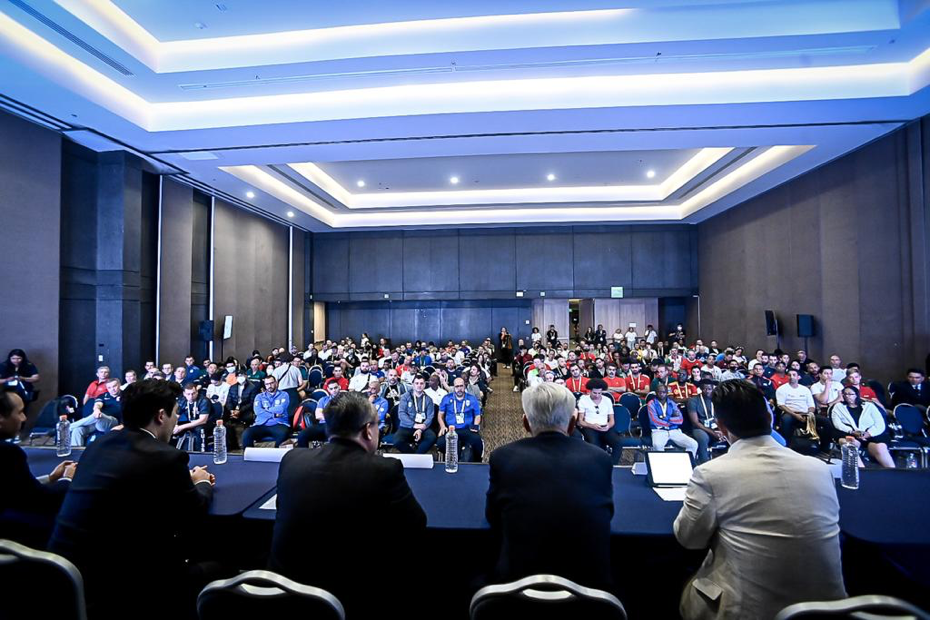 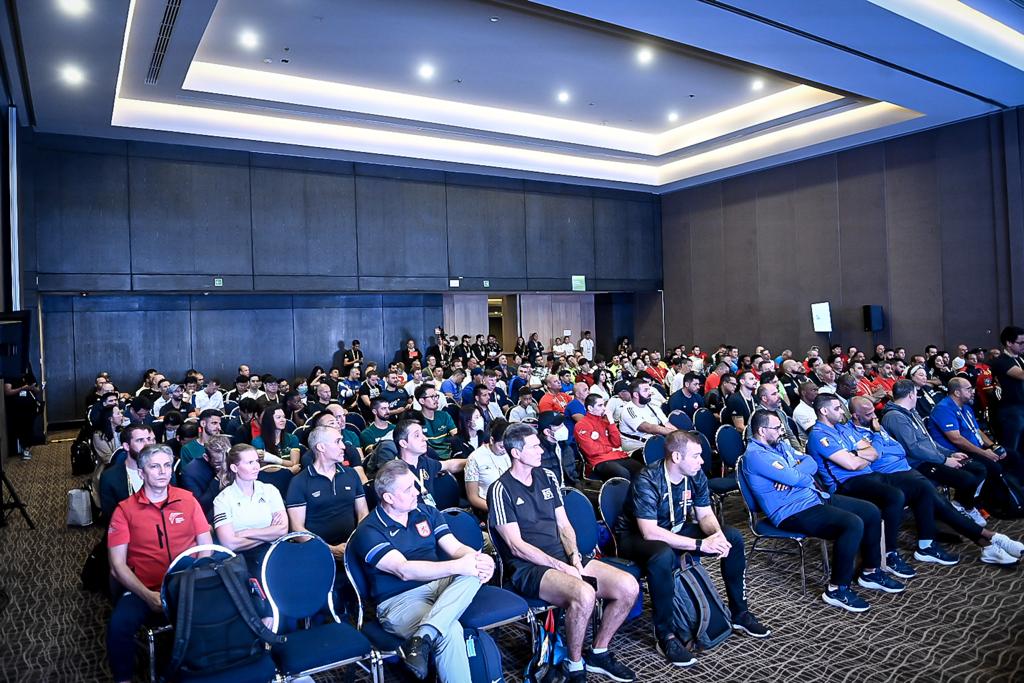 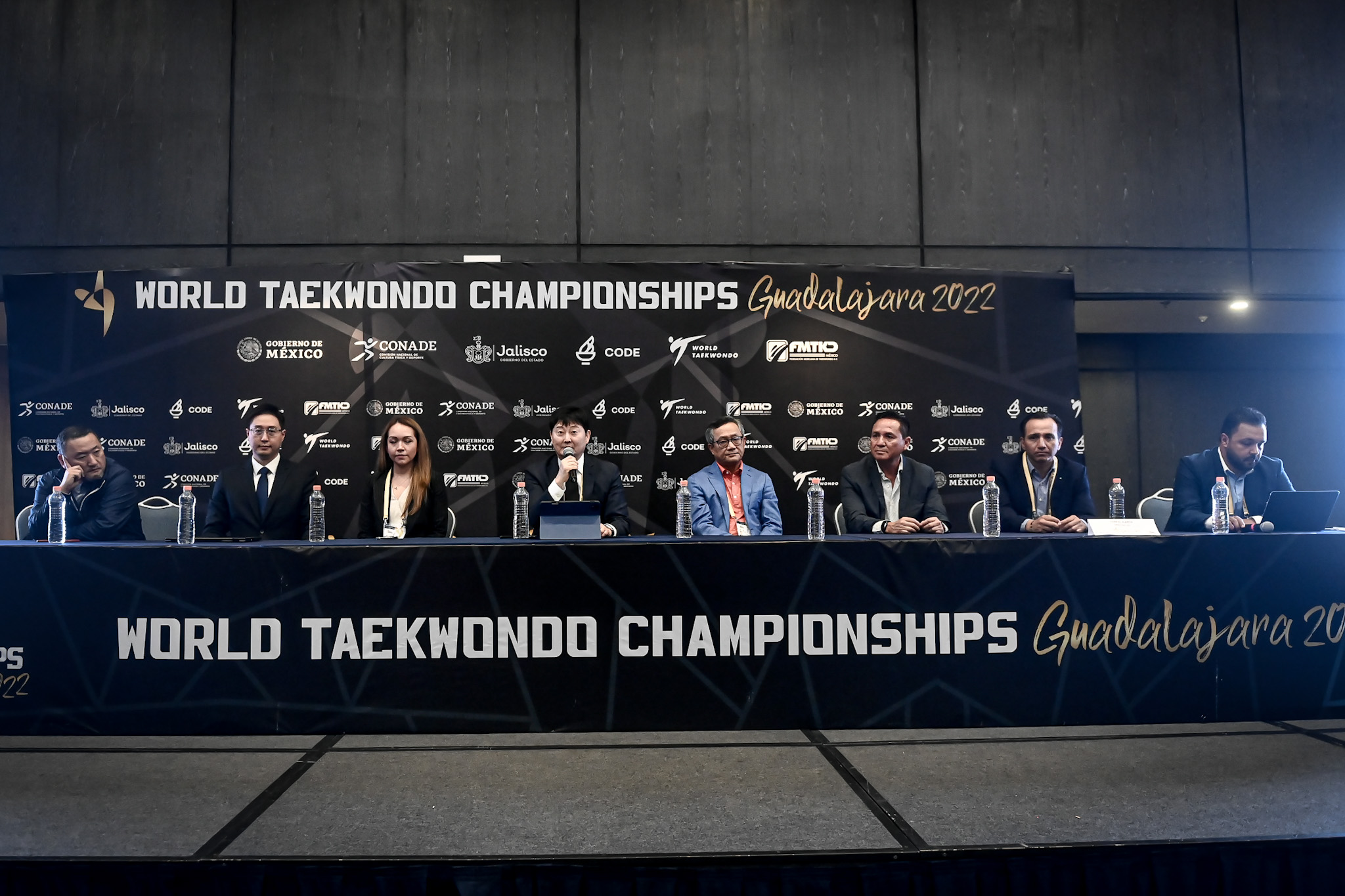