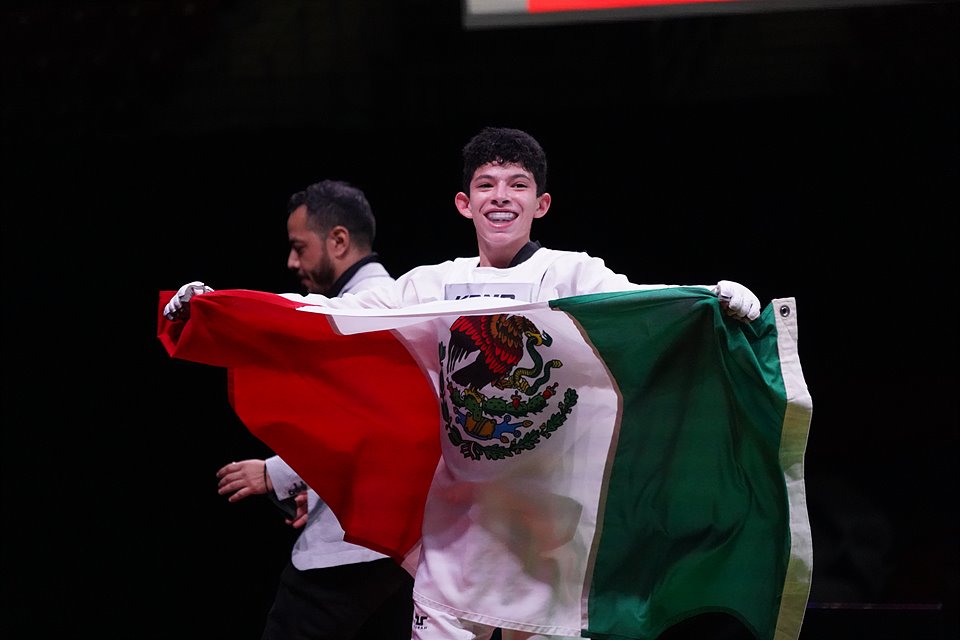 SOFIA, Bulgaria (August 1, 2022) - Guillermo Manuel Cortez Labastida returned home to Mexico following the Sofia 2022 World Taekwondo Cadet Championships with two titles. Not only had he secured gold in the M-41kg but he had also been named the Most Valuable Player (MVP) Male for the whole Championships.

Not yet a teenager, his achievements have been the cause for much celebration back home.

“Everyone is very happy, they have given me several celebrations,” he said. “Some in Mexico City and others in Guadalajara, the last one was in our school "CAR JALISCO", I feel very happy and grateful to God for this achievement.”

“I never imagined it, it was a great surprise, the prizes for the best athlete in a sporting event is something that I saw in other sports and since I was a child I dreamed of being the best in the world. Now I feel so happy to win this MVP. I can't believe it. I was awarded as the best Cadet in the world in all categories.”

The sense of national pride is something which drives Manuel and is something he cites as being a key driver in his love of competing internationally.

“Having participated in the World Championships has been the best and greatest experience in my life, listening to the national anthem of my country is something I always dreamed of and I finally achieved it,” he says.

“None of this would be possible without the support of my family and my brother who is my great idol Damián Cortes the Kid Azteca.”

Taekwondo is certainly a big part of Manuel’s family and this shared passion for the sport could well be behind his drive and self-belief which not only saw him win gold in Sofia but also win many fans with his exciting and energetic style.

“That has always been my style,” he says. “A 100 percent combative style. I have always fought that way, strong and hard against my opponents, when my opponents are stronger and more difficult, the harder I try to fight.”

As he continues to move up in the sport, he will need this fighting spirit if he is going to achieve his goals, which are very clearly defined in his mind.

“Win the next World Championship, the Pan-American Championship and be an Olympic medallist in the Youth Olympic Games.” 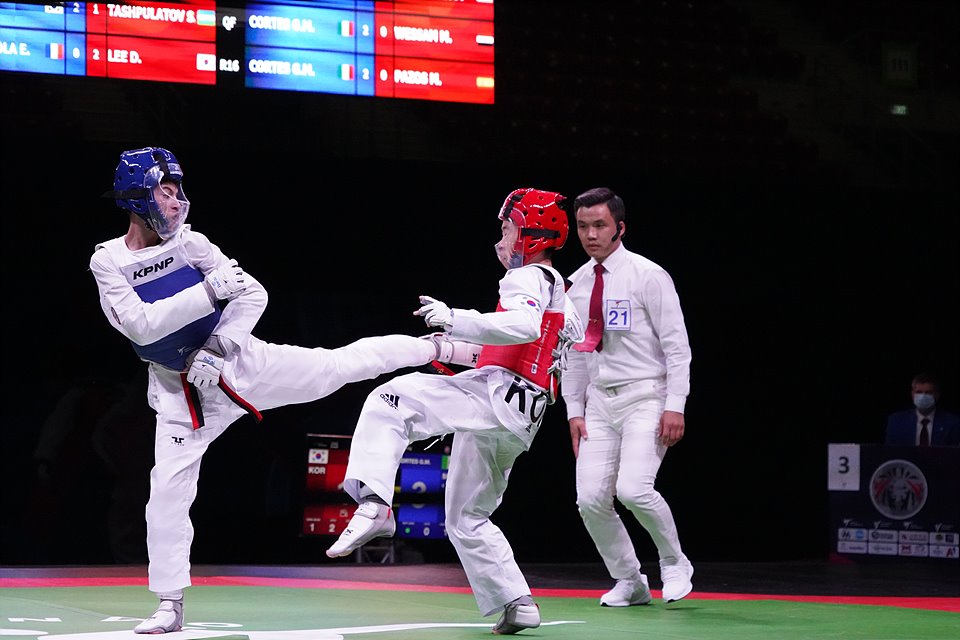 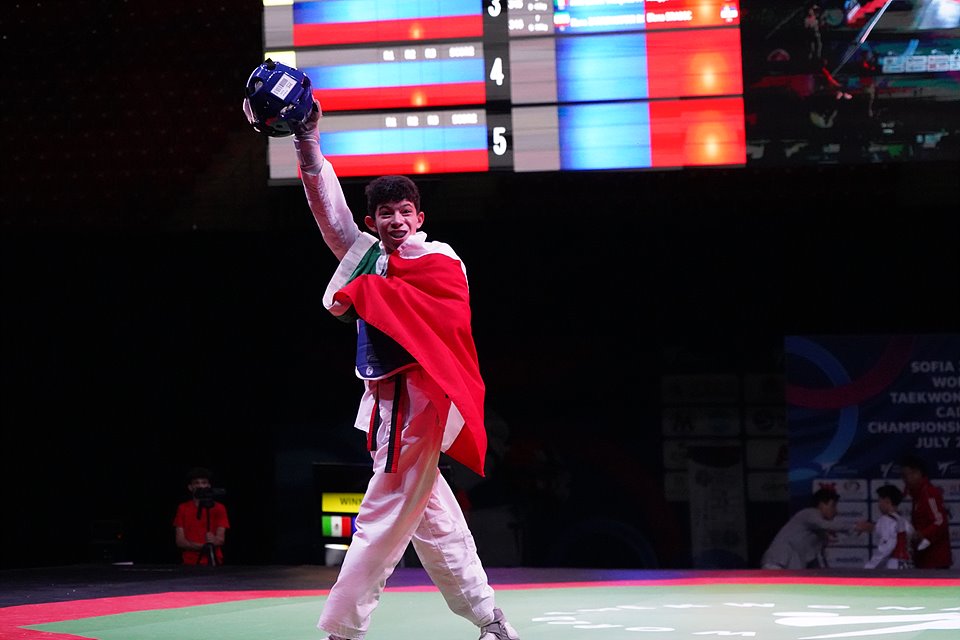