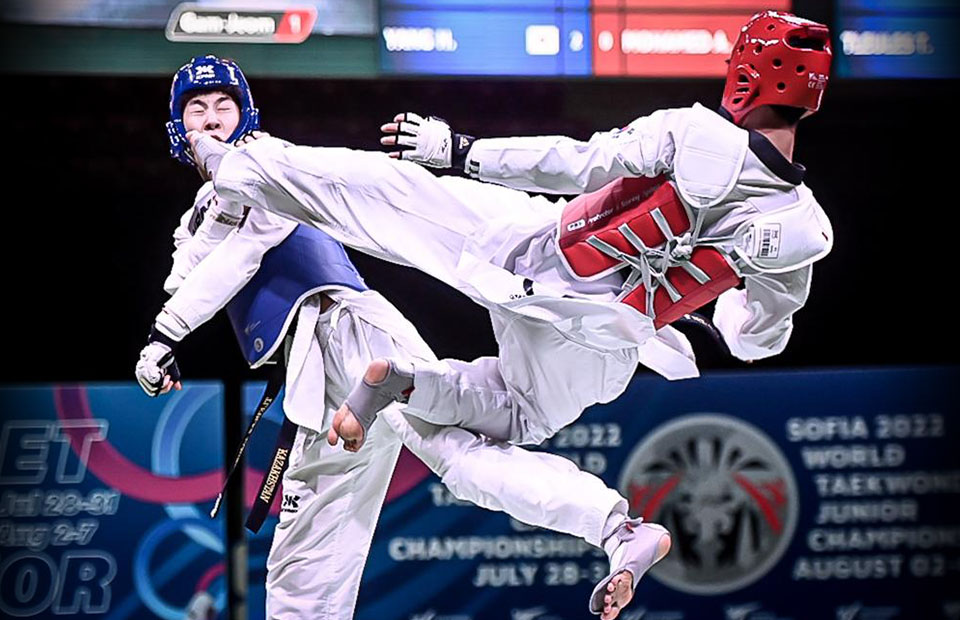 The first final of the night drew Abolfazl Zandi from Iran against Pornpawit Toruen from Thailand in the M-48kg. The opening round set the tone for what would be a breathless and highly competitive match. With both fighters landing a number of head kicks the round finished 15-12 to Zandi. The second round followed in the same vein but Zandi was ultimately too strong and won the second round with a commanding score of 25-12.

Korea’s Yunseo Kim and Kazakhstan’s Aidana Sundetbay faced each other in the final of the W-46kg. There was little to split the two in the first round with Sundetbay taking the round 13-12. The evenly matched continued where it left off in the second but this time it was Kim’s turn to win by one as the round ended 6-5. With 45 seconds left in the deciding round the score was 9-9 but a kick to the body from Kim secured the gold medal for the Korean.

The M-51kg final once again brought together Korea and Kazakhstan. This time round it was not as close as it had been in the previous final as Korea’s Huichan Yang took the first round 17-9 against Kazakhstan’s Tamirlan Tleules. Yang continued his dominance in the second round winning 16-3 to claim gold.

Iran’s Mobina Nematzadeh and Thailand’s Kamonchanok Seeken delivered the last of the finals as they faced each other in the W-49kg. Nematzadeh put on a dominant display in the first round as she scored 9 points without conceding any. In the second round Seeken did manage to get on the scoreboard but it was not enough and Nematzadeh won the round 8-1 to win the match. 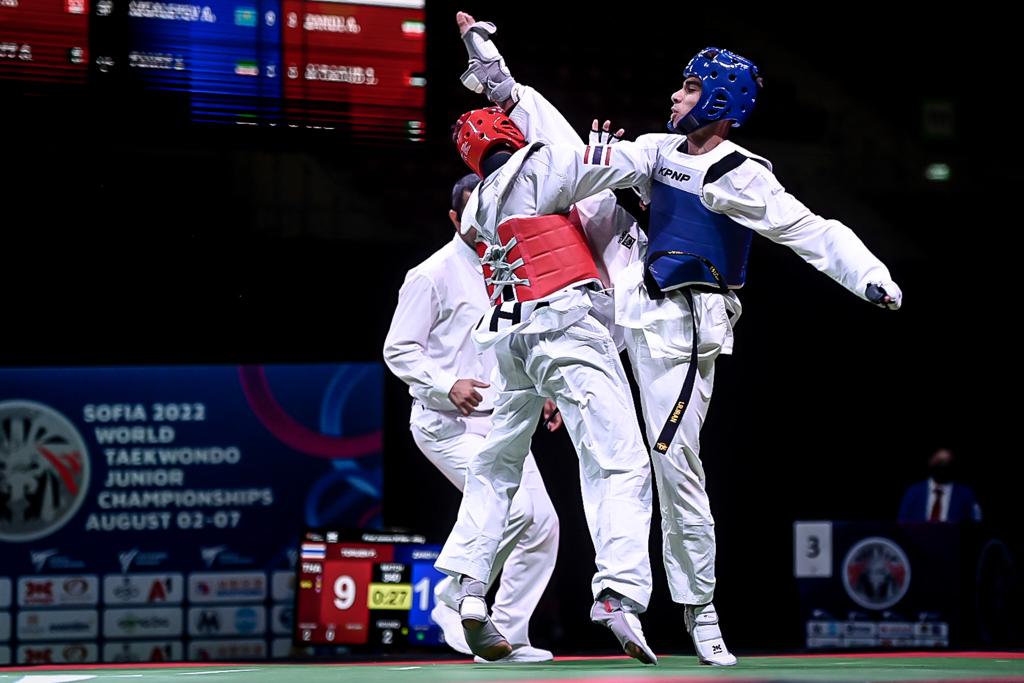 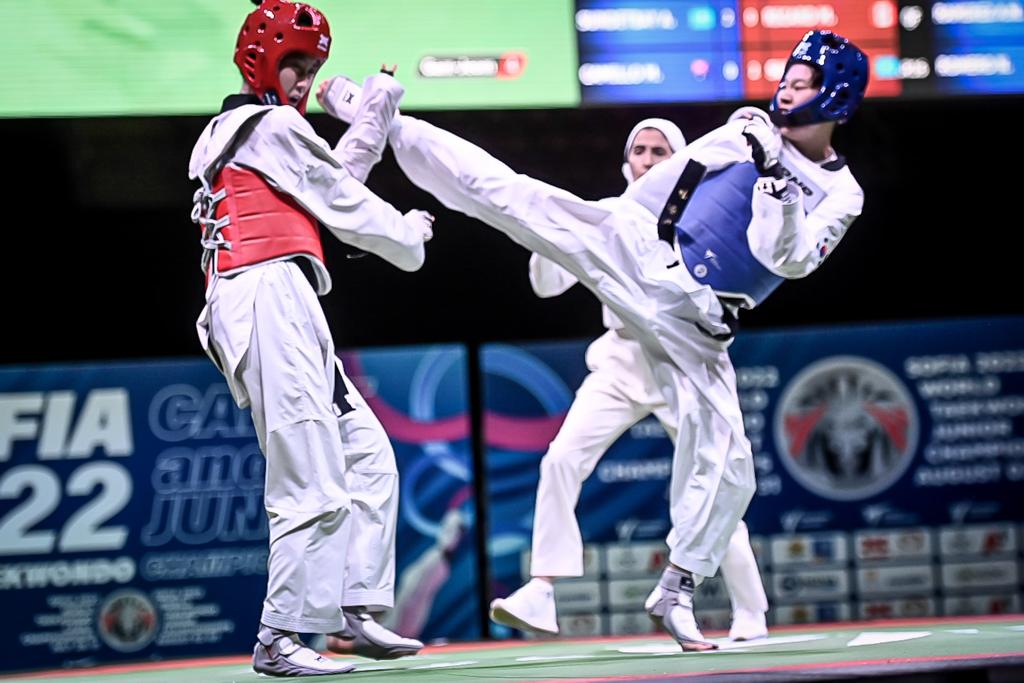 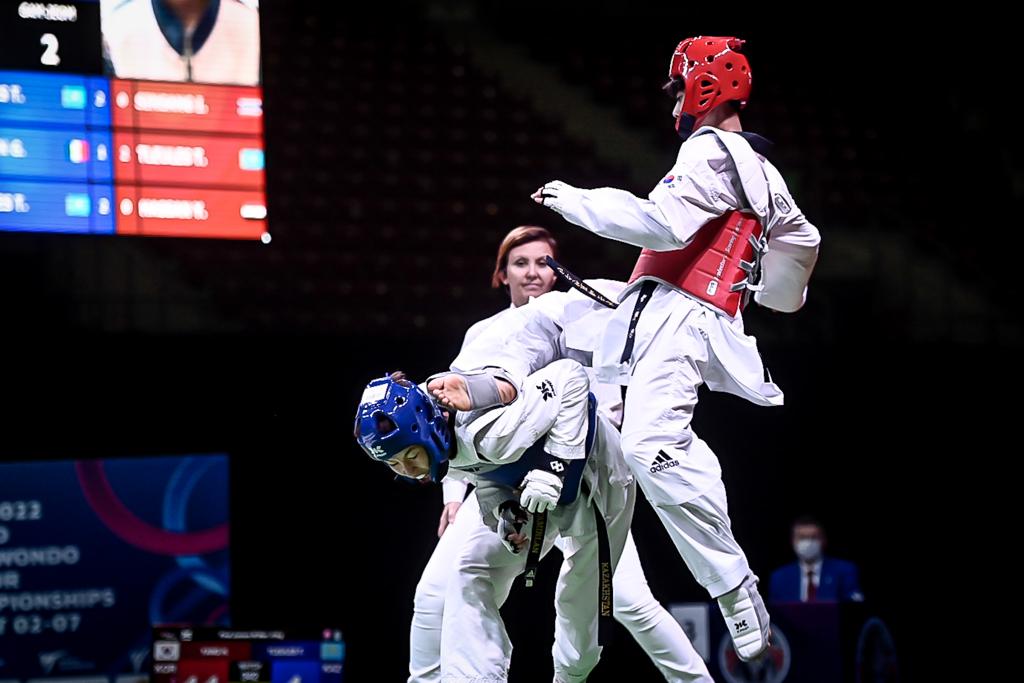 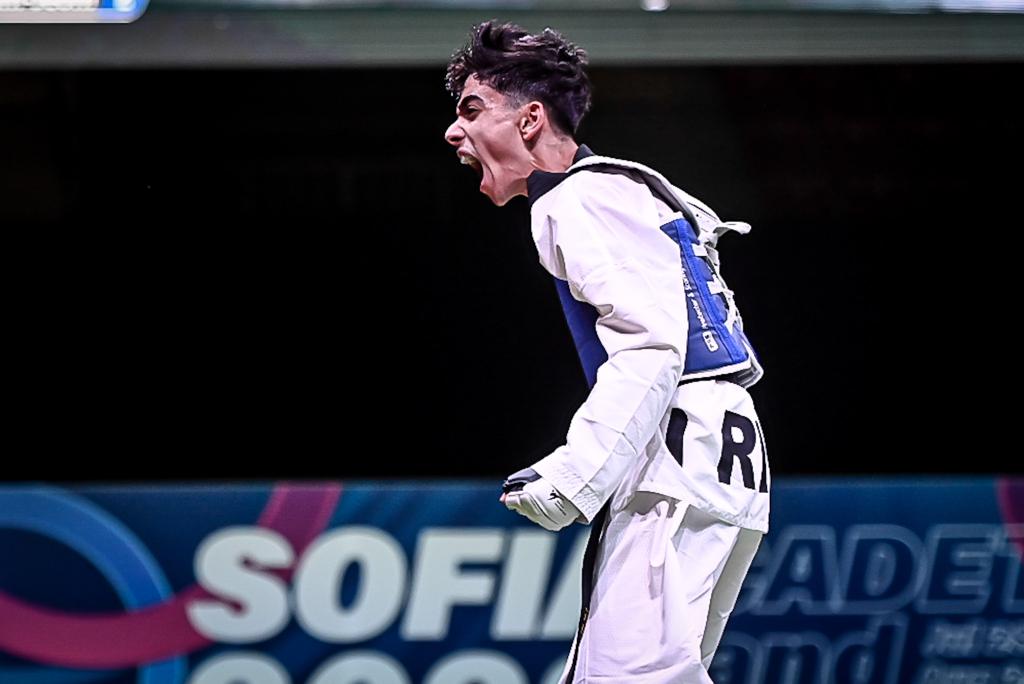 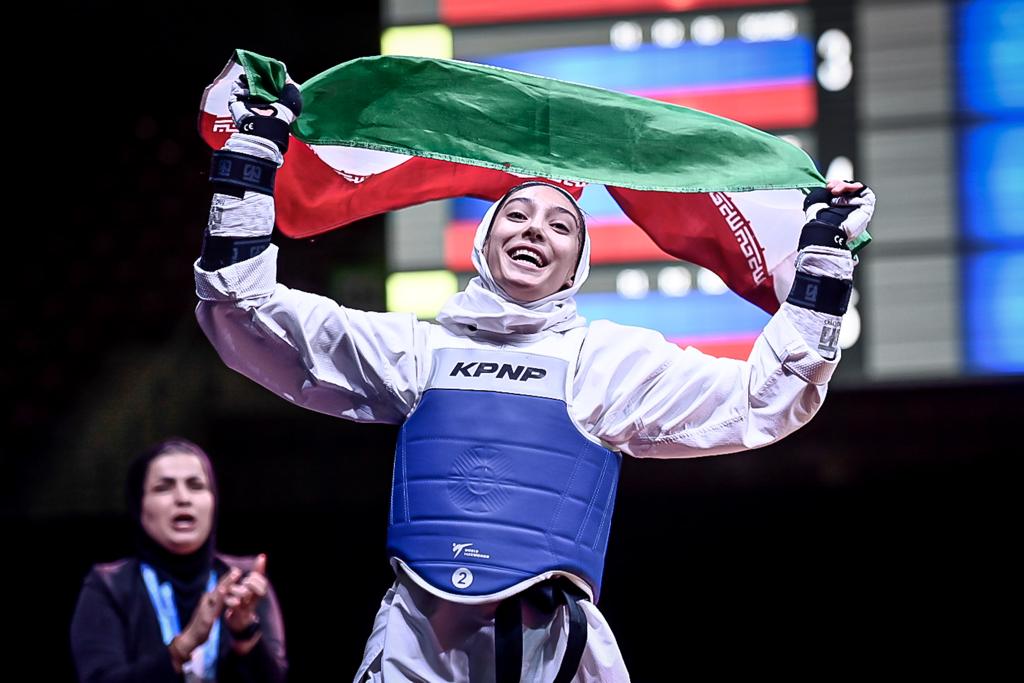