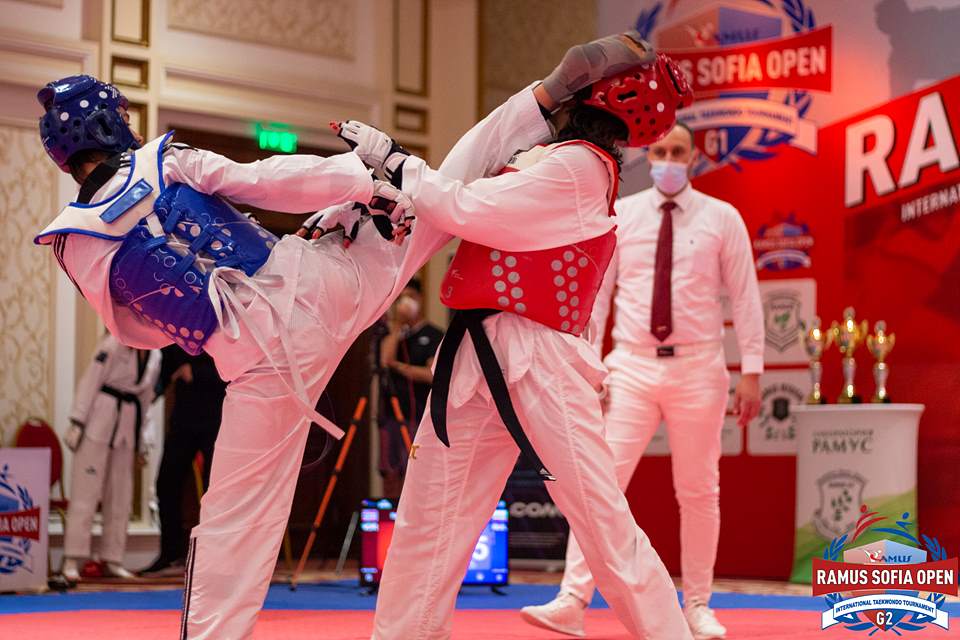 SOFIA, Bulgaria (March 9, 2022) - Over the past four days, Taekwondo athletes from 62 countries did battle in Sofia in one of the best organized competitions ever to take place in Europe.

The ninth edition of the Ramus Open G2 gathered over 1,500 athletes and officials. That scale reflects the pent-up energy of the global fighting community as it strives to leave the Covid-19 era in its wake.

Even so, the Sofia event put safety first via a secure “bio bubble.”

With the tournament having set standards for conducting safe championships under amid the pandemic last year, organizer Dimitar Mihaylov once again provided a field medical laboratory at the venue, with top-of-the-line medical staff and equipment on hand.

With these precautions in place, fighting got underway furiously but safely. The clashes between Olympic medalists, world champions and rising stars echoed on Bulgarian national TV over the weekend.

In the M-54 kg, the young Issaka Garba made his impact; the towering Nigerian made it all the way to the final, where only Hugo Arillo Vasquez of Spain managed to stop him. It took the Spanish athlete 40 seconds to win over the newest Taekwondo prodigy of renowned coach Markus Kohloffel.

The M-63kg category also had Spain written all over it. World number one Joan Jorquera Cala secured a gold medal against Belgium’s Jaouad Achab in the final.

The big surprise, though, was Hungary’s Levente Josca, who managed to outsmart the favorite Javier Perez Polo in the semis, snatching victory from yet another Spanish athlete - Caballero Echevarria Marcos.

Simone Alessio proved a handful for his opponents in the M+80 kg: The Italian proved flawless and triumphed in the final by delivering a staggering axe kick in golden round against Norway’s Richard Andre Ordemann. The 2019 World Champion gave an interview right after the final in which he praised the tournament and promised to return next year.

The rising star of Bosnian Taekwondo, Nedzad Husic, was unbeatable in the M-74 kg category and brought a smile to his father’s face - much needed after a long day of coaching.

Yet another athlete from Spain – Adrian Vicente Yunta - was the victor in the M-58 kg male division, beating African star Omar Lakehal in the final.

Dana Azran of Israel and Aleksandra Kowalczuk of Poland managed to stop the Spanish invasion in the heavyweights by beating their Spanish opponents in the semis. In the final, it was Azran who won gold.

Nadica Bozanic of Serbia beat Croatian neighbor Doris Pole to secure the first place in the W-73 kg, but it was Canada that triumphed in the remaining categories.

Leonarda Andric won the W-62 kg category after refugee player Kimia Alizadeh was forced to withdraw from the final due to an injury.

Skylar Park won over Belgium’s Rahele Asemani in the -57 kg final, but all eyes were fixed upon the fragile-looking Canadian Yvette Yong, whose kicks could be heard on the other side of the street.

True to WT’s motto, “Peace is more precious than triumph,” four days of blood and sweat, tears and smiles at the Ramus Open 2022 ended with international friendships crossing the barriers of language, nation, culture and creed. 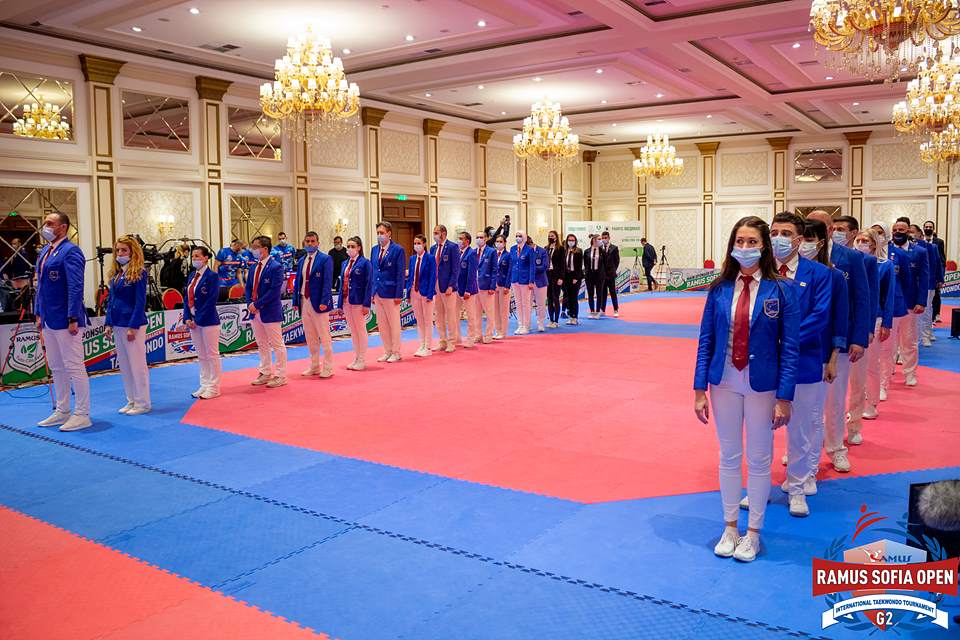 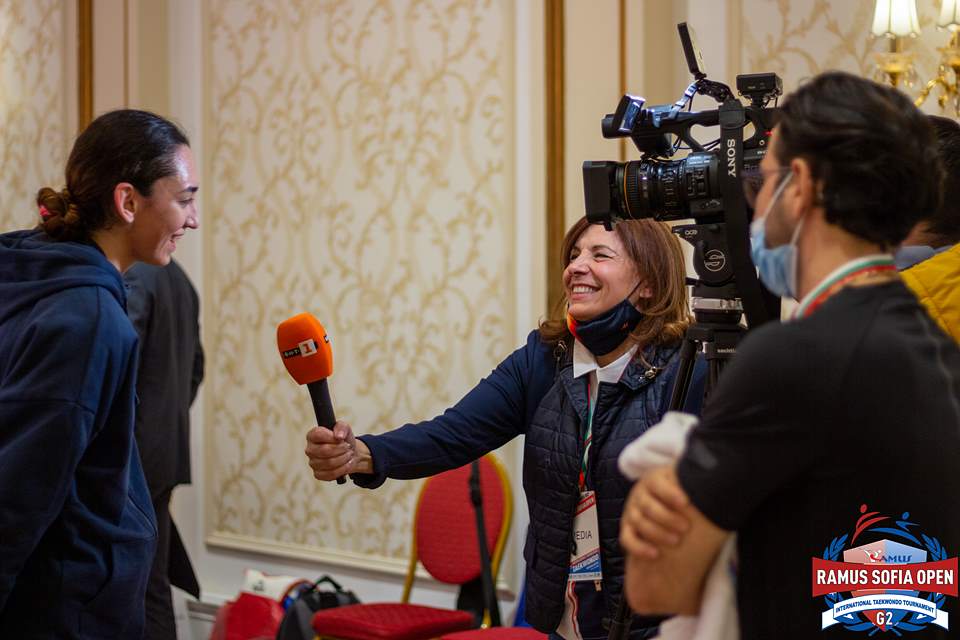 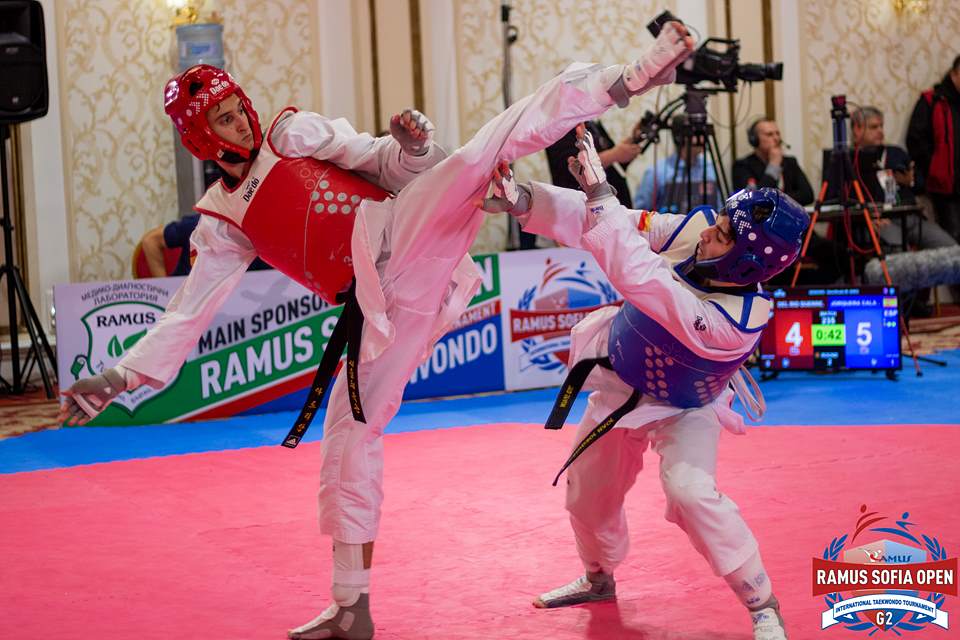 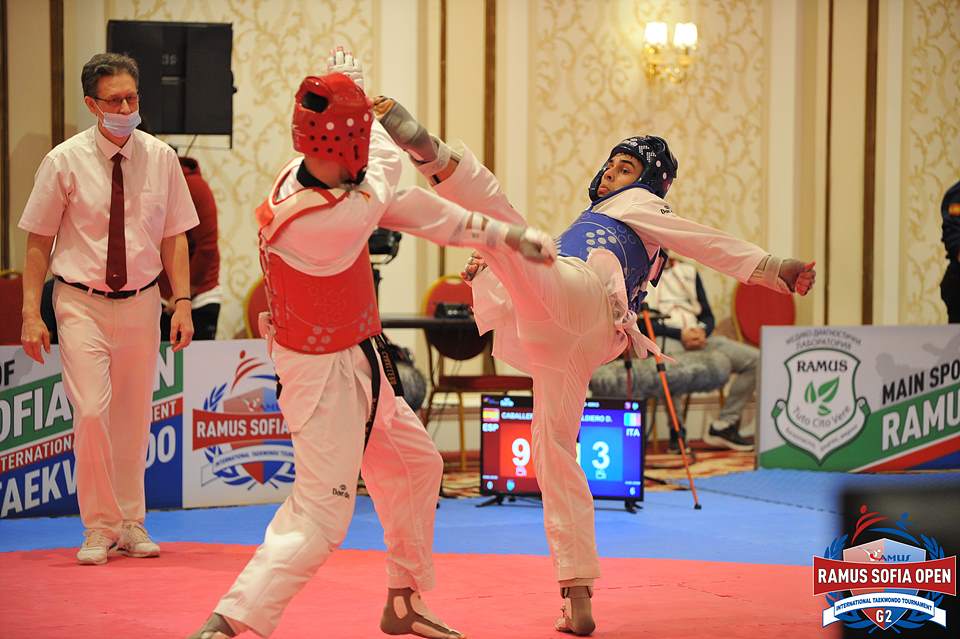 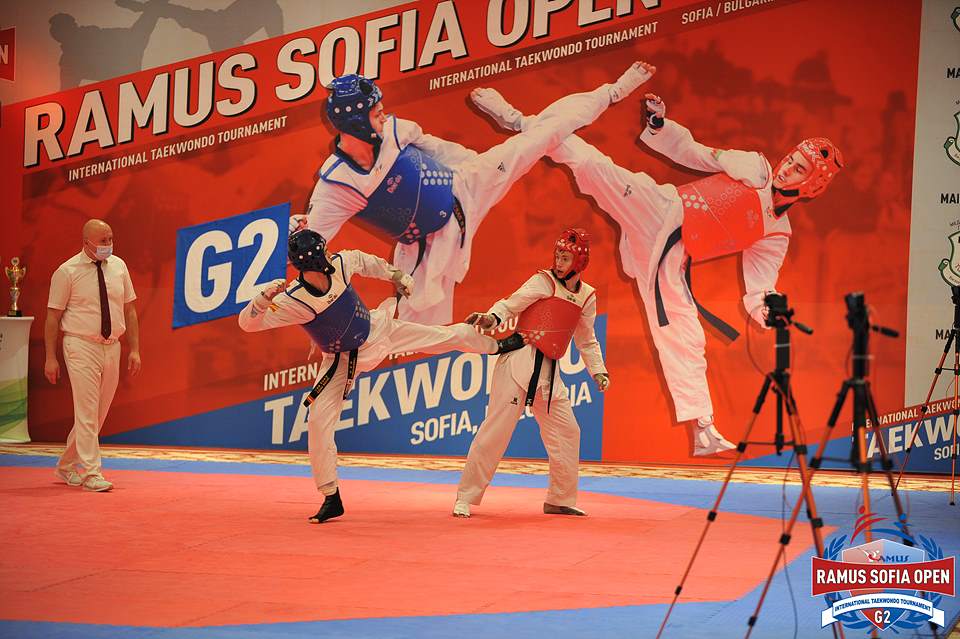 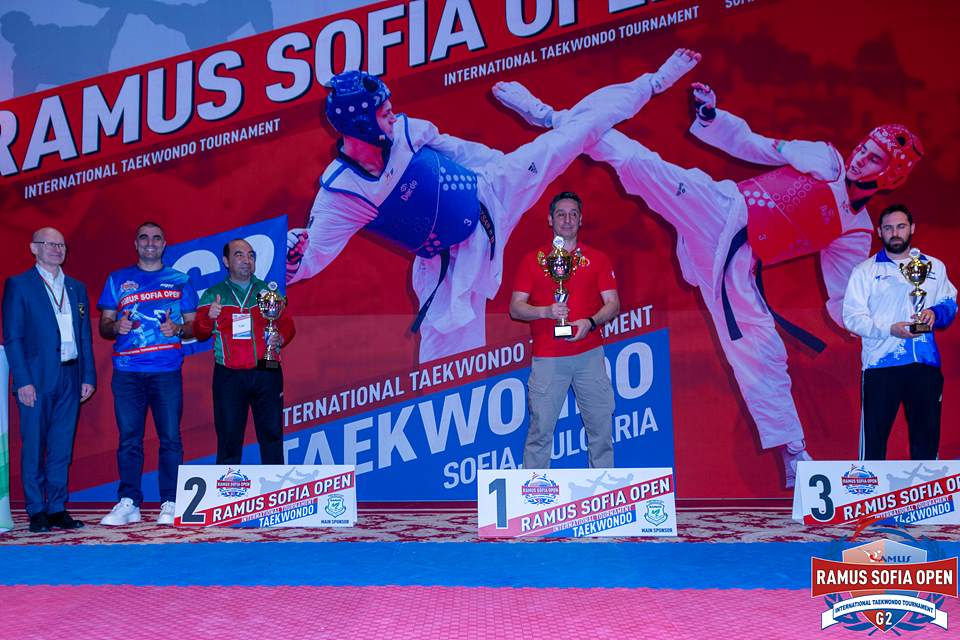