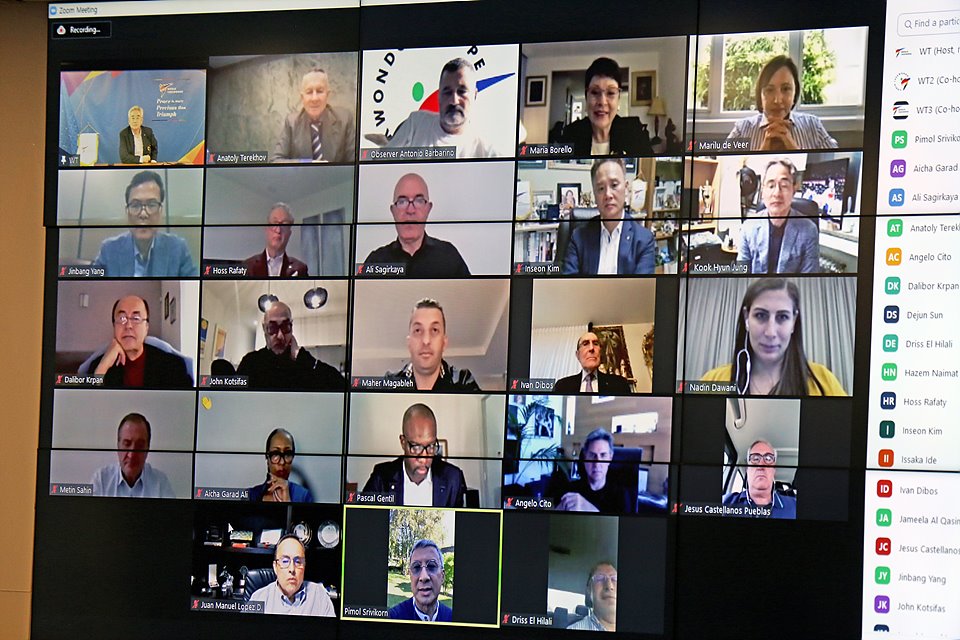 SEOUL, Korea (October 10, 2021) - The World Taekwondo Council met virtually today ahead of tomorrow’s General Assembly which will see the elections of the President, Council members and Auditor.

World Taekwondo President Chungwon Choue opened the meeting by congratulating the President and members who have been elected onto their respective Continental Union Councils:

Reflecting on the huge successes since the last Council meeting, President Choue said:

“The high is obviously the very successful completion of the Taekwondo competitions at the Tokyo 2020 Olympic Games. We also had a fantastic debut at the Paralympic Games. Congratulations once again to the medallists who won medals at both Games. We managed to showcase a lot of good things about Taekwondo – fair competitions, high standard of refereeing, respect from everyone, and a new generation of champions who will be the names to watch out for in years to come.”

The Taekwondo competitions at the Olympic and Paralympic Games reinforced Taekwondo as an open and accessible sport to all. While the competitions were a great success, World Taekwondo is constantly striving to improve and has created an ad-hoc committee to look at how to further refine competition rules to make Taekwondo even more exciting and dynamic.

The Council also received an update from Honorary Vice President and Chair of the Interim Management Committee of the Pan American Taekwondo Union (PATU) Ivan Dibos on the steps taken to bring the organisation in compliance with good governance and best practice.

The agenda for tomorrow’s General Assembly was approved by the Council and a report on the World Taekwondo Election Committee for the 2021 World Taekwondo elections was also delivered. The elections will see a record number of female candidates standing, reflecting the federation’s ongoing commitment to increasing women’s representation in the sport.

World Taekwondo Secretary General Hoss Rafaty delivered the operations report and there was also approval of the financial report. 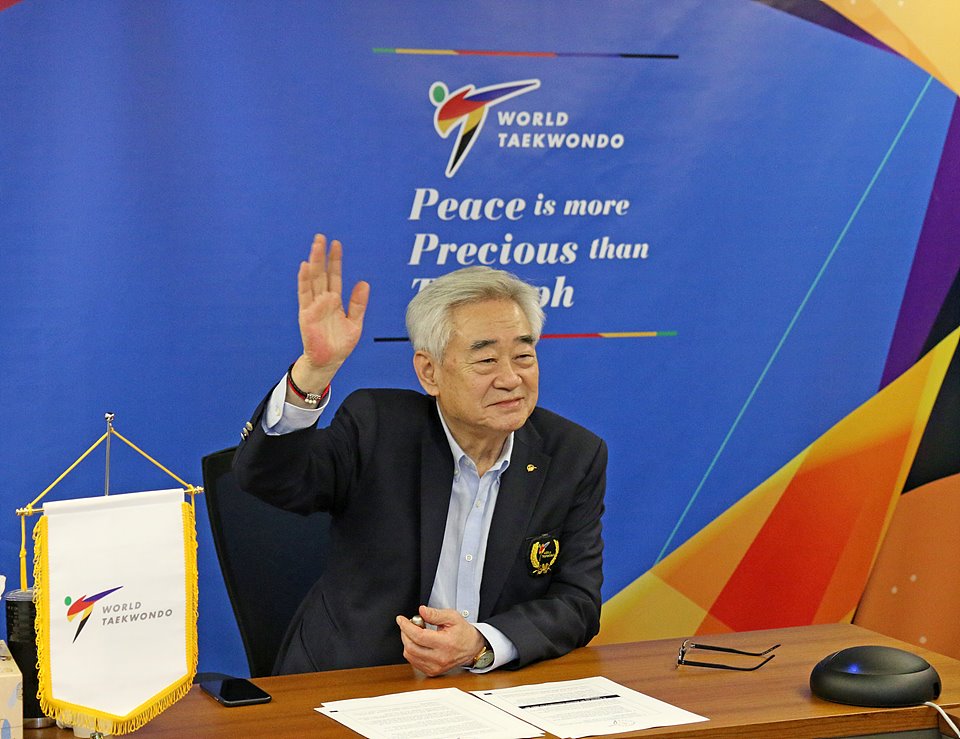 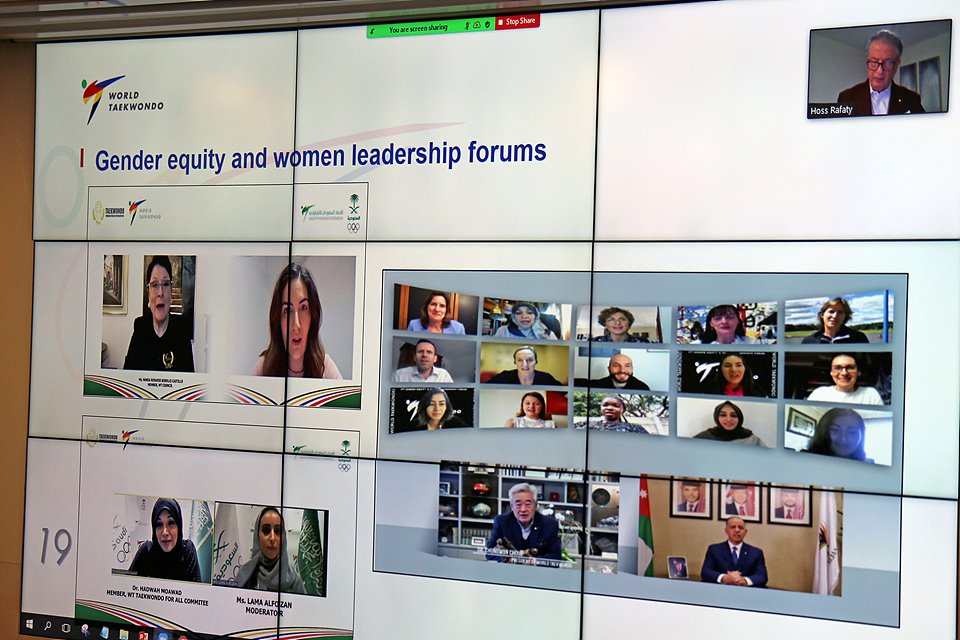 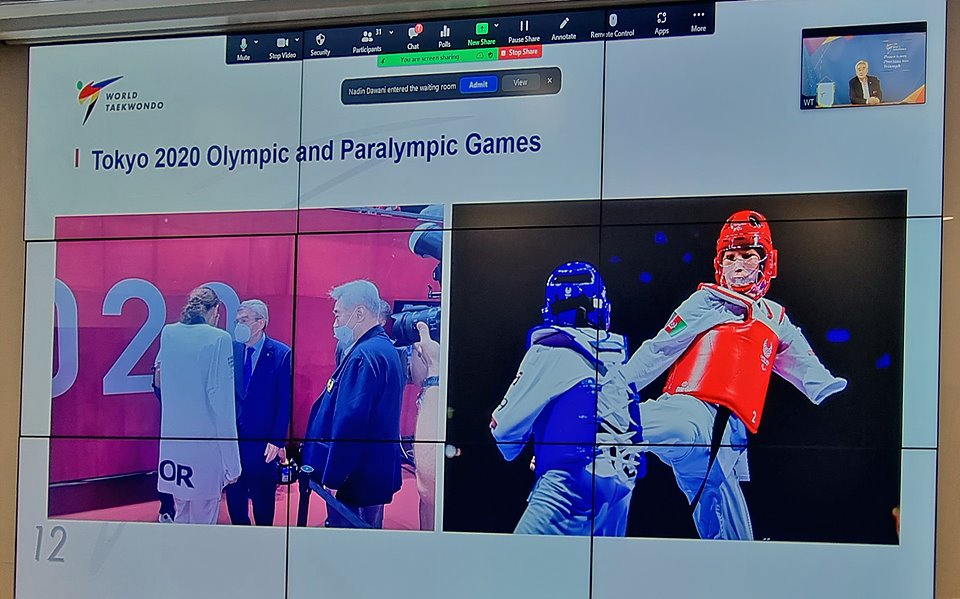