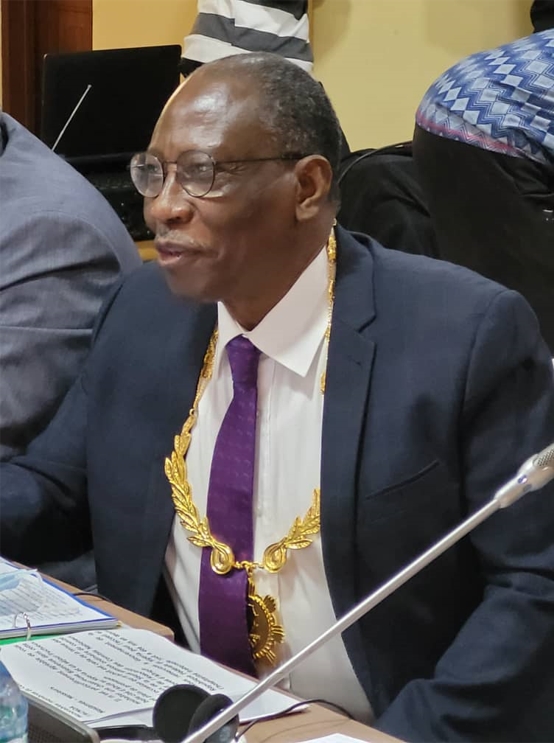 ABUJA, Nigeria (September 30, 2021) - World Taekwondo Vice President Mr. Issaka IDE received an "Order of Merit of Africa" during the celebration of the 40th Anniversary of the Association of National Olympic Committees of Africa (ANOCA).

The celebration was held in Abuja, Nigeria on September 29-30, 2021 and the Order was presented in the presence of the Ministers of Sport from Nigeria, Algeria, Ghana and Egypt.

Mr IDE, who is also President of the Nigerian NOC, was invited to the ceremony in his capacity as Acting President of World Taekwondo Africa. The Order of Merit was awarded to him in appreciation of his commitment to promoting African Taekwondo.

Mr IDE is running for election as President of World Taekwondo Africa at the elections which will take place on October 10.

He is the only candidate running for the position. 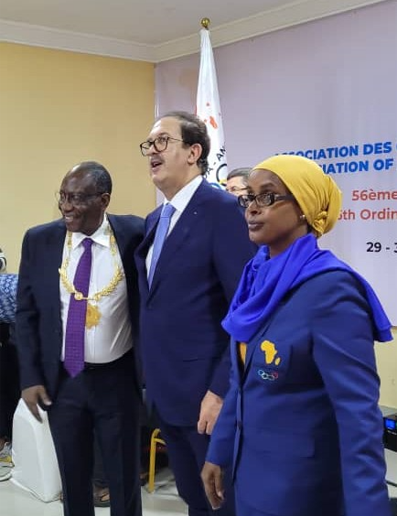