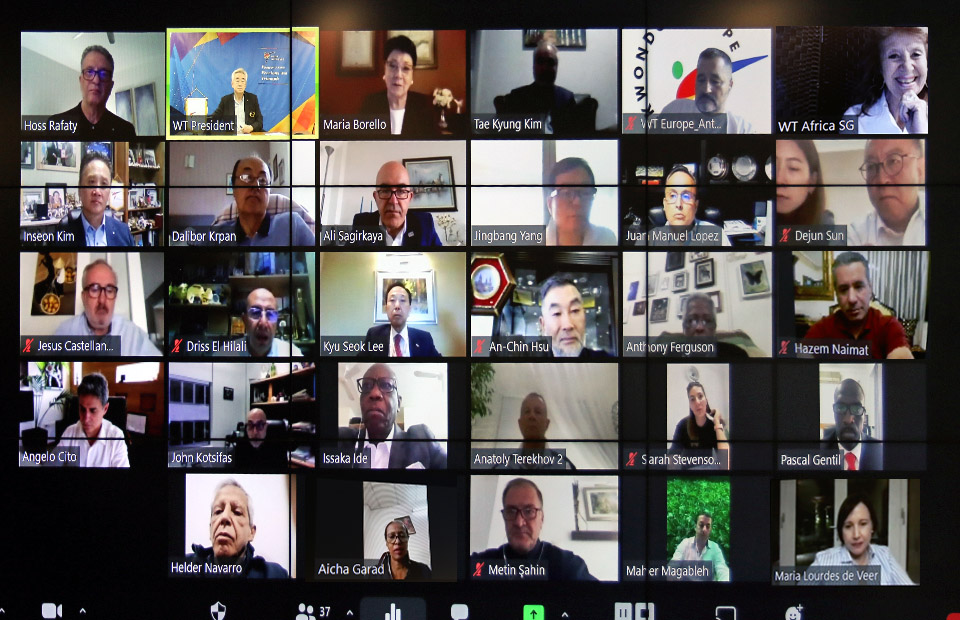 The Council discussed that China’s current policy means that many teams would not be able to enter the country or would have to quarantine for weeks. It was therefore agreed with the Wuxi Government that it would not be viable to host the Championships this October. The decision to postpone the event was unanimously approved by the Council. A decision on the precise date will be taken in due course.

In the absence of the in-person General Assembly, World Taekwondo will hold virtual elections on October 11 using the industry-leading Lumi system, which has been reliably used by the IOC, ASOIF and many other International Federations over the last year and a half. The final deadline for applications for the elections is July 11. In order to ensure greater gender balance within the Council, at least one female member per Continental Union shall be elected. In addition, the female candidate who receives the highest vote shall be elevated to Vice President.

“It is with great disappointment that we have had to postpone the World Taekwondo Championships but it is the right decision to ensure the safety of all participants and an even playing field for our athletes. We look forward with added excitement to the World Championships in 2022.

“In the meantime we have many great things to look forward to, most notably of course the Olympic and Paralympic Games Tokyo 2020. We will not have to wait much longer to see the world’s best athletes compete in Tokyo. We have 130 athletes from 61 countries and the Refugee Olympic Team to compete at the Olympic Games and 72 athletes from 37 countries to compete in our debut at the Paralympic Games. We are sure they will do themselves and our sport proud and showcase to the world the very best of Taekwondo.”

During the Council meeting there was also an important discussion around governance issues in the Pan America Continental Union. Following report from the ad-hoc Reform Committee for Pan America, and recommendations from the Member Relations & Development Commission based on findings of the Integrity and Juridical committees, it was decided that the situation warranted triggering Article 9.3.1 of the World Taekwondo Statutes to institute emergency interim management of the organization. World Taekwondo is committed to bringing the organization in compliance with good governance best practice. Further updates will be provided in due course.

The Council also reinstated the full membership of the Malta Taekwondo Association following successful reform of its governance.

The Council also received an update on the concept of delivering a World Taekwondo Children’s Championships. The concept is being considered to support the development of grassroots taekwondo at the 6 to 11 year’s old age group.

The pilot event for the Grand Prix Challenge which will be held in Muju, Korea on the November 4-6, 2021 was also discussed. There will be 16 athletes per Olympic weight category. The top two finishers in each categories will be invited to take part in the first Grand Prix Series in 2022.

The next Council meeting will be held via video conference on October 11. 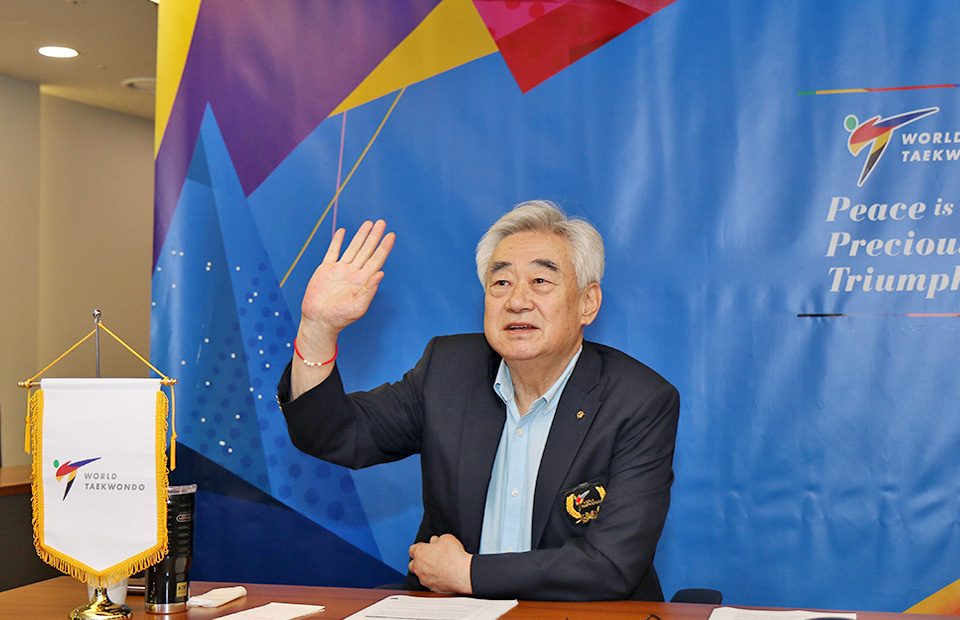