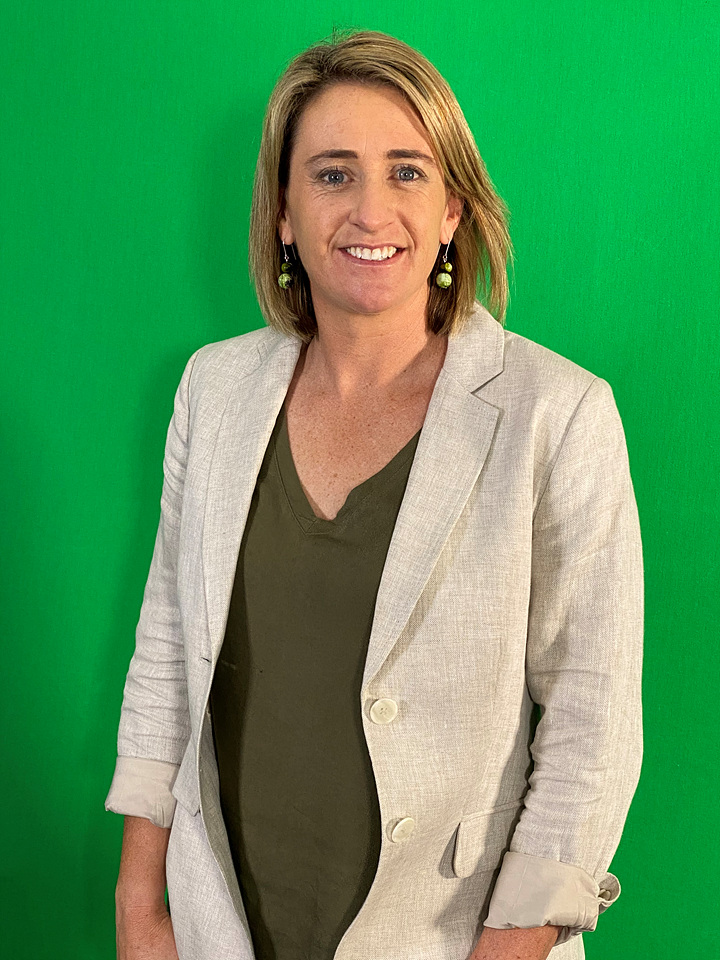 Garriock represented The Matildas (Australia’s Women’s Football Team) 130 times and competed at three FIFA World Cups and two Olympic Games (Sydney 2000 and Athens 2004). Following her playing career, she transitioned into coaching and worked her way up to Assistant Coach for The Matildas.

Garriock first became involved in taekwondo through her daughter who practiced the sport at school. However, she believes that the huge experience she has in professional football will support her in her new role.

“Having represented my country in football at the highest level, I see great opportunity to raise the popularity of the Martial Art and Sport of Taekwondo globally,” Garriock said.

“I am very excited to be a part of the Taekwondo family, I have been welcomed with open arms so far, I am a very passionate and driven person who likes to see change for the better not only for Taekwondo in Australia, but also worldwide.”

“I will bring the learnings from my professional sporting career that will ultimately enable the sport to professionalize and grow.”

The inclusivity of taekwondo, its gender neutrality, is a key part of what attracted her to the sport, along with its tradition and history and the fact it is as much about utilizing the mind and spirit as the physical.

She is also hoping to recapture former glories for Australia at the elite end of the sport.

“With the correct succession planning and systems in place, passionate people working together for one another I do think we can begin to produce a great depth of talent so we can be competitive on the world stage,” she said.

“Australians have a special fighting spirit with a great work ethic and winning mentality that needs to be showcased. If we can use former Olympic medalists like Lauren Burns and Daniel Trenton to be role models for our future generations this could be a huge benefit, you can’t be what you can’t see.” 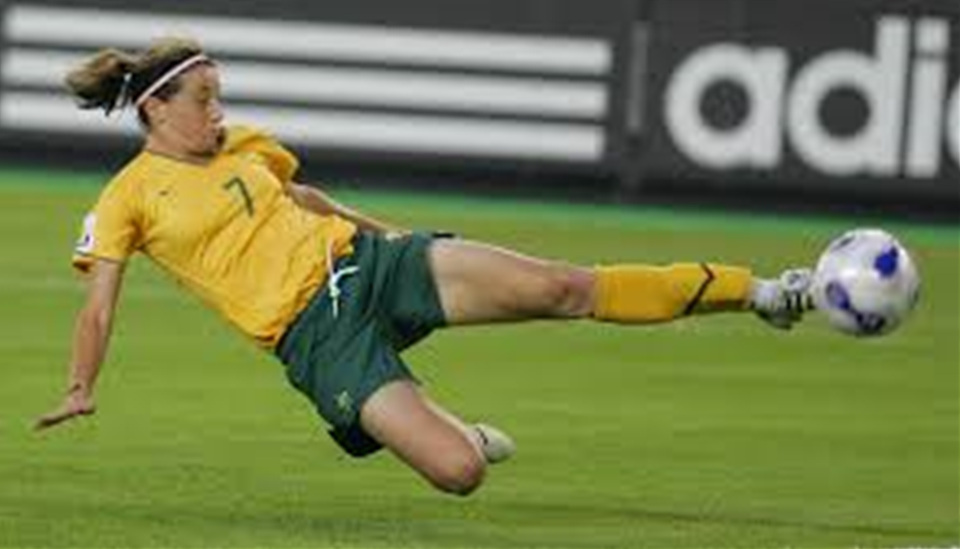 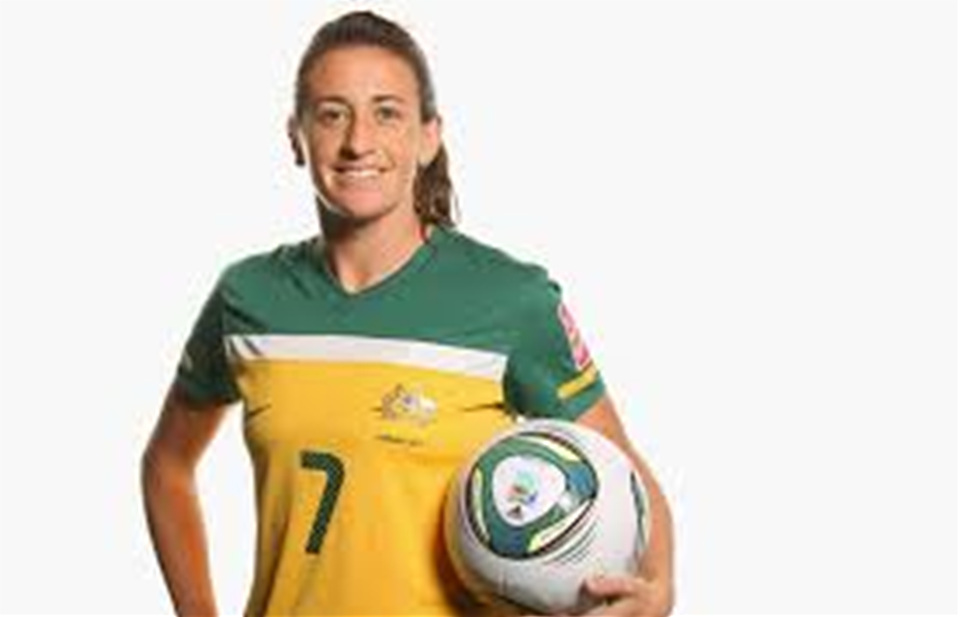