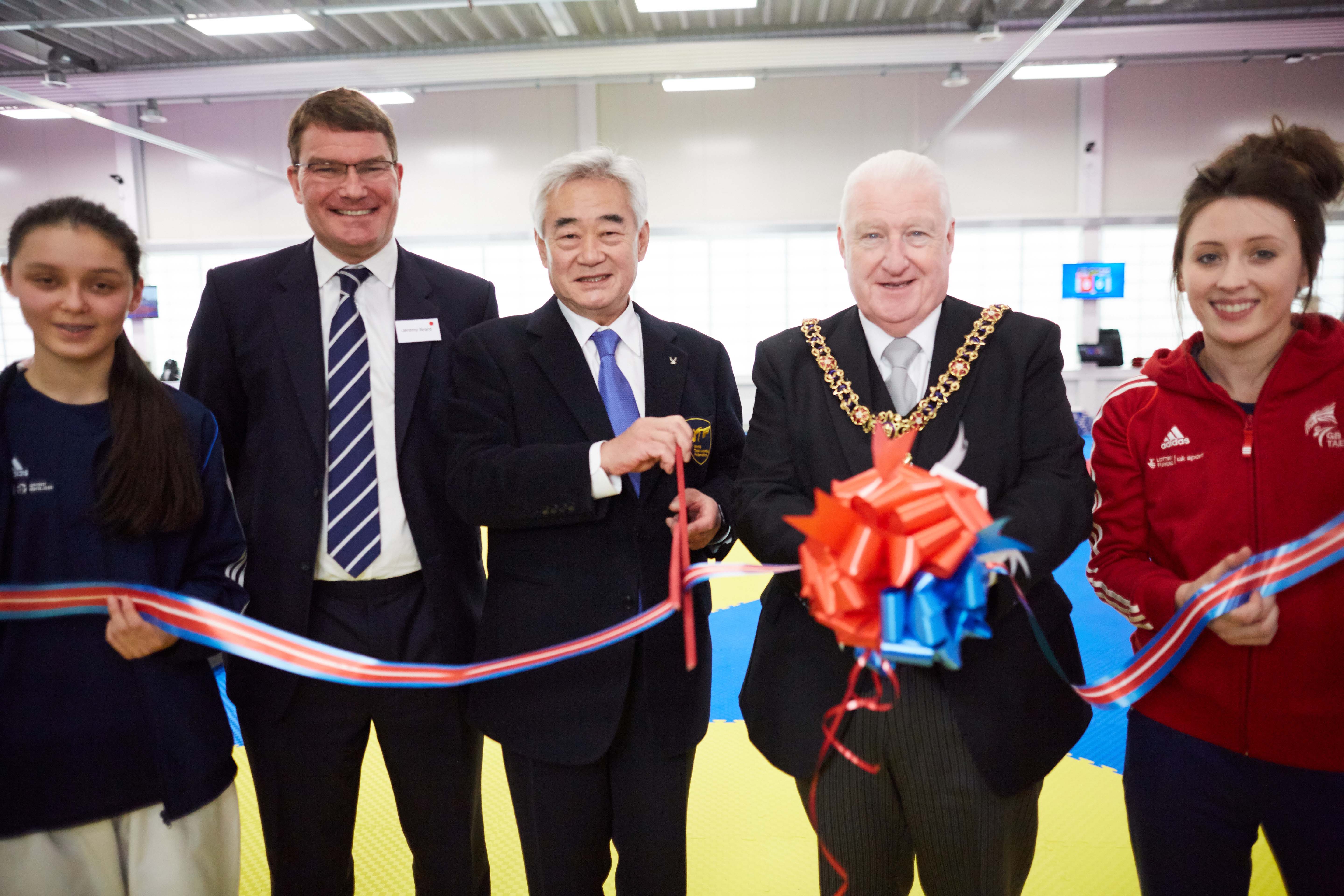 MANCHESTER, U.K. (March 7, 2016) - A world-class facility designed for Britain’s Olympic and Paralympic hopefuls will also be available to Manchester residents, as the new National Taekwondo Center opens in Newton Heath.

The state-of-the-art facility, which opened at the Ten Acres Sports Complex on March 7, will be the home of GB Taekwondo and gives star athletes like Olympic champion Jade Jones and 2015 World Grand Prix series winner, Lutalo Muhammad, a permanent base - where all of their training and conditioning needs are met under one roof.

Local talent will also benefit from the elite training center, which will be open for schools and local community clubs to use every day of the week.

Members of the GB Taekwondo squad were there to welcome World Taekwondo Federation President, Dr Chungwon Choue as he performed the official opening.

“It is always a pleasure to be in Manchester,” he said. “We have been treated to many world-class events here and I am always struck by the quality of the facilities and the passion that exists for our sport.

“The establishment of the National Taekwondo Center, which also serves as a World Taekwondo Federation regional centre, truly cements Manchester as the home of taekwondo in the UK.

“Taekwondo is more than just a sport; it is a philosophy. It teaches discipline, understanding and respect and inspires people to live healthy lifestyles. At the WTF we are working with all our 206 Member National Associations to develop taekwondo in their countries and encourage people of all ages, genders and backgrounds to participate in the sport.

“I have no doubt that the development of the National Taekwondo Centre in Manchester will do just that and will also ensure British athletes perform at their very best at Rio 2016.”

Manchester City Council’s Executive Member for Culture and Leisure, Councilor Rosa Battle, said: “As well as providing outstanding facilities for GB Taekwondo, the National Taekwondo Center will provide a lasting community legacy, giving new opportunities for Manchester residents to get involved in an Olympic sport on their doorstep."

Manchester based, Welsh born Jones said: “It’s a huge boost to the athletes to have this center open, particularly as we ramp up our preparations for the Rio Games later this year.

“To have world class training and conditioning facilities available for our athletes, along with rooms to rest and recover and to meet with staff, is a really big step forward for taekwondo in the UK.

“It is already having a big impact for the current group and I’m sure it will really benefit and inspire our future taekwondo athletes for years to come.”

The £2.7m project has been funded by Manchester City Council, Sport England and UK Sport, with management services at the center delivered by the Eastlands Trust

Charles Johnston, Director of Property at Sport England said: “We are all really pleased to see the opening of the new National Taekwondo Centre and seeing the impact it will have on the sport, from the community participant just starting the experience in the sport to the elite athlete hoping for medal success on the world stage.

“I am sure they will appreciate the world class facilities that have been created in partnership with GB Taekwondo, UK Sport and Manchester Council.”

Liz Nicholl, CEO of UK Sport, said: “As the Rio Olympic Games fast approaches, this new training center will help our best taekwondo players achieve their potential to make the nation proud at this crucial final stage of preparations.

“To achieve world class performances, athletes and staff need access to world class facilities, and this new centre will be a beacon of aspiration for young taekwondo players across the UK.

“Thanks to our elite training center partnership with Sport England, and partners at Manchester City Council and Eastlands Trust, GB Taekwondo has a fantastic new home.”

GB Taekwondo has been based in Manchester since 2007, but the new center means that for the first time, elite athletes, coaches and administrators will all work together in the same building.

The opening of the new facility - with its 900m² training hall and 500m² strength and conditioning hall - comes as the GB athletes continue to build-up to this summer’s Olympics in Rio, starting with this month’s Dutch Open.

Steve Flynn, GB Taekwondo Director said: “Facilities are often the major challenge for sports as they strive to develop and improve and it has been no different for GB Taekwondo down the years.

“Our athletes and staff have often had to compromise but it hasn’t stopped us delivering some superb performances on the mats.

“Now, with the commitment of Sport England, UK Sport, Manchester City Council and Eastlands Trust, who have collectively recognized and responded to the needs of our Performance and Pathway programs, we have a fantastic platform on which to build towards Rio this summer and on to future Olympic and Paralympic Games.”

The National Taekwondo Center is the latest world class facility to be opened in Manchester, with its unveiling following the opening of the National Basketball Center at the Belle Vue Sports Village, in February 2016.

National Taekwondo Centre in Manchester official opening of the new Centre after a £3m transformation.
Pictured children watching the experts 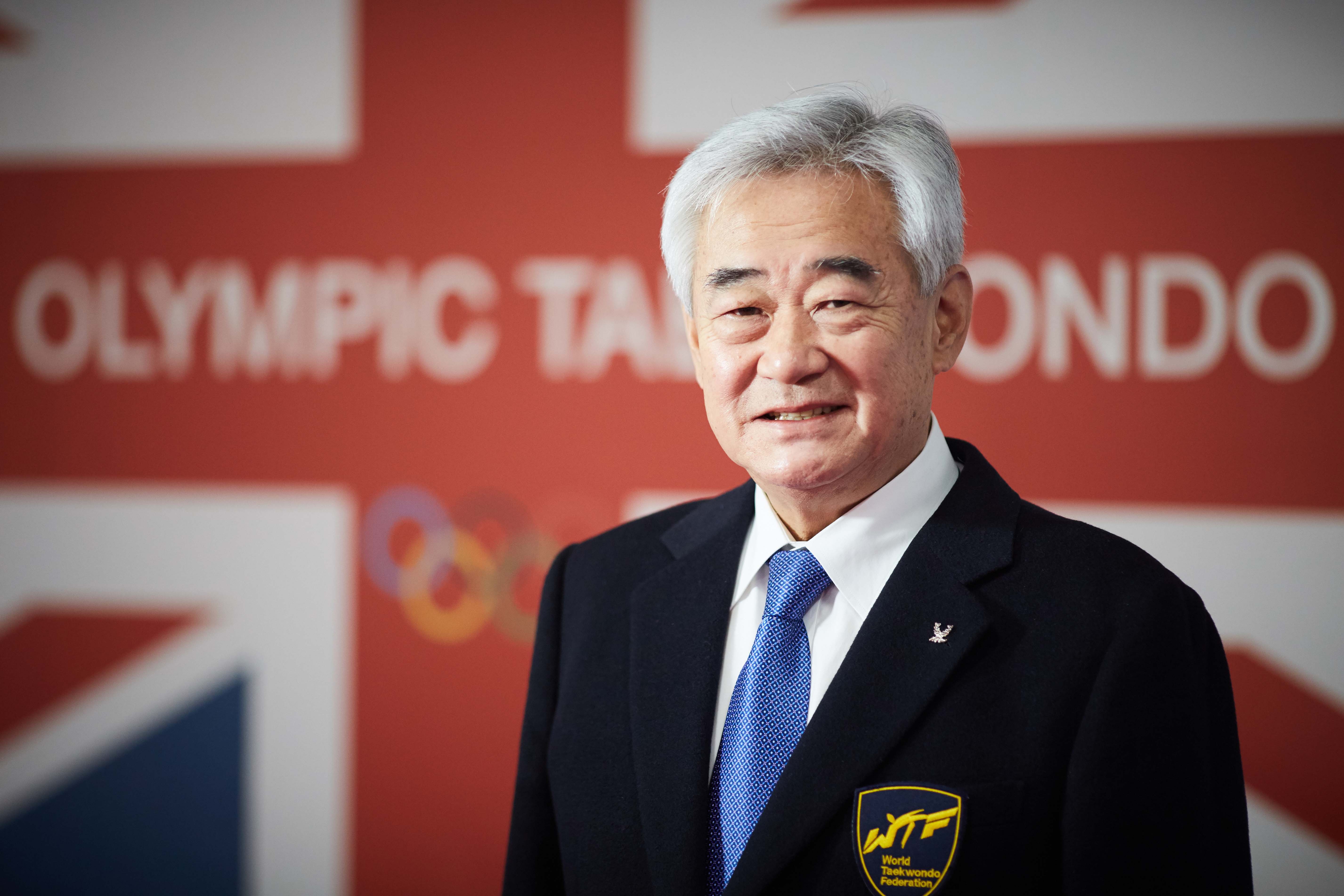 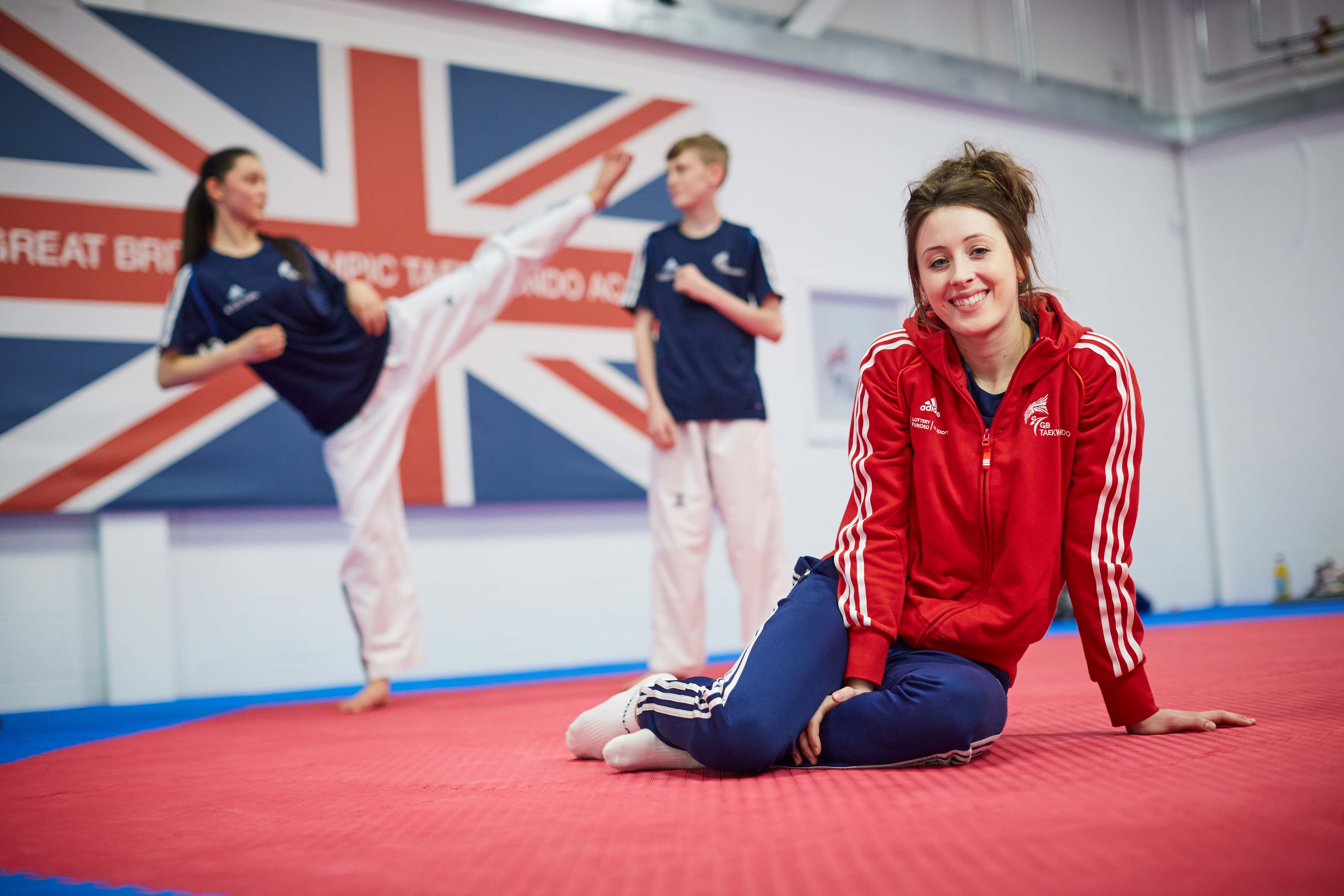 National Taekwondo Centre in Manchester official opening of the new Centre after a £3m transformation.
Pictured Jade Jones with Maria Asef 14 from Manchester and Mason Yarrow15 from Doncaster (behind)