MONACO (April 14, 2018) – His Serene Highness Prince Albert II of Monaco demonstrated strong support to the Taekwondo Humanitarian Foundation’s activities by signing the worldwide petition campaign at the The Prince Albert II Cup . The event was held on April 14 at the Stade Louis II, and saw 40 young cadet taekwondo practioners and officials from Spain, France, Italy and Vietnam take part. 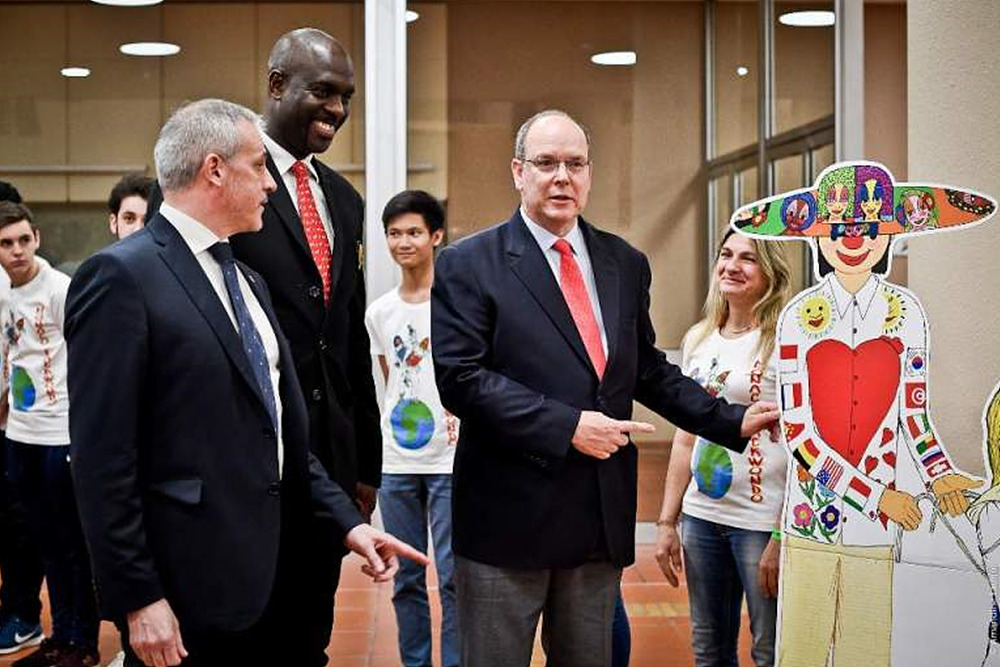 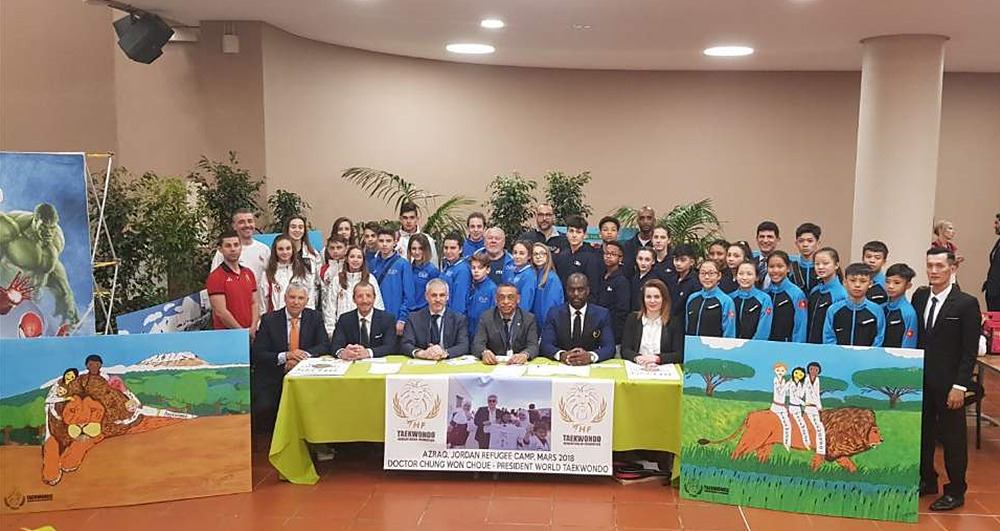