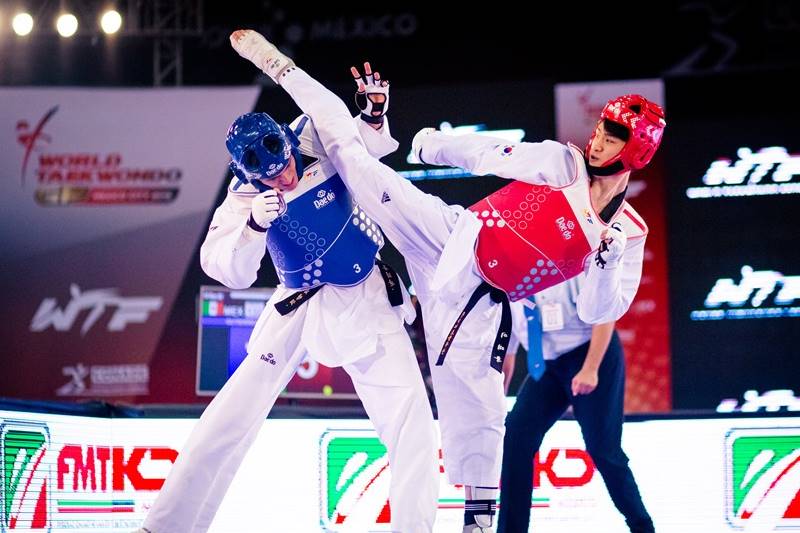 The holistic impacts of the World Taekwondo Grand Prix Final 2015 were examined via a standard GSI Event Study.

It was the second consecutive year that the season-ending event of the Grand Prix series was held in Mexico, after Queretaro played host to the 2014 edition.

WTF president Chungwon Choue said: “We are delighted to have partnered with Sportcal to conduct this study into the World Taekwondo Grand Prix. The Grand Prix Series and Final has developed dramatically since we introduced the competition in 2013 to ensure that the world’s best athletes have the opportunity to compete against each other regularly. This report shows just how far we have come and how widely practiced taekwondo is even in relation to other Olympic sports.”