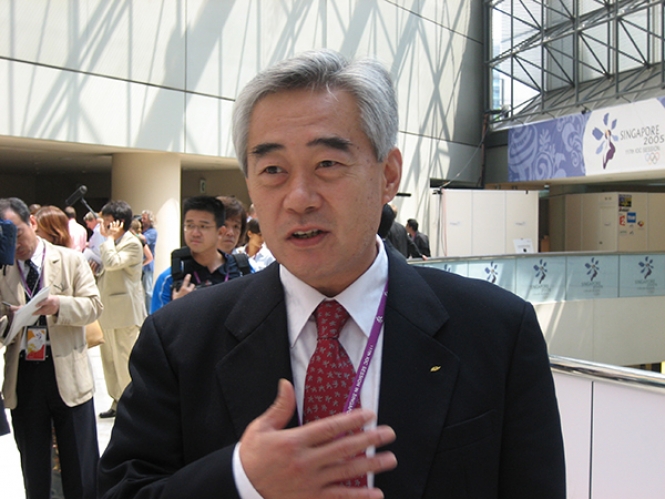 Dear friedns and family of the World Taekwondo Federation,

Season’s Greetings and Best Wishes for the New Year!

It is hard to believe that 2012 is already over. Without a doubt, it was a landmark year for the taekwondo family.

During the year, the WTF expanded its membership to 204 nations and territories across all five Olympic continents. We staged 15 promoted or sanctioned Championships in 14 countries around the world. These events featured thousands of athletes and officials from over 100 nations.

Through the World Taekwondo Peace Corps, we continued to develop and promote taekwondo and the Olympic values by dispatching 244 volunteer taekwondo instructors to 53 nations.

But the highlight of 2012 was, of course, the London Olympic Games, without a doubt, taekwondo’s best Olympics yet.

London witnessed the widest medal distribution among nations that we have yet seen at an Olympics. This demonstrated what we already know: that taekwondo is one of the most diverse and fastest growing sports on the Olympic program.

London also witnessed the Olympic introduction of the protector and scoring system (PSS) and an Instant Video Replay (IVR) system. These innovative technologies, together with amendments to our competition rules, have made Taekwondo one of the fairest, most transparent, and also safest sports in the world.

Finally, the sold-out competitions at the jam-packed ExCeL London showed to the world how dynamic and exciting taekwondo can be. We will always be able to look back at London as the moment in which taekwondo came into its own as an Olympic sport.

But while it is important to appreciate 2012’s groundbreaking accomplishments and challenges overcome, there is no time for complacency. Together, we have achieved a great deal; but, together, there is a great deal more to do.

The New Year is now upon us, and 2013 will be pivotal in our continued evolution. During the next 12 months, our task is to create a solid foundation for the development of taekwondo through 2016 and beyond.

We have already started the process. On December 21, the General Assembly overwhelmingly approved the creation of a WTF Grand Prix series. The Grand Prix will be a series of elite competitions giving athletes the chance to compete at the highest international level in between Olympic Games and World Championships. Alongside the refinements we continue to make to WTF team and poomsae competitions, this will greatly expand the global awareness and popularity of taekwondo.

In addition, an amazing amount of work has been put into the 2013 World Taekwondo Championships in Puebla, Mexico. The venue rivals that of the London’s ExCeL and seats 10,000 spectators, and the host city and the Mexican Taekwondo Federation are doing a wonderful job in their preparations.

In Puebla we will also celebrate the WTF’s 40th anniversary. This is a chance for us to honor and pay tribute to the energy and devotion of all the athletes, volunteers, officials and other members of the global taekwondo family. Without their four decades of tireless commitment and contribution, Taekwondo could never have achieved its current status as an Olympic sport.

So once again, to all the friends and family of the World Taekwondo Federation: let me extend my heartfelt best wishes for an active, successful and prosperous 2013. 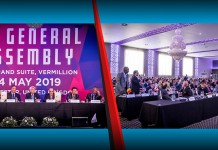