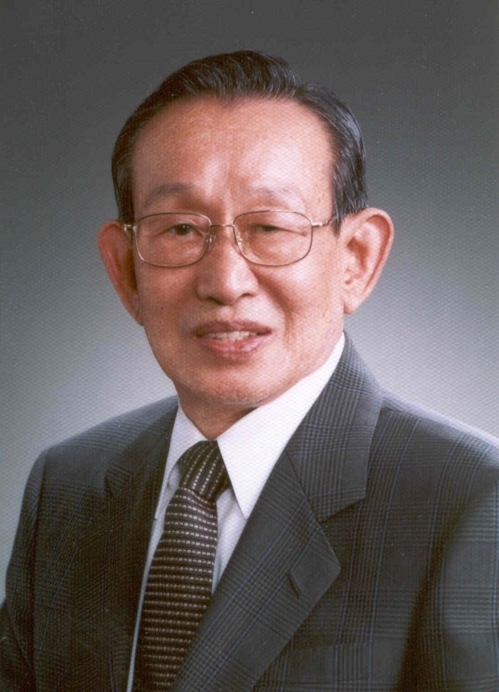 SEOUL, Korea (June 13, 2017) – The World Taekwondo Federation (WTF) is in mourning following the passing of one of the sport’s most important pioneers.

Woon-kyu Um, who died on June 10 in Seoul at the age of 87, was a fierce fighter from the Chung Do Kwan school of taekwondo. He later worked tirelessly as an early innovator of the development of modern, sportive taekwondo.

Um’s funeral was declared an official funeral of the “World Taekwondo Family” by the WTF, the Kukkiwon, the Korea Taekwondo Association and the Taekwondo Promotion Foundation.

“It is with great sadness that I heard of the passing of Woon-kyu Um and pass my condolences on to his surviving family,” said WTF President Chungwon Choue. “However, as one of the great pioneers of our sport, he has millions of descendants practicing taekwondo around the world today. He will never be forgotten.”