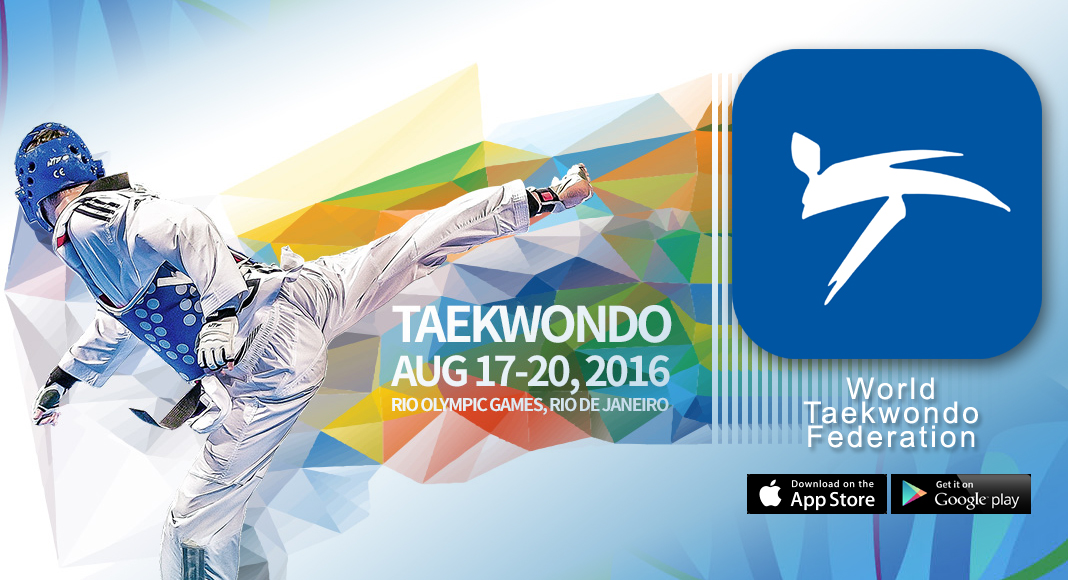 (August 9, 2016) – The World Taekwondo Federation (WTF) launched a dedicated mobile app for Rio 2016 Olympics to keep its global fan base up-to-date with easily digestible and navigable news from its Olympic taekwondo competition.

World Taekwondo Federation mobile app is free to download and is available for Apple iOS and Android devices. This mobile app will feature competition schedule, information, live-results, videos, photos, athletes information, and the very latest news of the taekwondo competitions in Rio Olympics. The results page will be updated in real-time and receive live-updates via the Olympic Data Feed.

The WTF has created the mobile app to optimize engagement with its millions of taekwondo fans around the world and ensure they are kept closer to the action than ever before. After the Games, the app will be used as a source of information for other WTF events such as the World Taekwondo Grand Prix Series and the 2016 World Taekwondo Junior Championships. The microsite for Rio Olympics is also in the development and it will be open very soon. 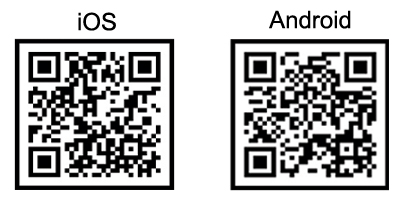