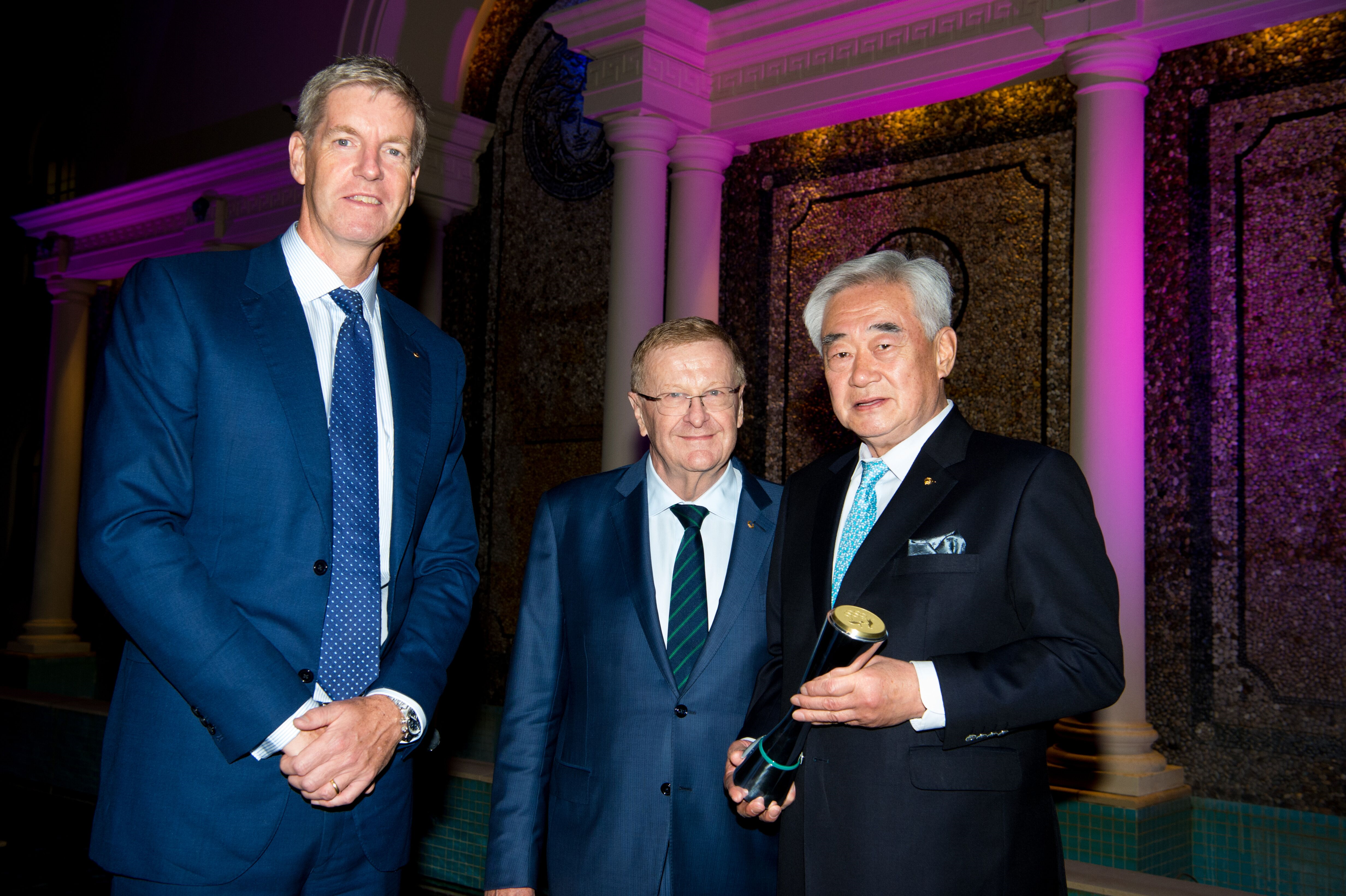 GOLD COAST, Australia (May 6, 2019) – World Taekwondo (WT) President Chungwon Choue was today honoured with the Australian Olympic Committee (AOC) President’s Trophy in recognition of his outstanding contribution to Olympic sport and as President of WT since 2004. 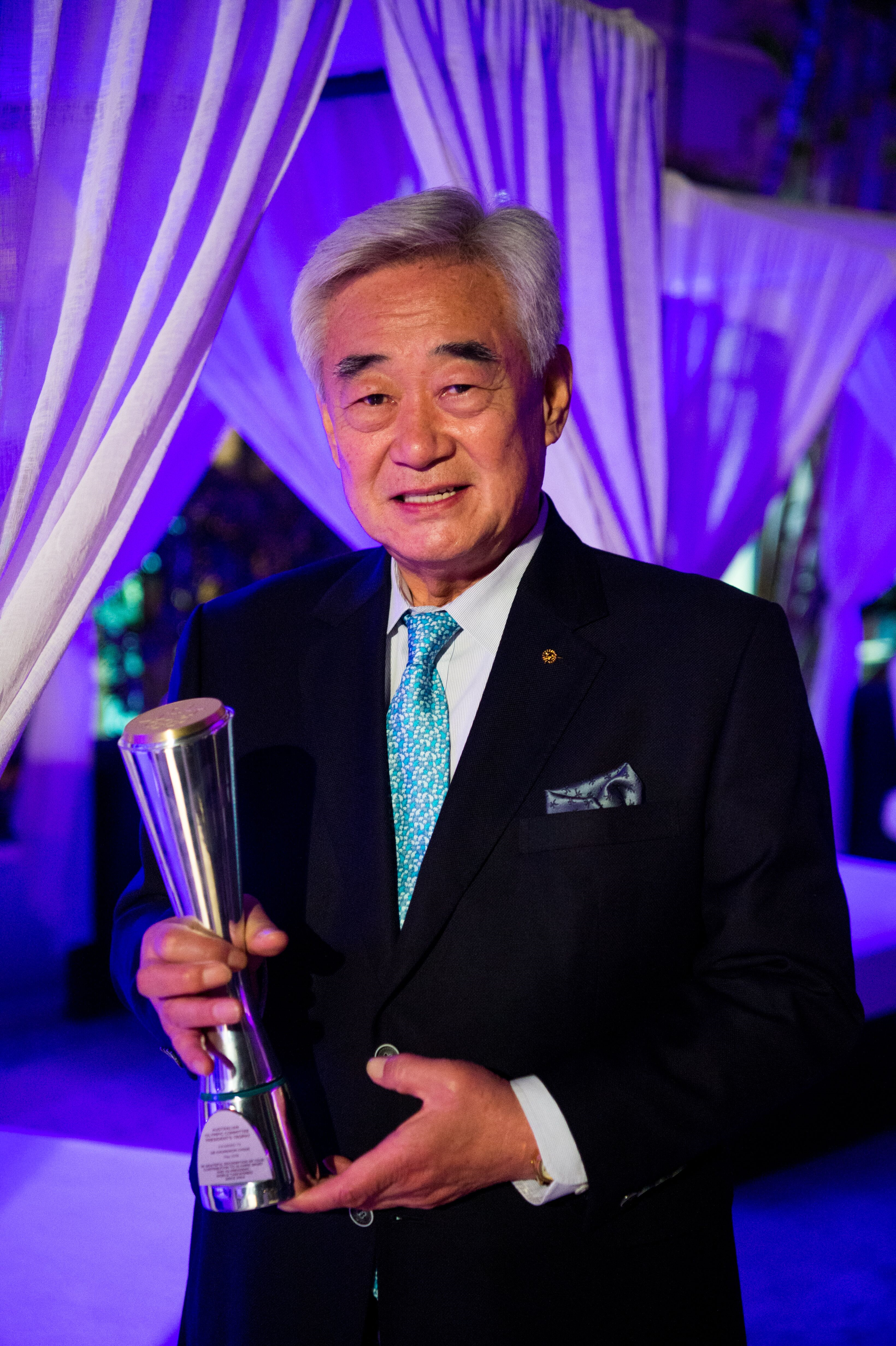 “I am honoured to receive this prestigious trophy. The fact it was presented in the company of my friends and colleagues at ASOIF makes it all the more special. I have dedicated my life to taekwondo and the promotion of the Olympic ideals for the last 15 years. It is a privilege to be able to work in the Olympic Movement alongside my colleagues from other International Federations to develop sport around the world. Every day we see the power sport has to bring happiness and hope around the world. With this comes great responsibility and we all have a duty to ensure that we maximise the benefits sport brings to people of all ages, genders, nationalities and abilities, on and off the field of play.” 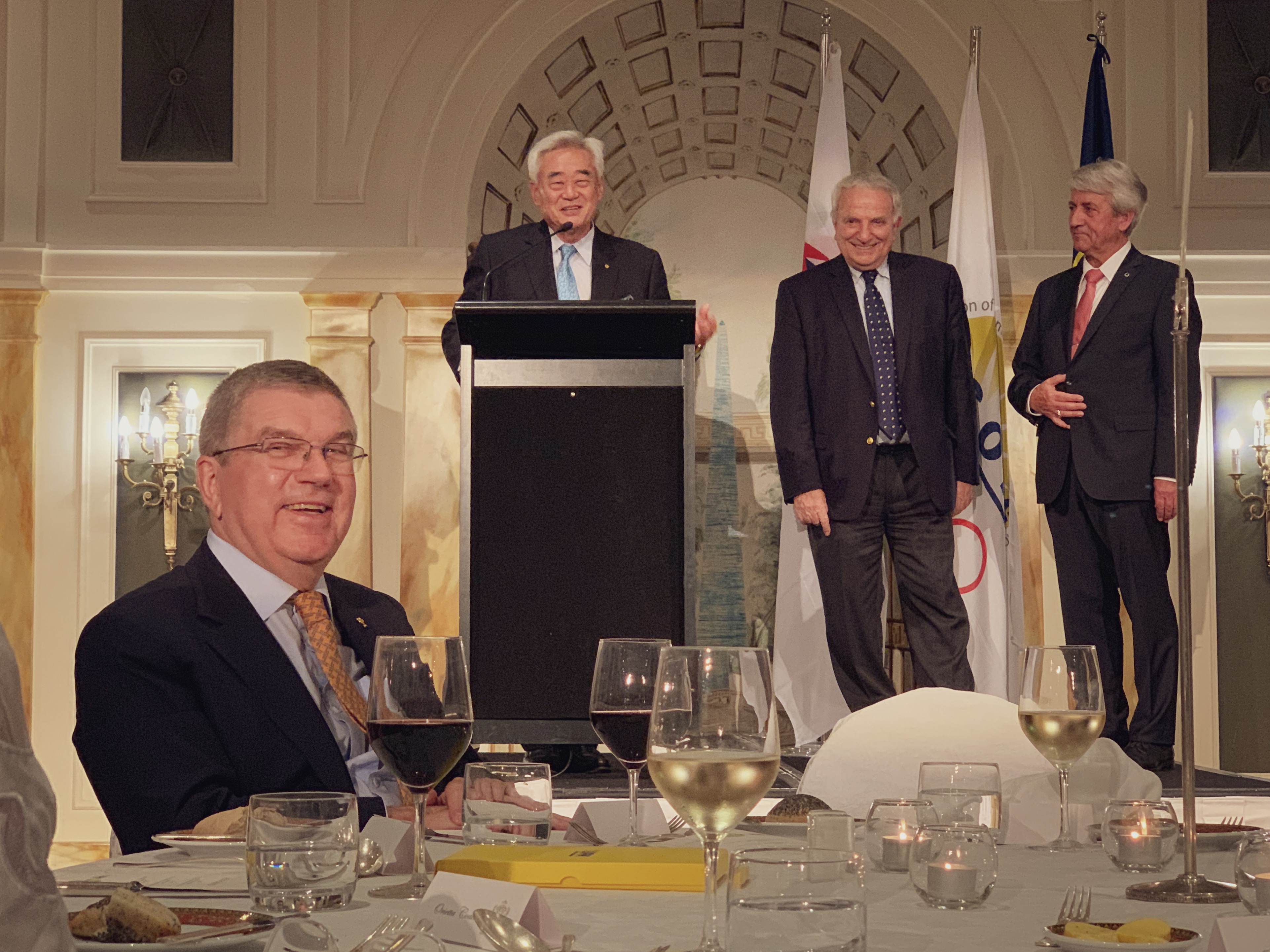