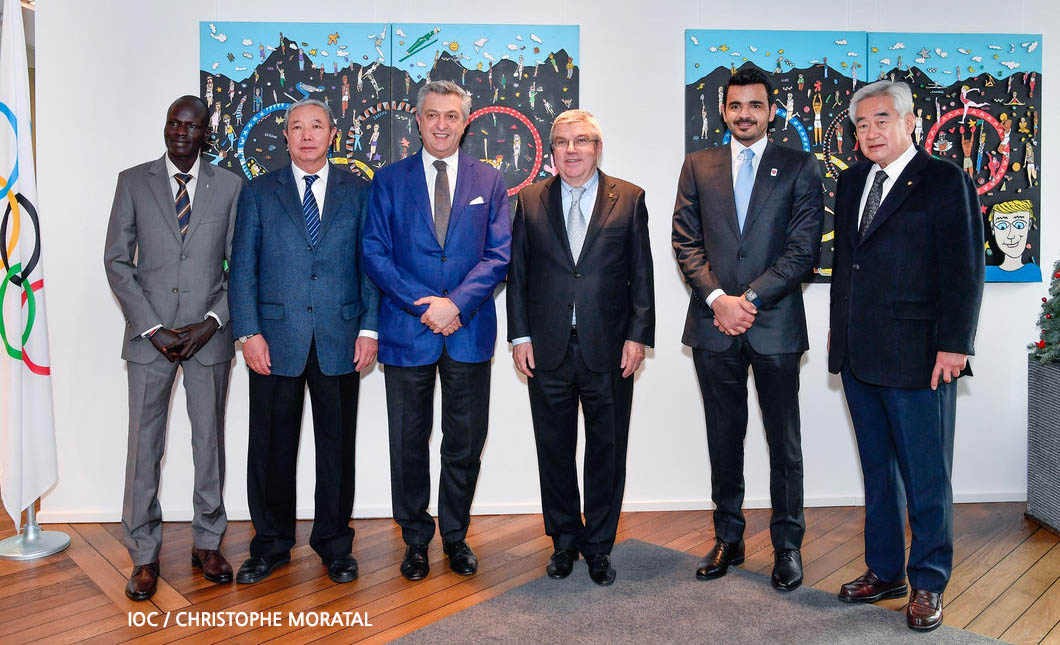 During the meeting, the Board determined the objectives of the foundation and scope of the activities during the meeting. The importance and location of the first pilot project was also discussed. The Foundation will also support the creation or rehabilitation of accessible sports facilitates in disadvantaged communities and risk-free play spaces without harassment or abuse.

“It is a great honour to have been appointed as a member of Olympic Refuge Foundation and I am delighted to have an opportunity to contribute to this foundation on the perspective of International Federation. I firmly believe that all of us in the Olympic Movement have a social responsibility to use sport to contribute to a better and more harmonious society.

“I would therefore like to commend President Bach and the IOC for establishing this fantastic initiative in close coordination with UNHCR. Social development through sport has always been something very close to my heart and I pledge I will do everything I can to contribute to the success of the Foundation.”

“I am also very happy that the IOC accepted my proposal on creation of Youth Olympic Refugee Team for Buenos 2018 Youth Olympic Games which will be discussed at the next IOC Session in Pyeongchang.”

President Choue will bring first-hand experience to the role having served as the founding President of the Taekwondo Humanitarian Foundation (THF) since 2016. The THF’s mission and values are very closely aligned with the Olympic Refuge Foundation as it aims to bring the physical and mental benefits of taekwondo to vulnerable peoples. THF has taekwondo programs in Jordan, Turkey and Rwanda and launched an earthquake relief programme in Nepal last year. 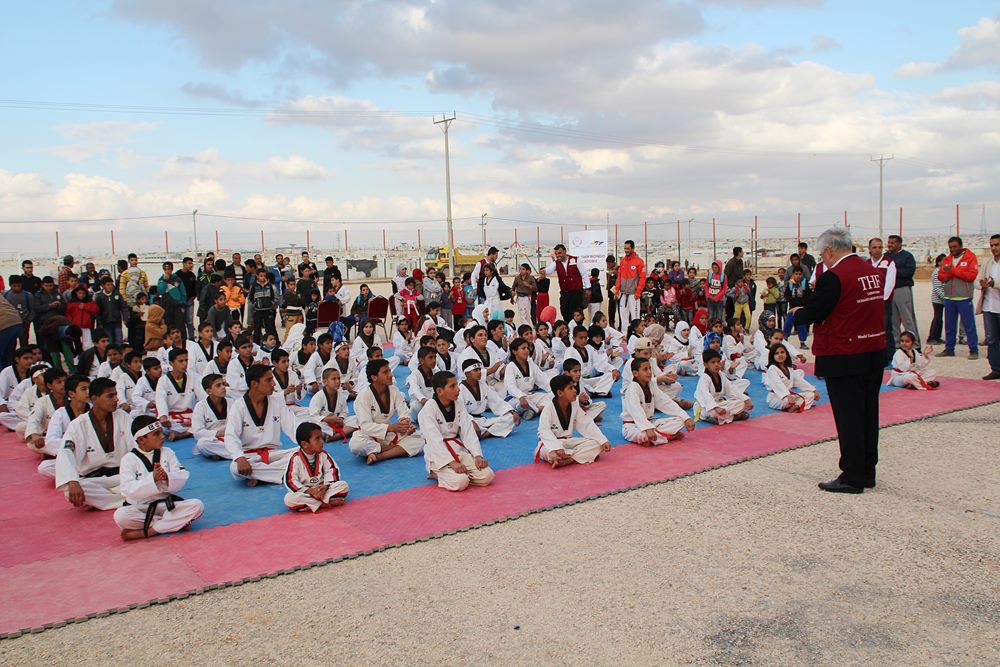 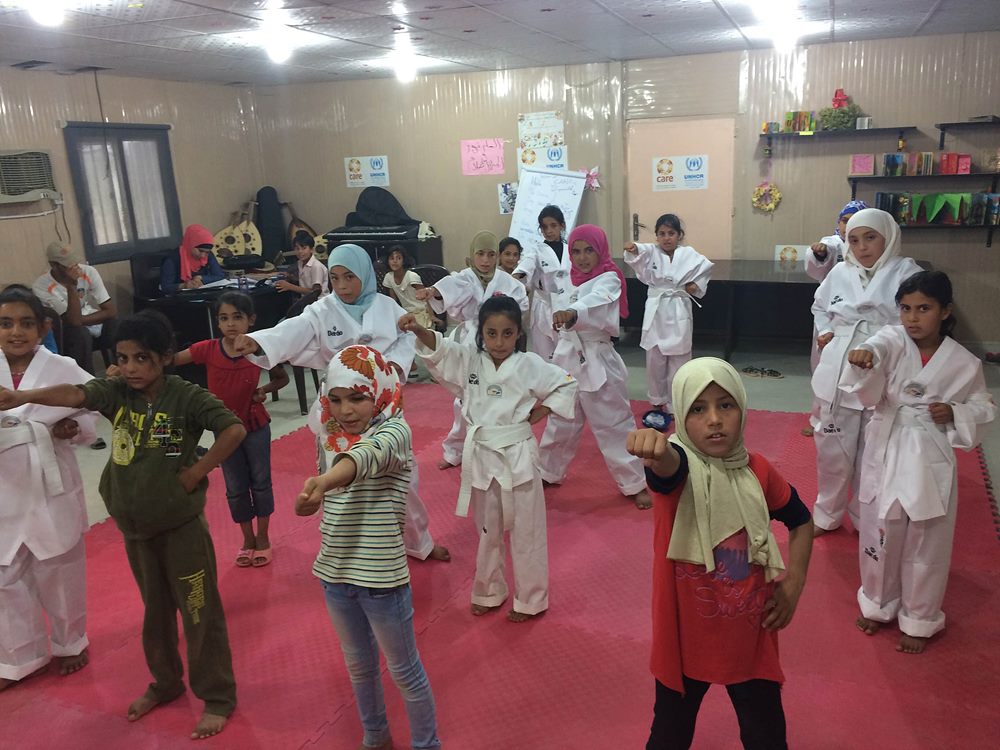 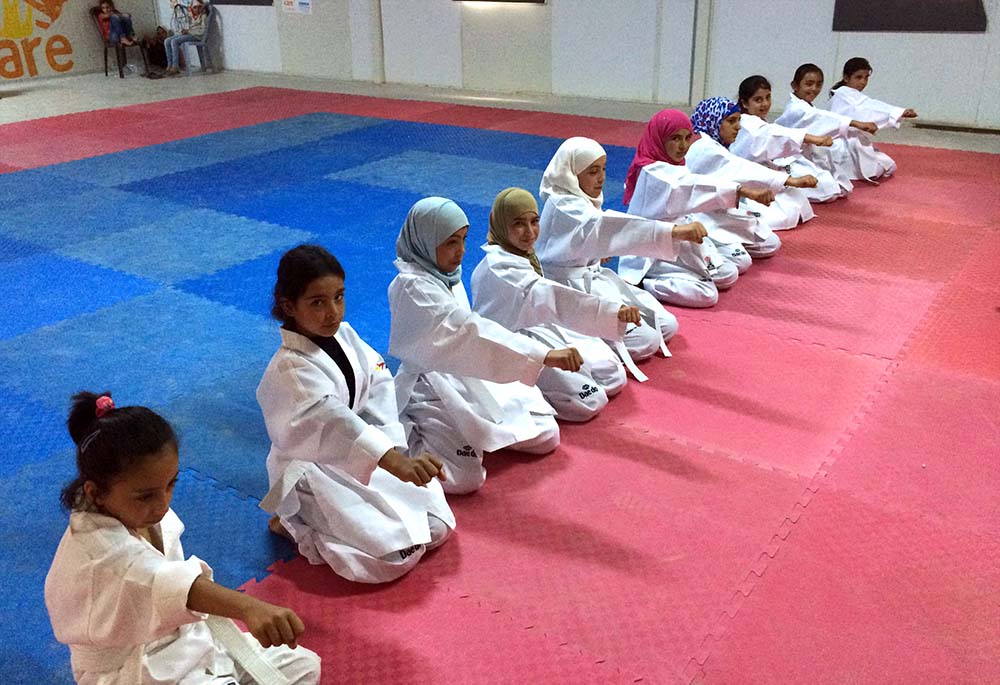