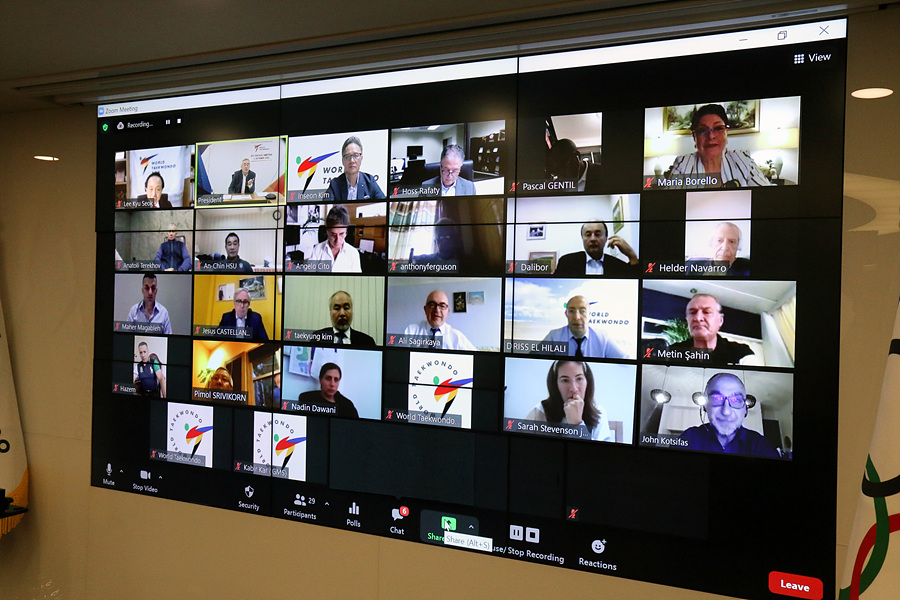 World Taekwondo has been in regular consultation with the Organizing Committees in Cancun and Wuxi to try and find solutions for how the two events could be held safely. However, World Taekwondo Council decided that it would not be possible to host safe and inclusive events. The schedule for the 2021 calendar will be announced at a later date 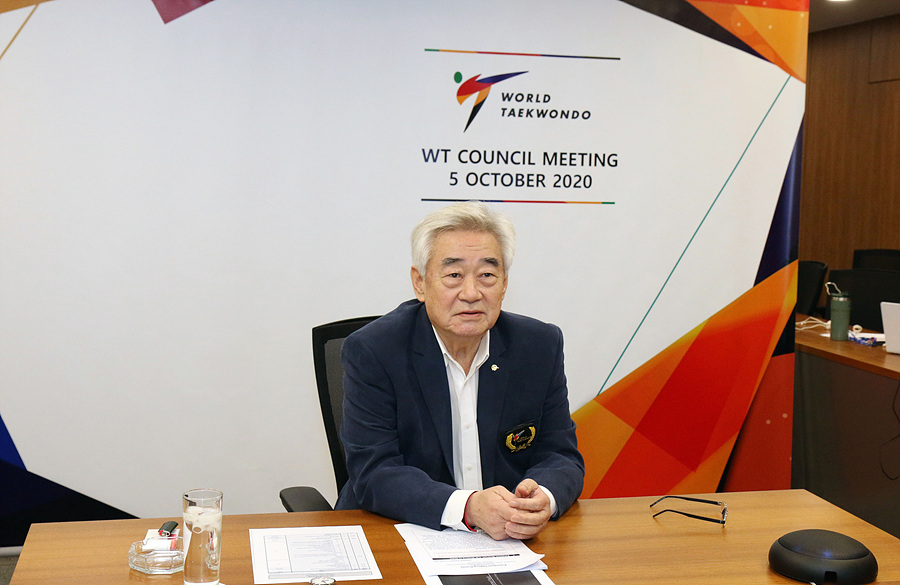 “It is with great disappointment that we have had to take the decision to postpone our Grand Prix Final and Grand Slam events this year. We recognize this will be of great frustration for our athletes and fans but we are sure that they will understand this decision was necessary to protect their health and ensure a level playing field. These are global events which involve athletes from around the world and given the huge travel restrictions in place it would not have been fair to go ahead when some athletes would not have been able to compete.” 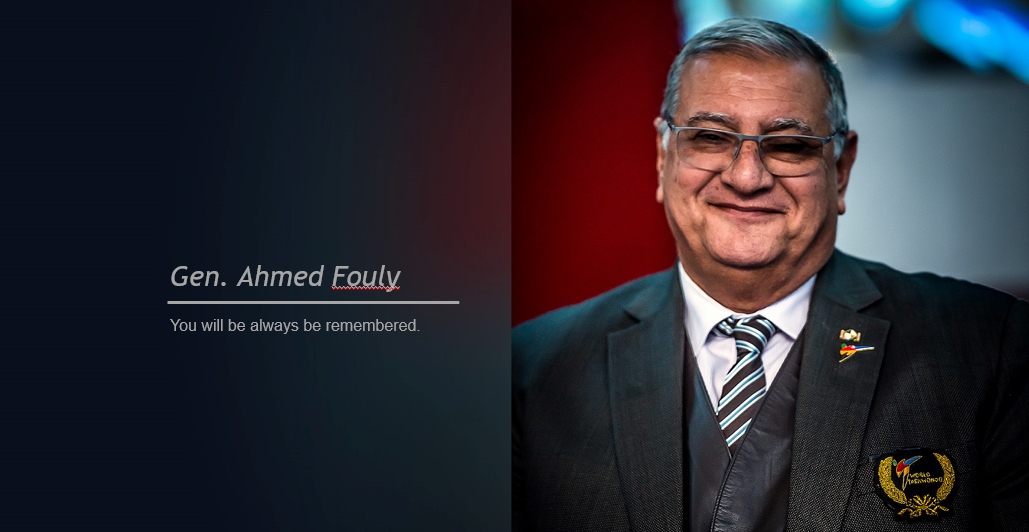 During the meeting, the Council paid their respects to former World Taekwondo Vice President Gen. Ahmed Fouly who sadly passed away on 27 September. The Council approved for Gen. Fouly to be posthumously inducted into the World Taekwondo Hall of Fame in recognition of his outstanding contribution to the development of taekwondo in Africa and around the world. 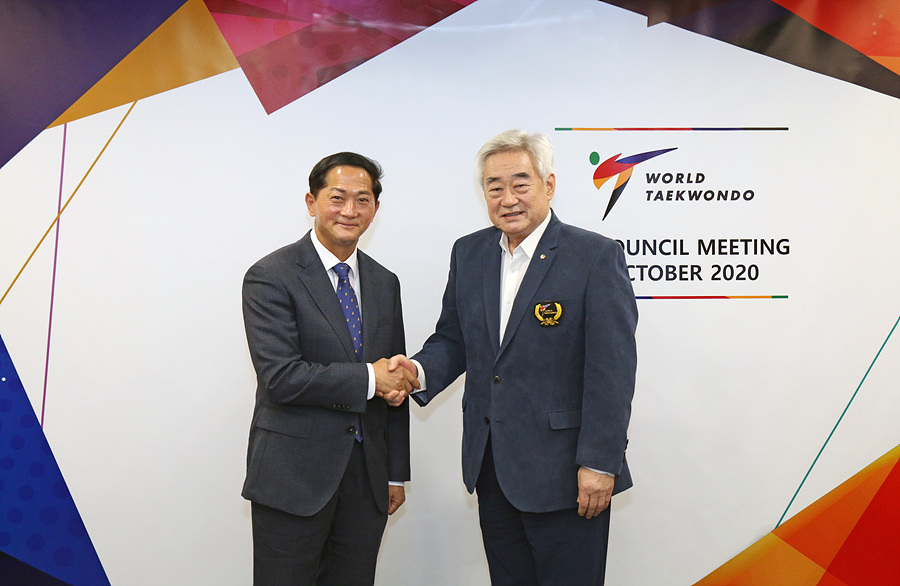 Mayor of Goyang City, Mr. Jae-jun Lee joined the meeting to present the plans for the relocation of the World Taekwondo headquarters to Goyang, Korea.

The Council received the World Taekwondo 2019-2020 operation and finance reports as well as the treasurer’s and auditor’s reports. The Council also approved to host one to three Para Taekwondo GP Series and Grand Prix Final each year, reflecting the significant growth of the sport.

The next World Taekwondo Council is scheduled for April 2021.

The first ever virtual World Taekwondo General Assembly will be held tomorrow on 6 October. 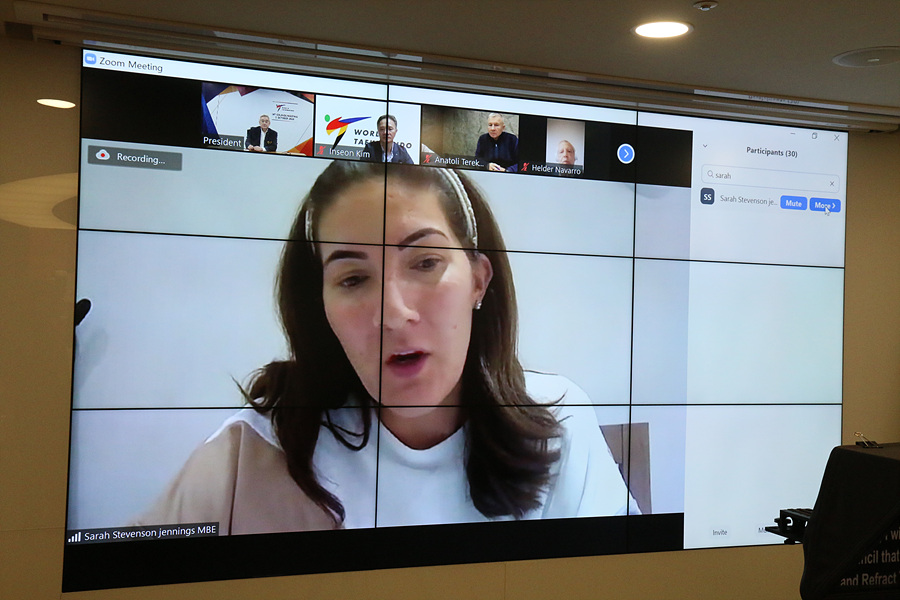 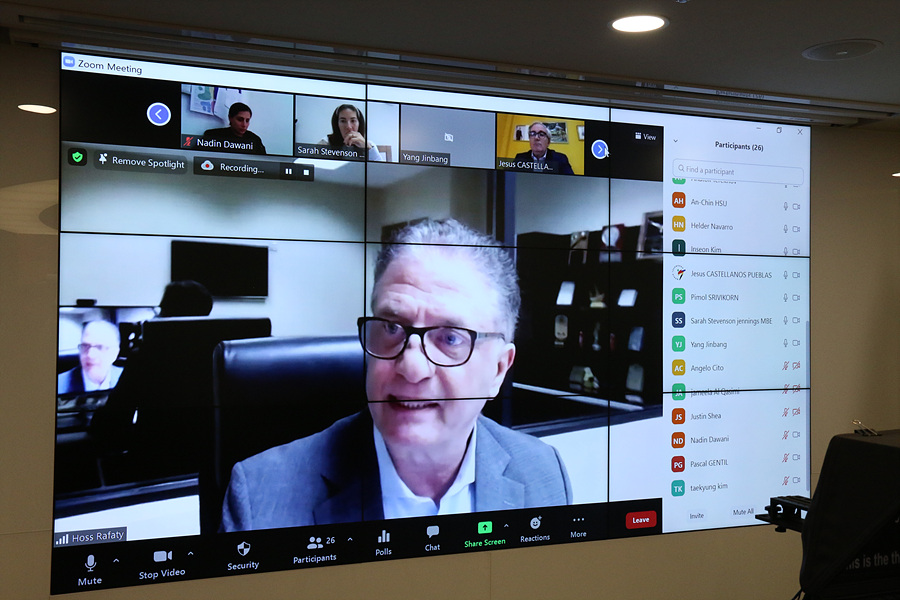