SEOUL, Korea (September 28, 2020)  World Taekwondo has continued to pay its respects to World Taekwondo Vice President Gen. Ahmed Fouly, who passed away on 27 September, by setting up a memorial altar at the federation’s headquarters in Seoul. 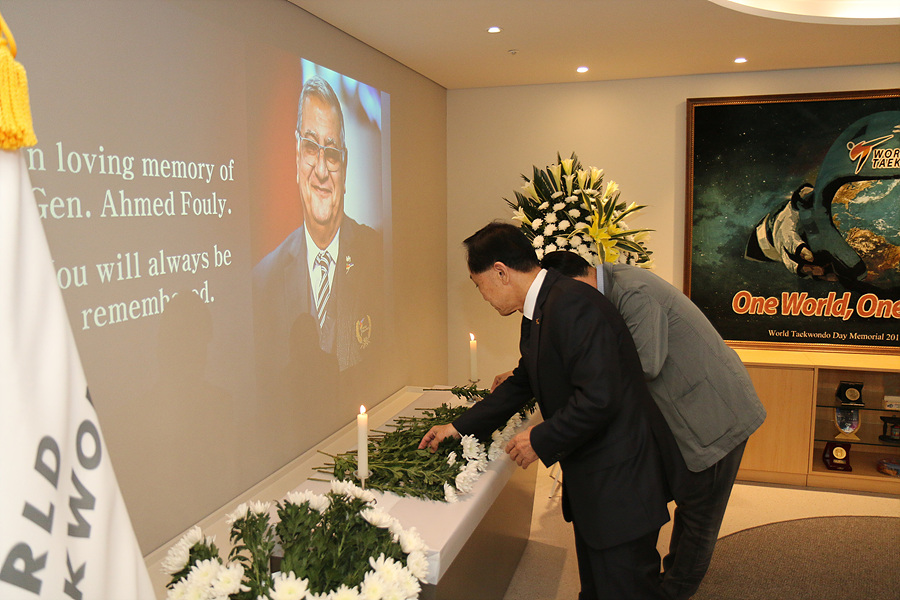 The memorial stood for two days and saw a number of people from the World Taekwondo family and staff visit it to pay tribute to their colleague and friend. Among those to visit were World Taekwondo Vice President Kyuseok Lee, Council Member Jinbankg Yang and representatives from the Korea Taekwondo Association, Taekwondo Promotion Foundation

Gen. Fouly made a huge contribution to the development of taekwondo in Africa and around the world during his decorated career. His warmth and passion for the sport will be greatly missed but his legacy will live on for generations. 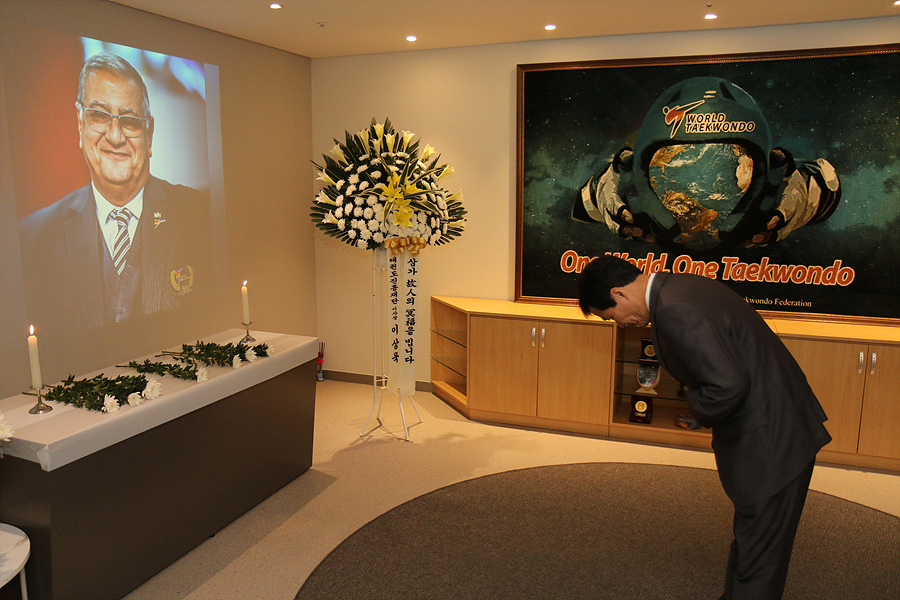 World Taekwondo’s thoughts remain with his family at this difficult time.