ROME, Italy (June 6, 2019) – The World Taekwondo Demonstration Team today entertained thousands of onlookers and tourists in the iconic Piazza di Spagna in Rome as they performed their awe-inspiring taekwondo demonstration on the eve of the Rome 2019 World Taekwondo Grand Prix.

The performance was the latest in the Demonstration Team’s tour of Italy which began on 22 May and has seen them tour Turin, Milan, Naples, Matera and Lecce under the theme of “Peace Through Taekwondo.” The tour is culminating in Rome for the Grand Prix which will take place on 7-9 June. During the 15-day tour, the Demonstration Team has spread a message of excellence and harmony through their high-level breaking skills and breath-taking kicking performances.

“It has been a privilege to tour so many great Italian cities and see first-hand the love of taekwondo that exists throughout this country. We had the honour of coming here last year and performing in front of His Holiness Pope Francis in Vatican Square. We can feel the same level of excitement here in Piazza di Spagna and we are once again spreading the same message that taekwondo can make a significant contribution to world peace.” 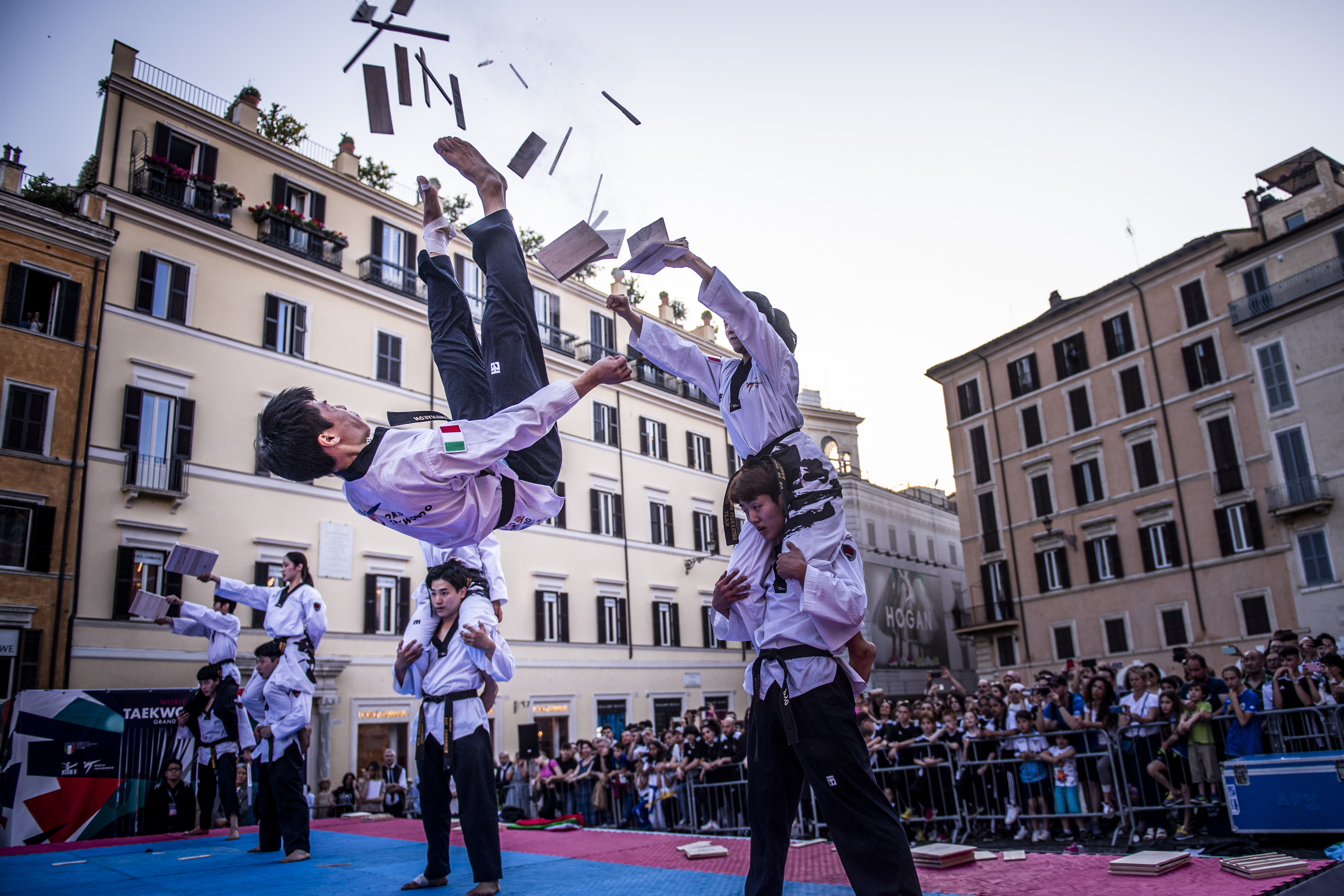 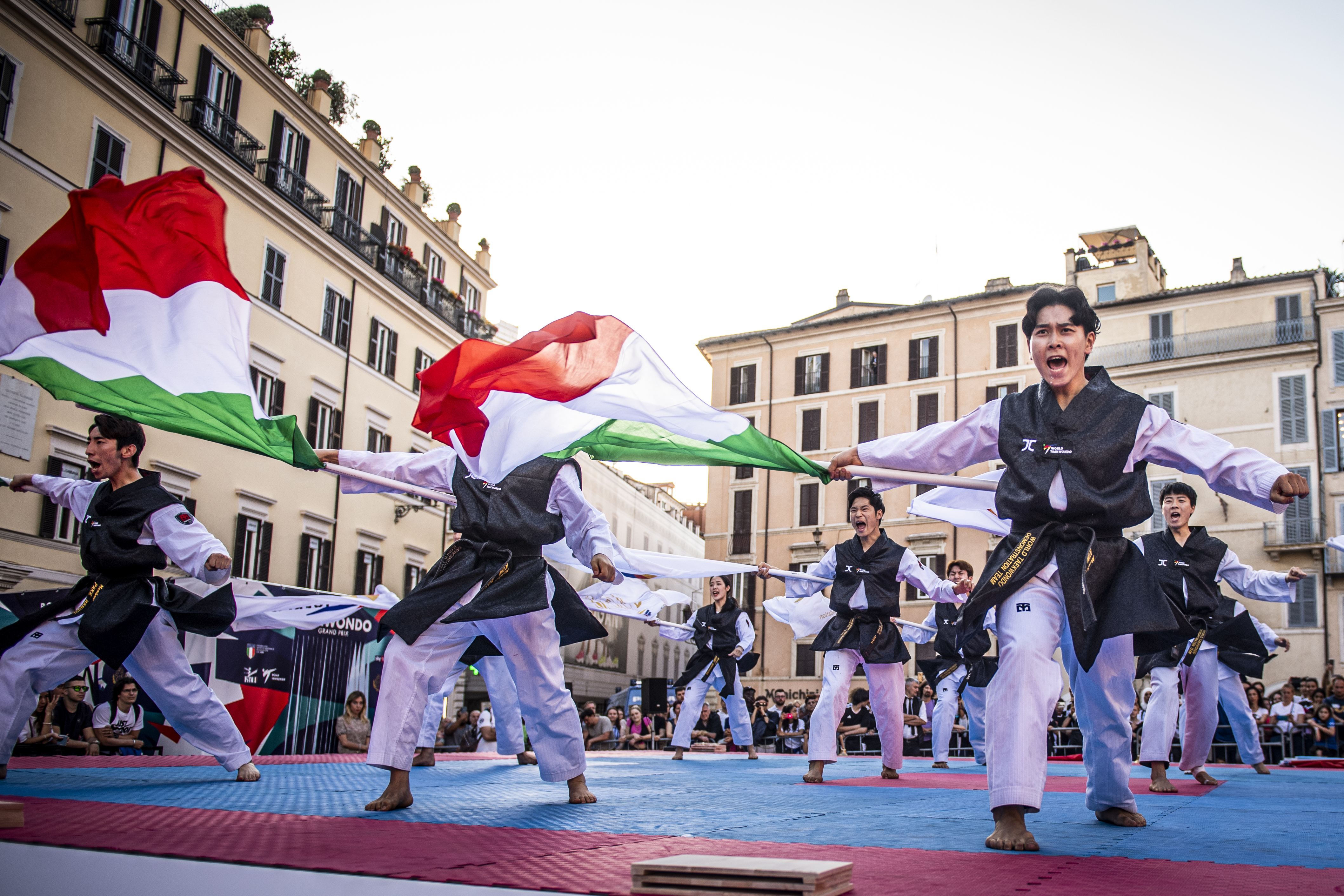