HAMMAMET, Tunisia (April 4, 2018) – The World Taekwondo Council today approved the Hammamet Declaration, which included a commitment to ensuring safe sport by taking all relevant measures for the prevention of injury and protection of athletes from all types of abuse. 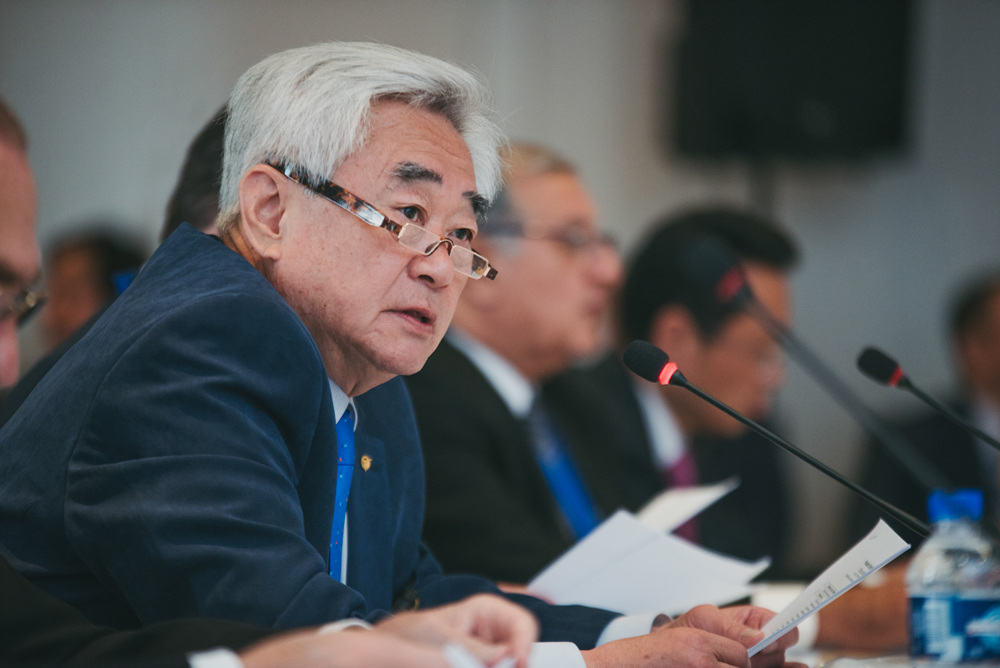 “The safety of our athletes is our number one priority and the approval of the Hammamet Declaration reflects our commitment to do as much as possible to ensure safe sport. We recognize that a declaration is not enough; we must now turn words into actions. A review of our existing policies is already underway and we will be implementing new measures over the coming months, in line with the guidance provided by the IOC.”

The Council also amended the Standing Procedures for the World Taekwondo Grand Slam Champions Series, which was successfully launched at the end of last year:

At the end of the meeting, the Council Members had a group photo with white card to celebrate the International Day of Sport for Development and Peace. 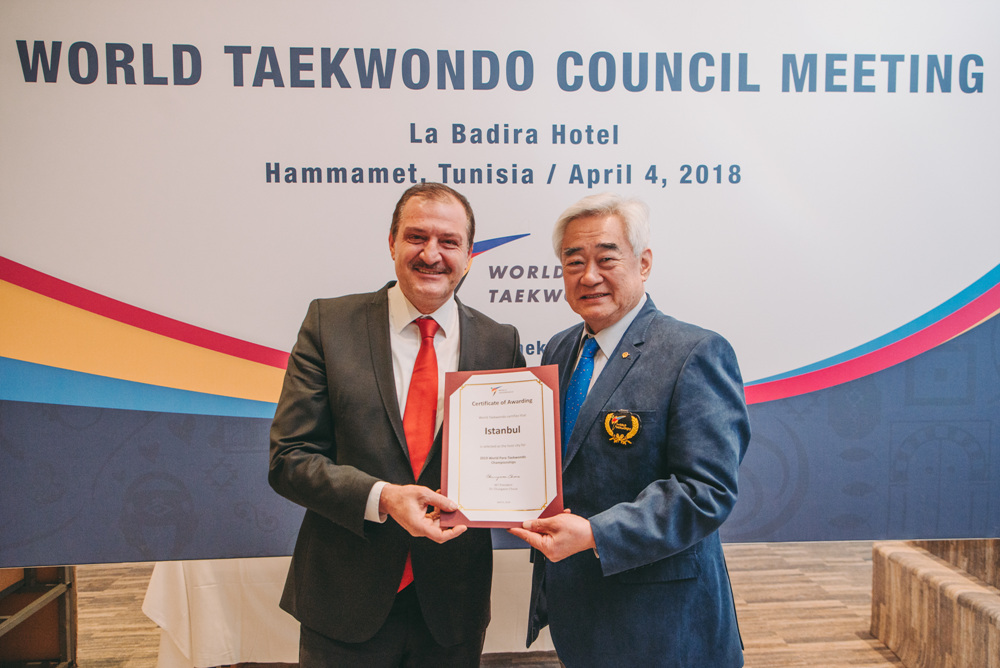 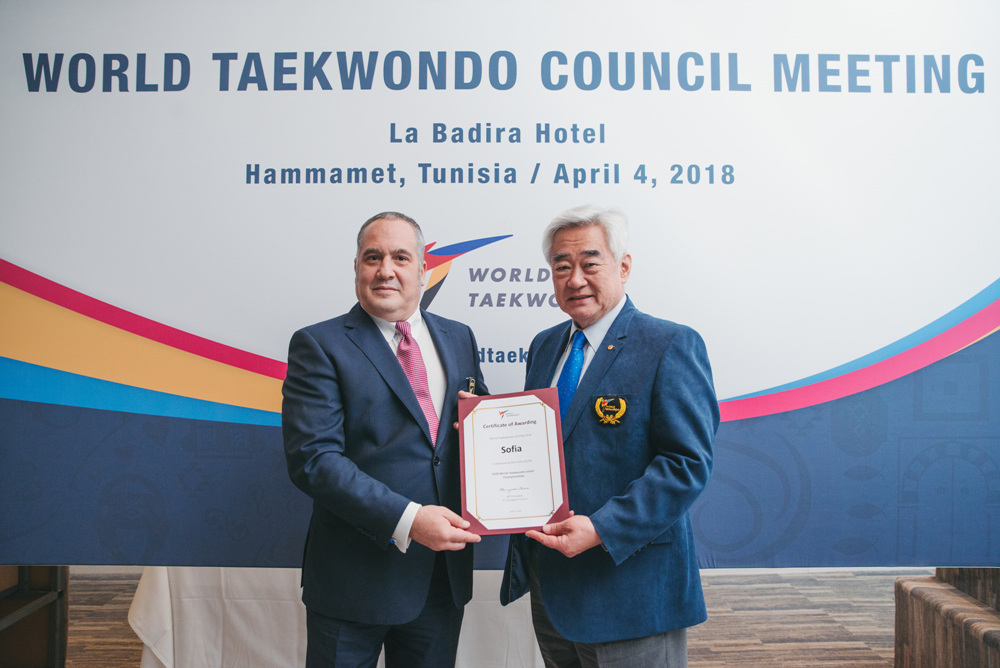 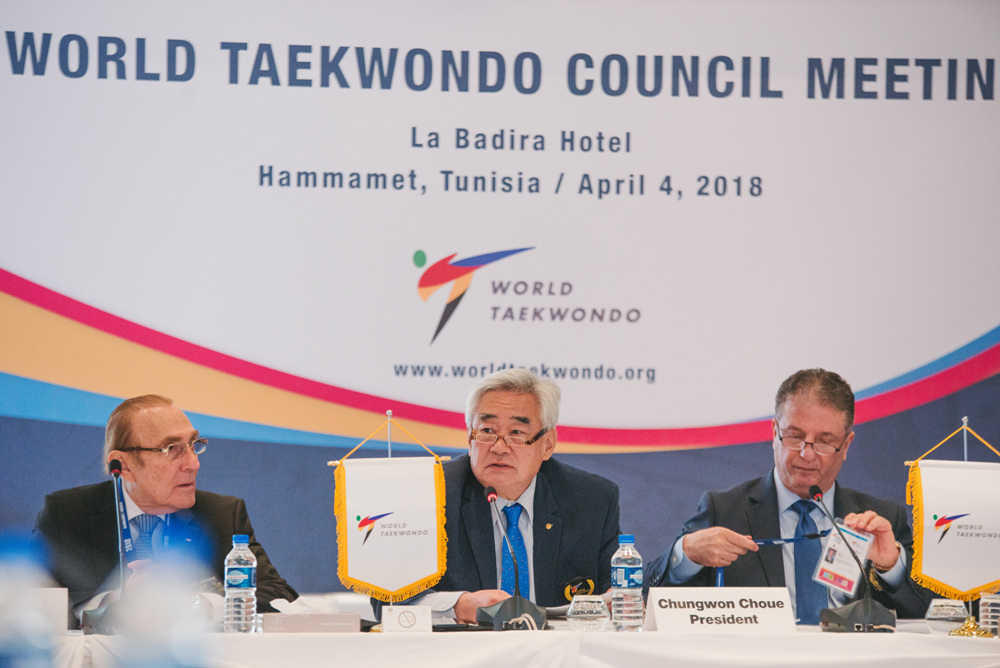 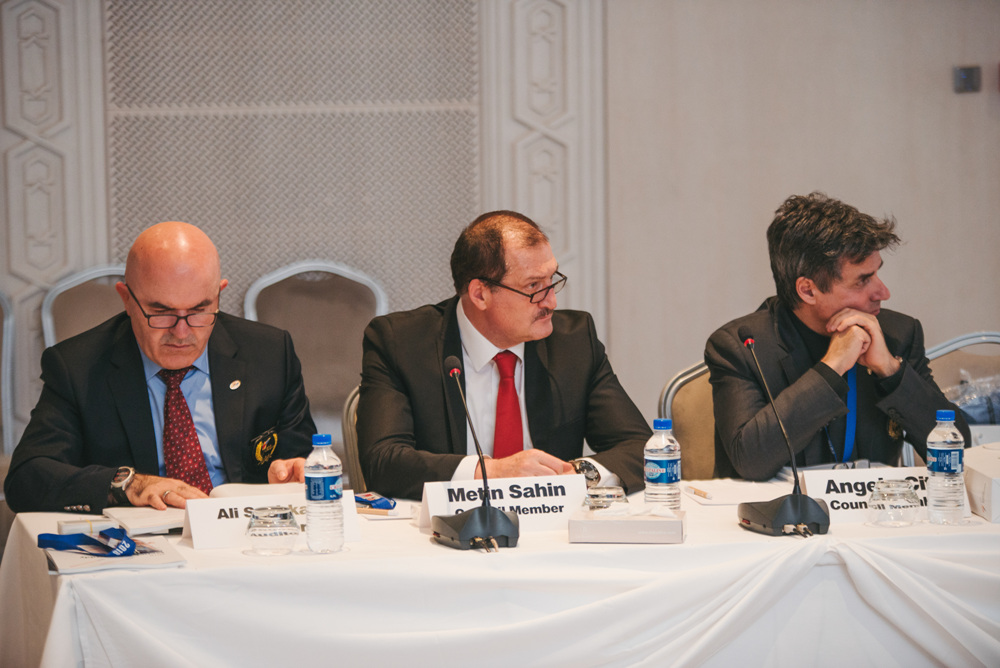 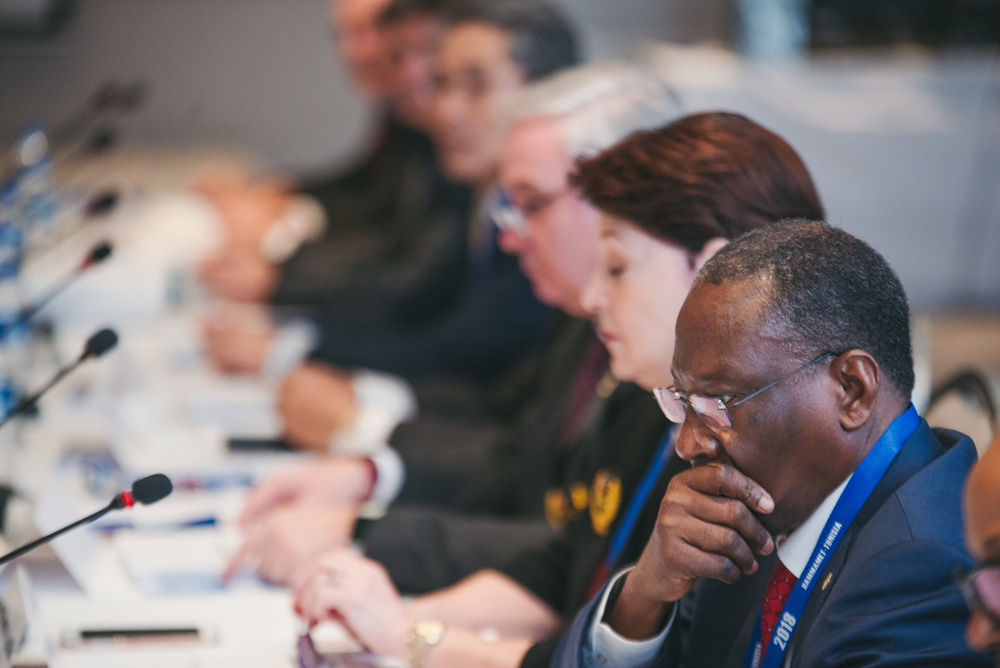