World Taekwondo today launched its 45 year anniversary video to commemorate the landmark milestone.
The eight-minute video takes the viewer on a journey from the foundation of World Taekwondo in 1973 all the way up to the present day.
The video showcases the significant advancements and innovations World Taekwondo has introduced in the last 45 years to grow taekwondo and develop it into a truly global and technologically advanced sport.
The video also looks ahead to the future and what taekwondo fans around the world have to look forward to. 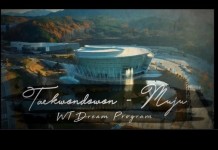 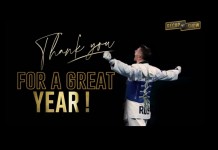