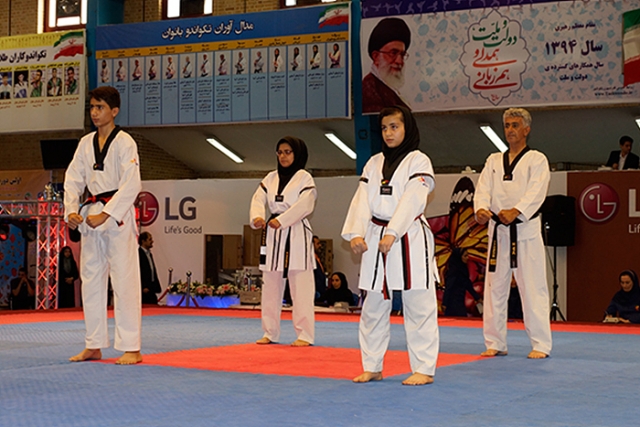 The famous TV host specialized in family programs, Masoud Roshanpajouh, performed this event which was held with the support of South Korean Embassy and LG Corporation. 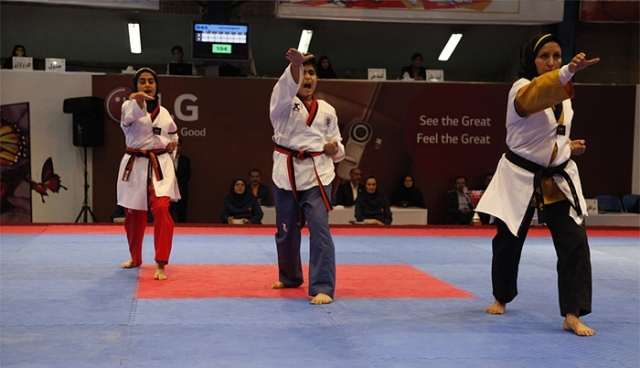 Each team had the opportunity to collect totally 100 points according to the following: 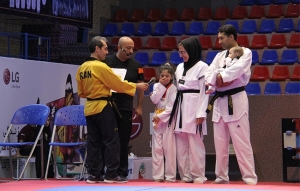 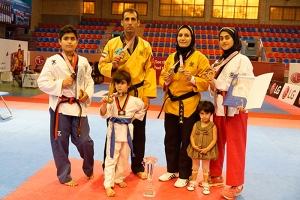