On the second and the last day of the competition, which was held at the Nautica Club Rhodes with 14 divisions to grab gold, Thailand won five golds, Korea and Vietnam won three golds, and China, Turkey and Denmark won one gold each.

The first day of the 1st World Taekwondo Beach Championships was led by Korea by winning three gold medals, but the second day featured Thailand leading in medals by winning five golds. They especially showed their strength in the Recognized Poomsae categories.

Launched in the middle of the Aegean Sea and underneath the Greek sun, the last day of the two-day event has been successfully completed in a nice weather next to the beach.

On the second day’s award ceremony, the award ceremony for female high kick, which was performed on the first day, was held. The gold went to China, silver went to Turkey, and a bronze went to Korea.

Covered in a total of 26 categories, the 1st World Taekwondo Beach Championships attracted crowds. At the end of the competition, the athletes gathered to the court to freely perform their techniques.

In the total of 26 countries participating, the top five national places went to Thailand, Korea, Turkey, Vietnam, and China. 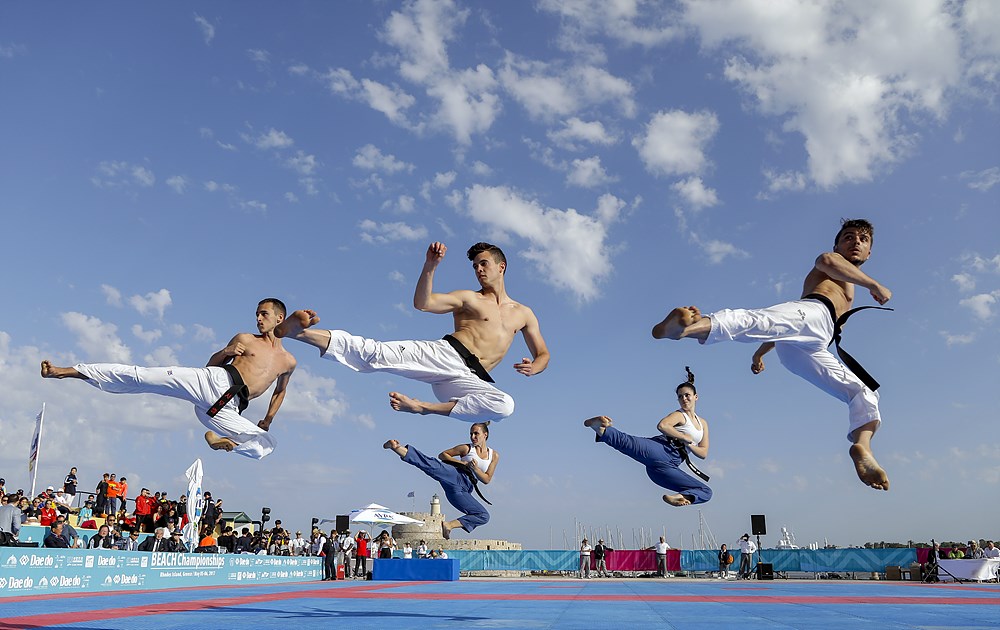 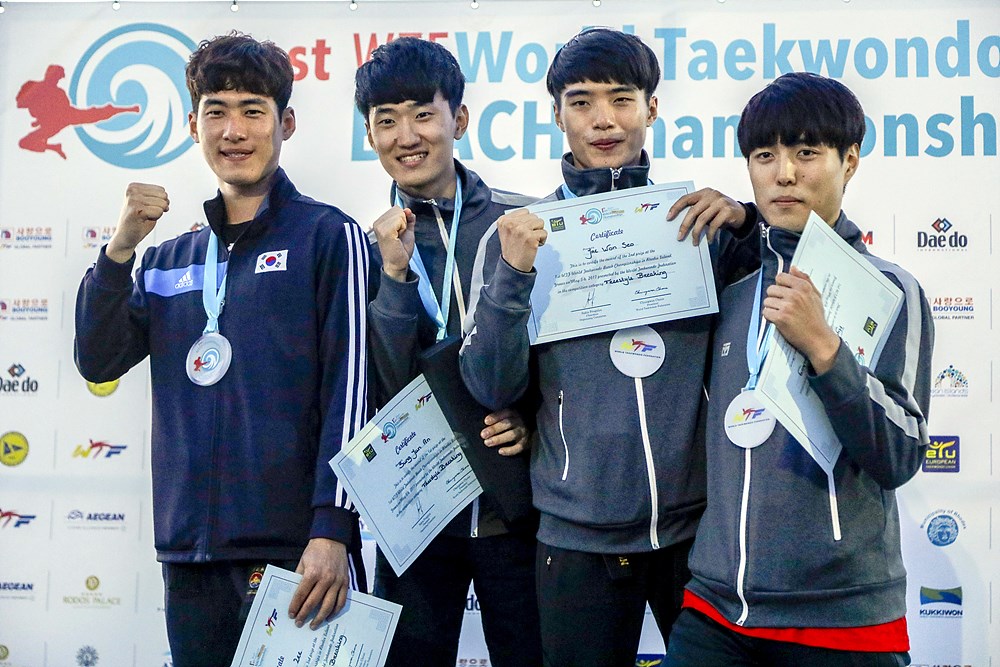 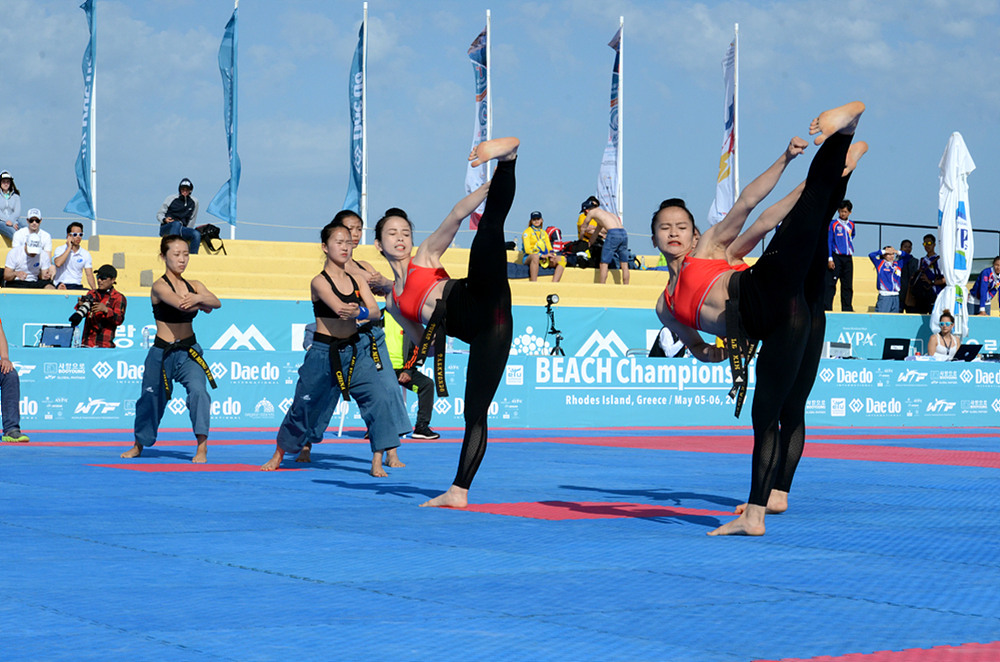 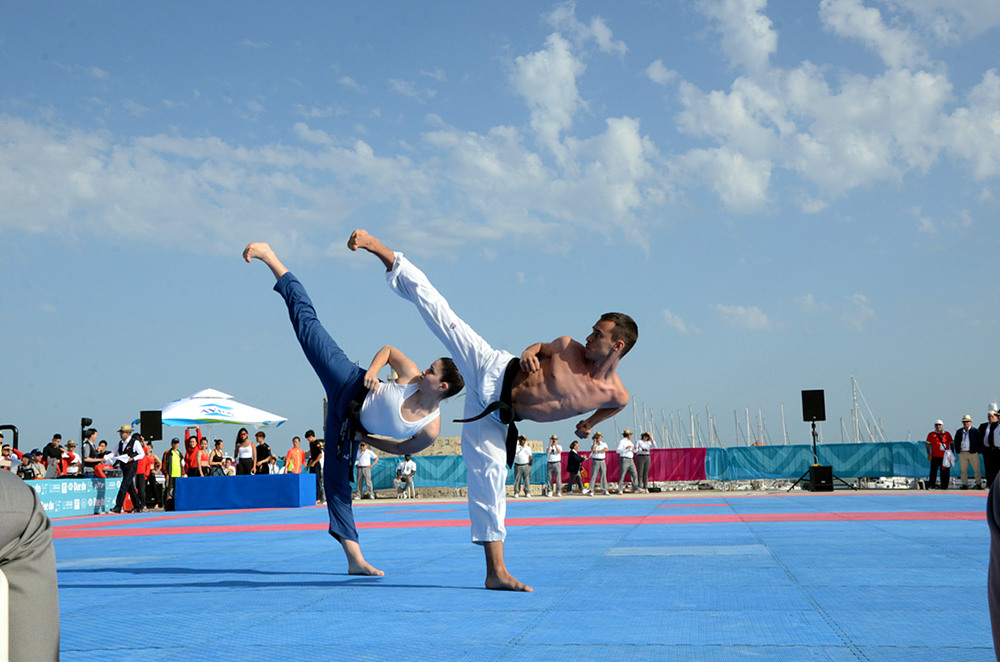 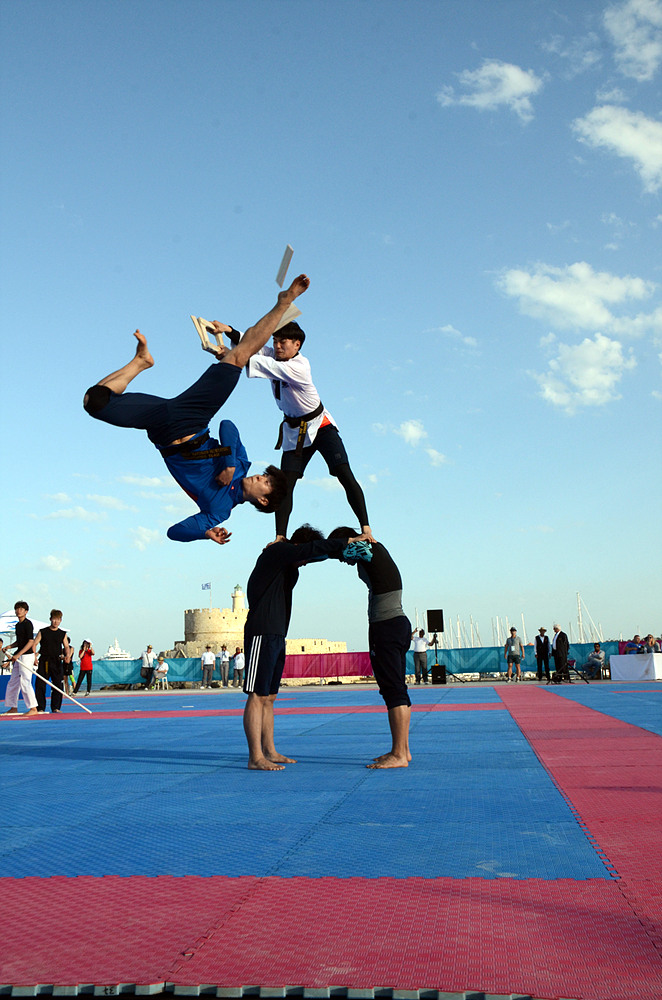