DOHA, Qatar (November 15, 2016) – Ahmad Abughaush from Jordan and Cheick Sallah Cisse from Côte d’Ivoire were tonight presented with the Breakthrough NOC of Rio 2016 awards at the ANOC Awards 2016 in Doha in recognition of their outstanding performances which saw them claim their countries’ first ever Olympic medal and first ever gold medal respectively.

The ANOC Awards 2016 took place at the state-of-the-art Qatar National Convention Centre (QNCC) and was attended by representatives from 205 NOCs as well as International Federations, Organizing Committees and 2024 Candidate Cities. The ceremony commemorated the outstanding performances of athletes and NOCs from Rio 2016.

“It is an honor to accept the ANOC award for Breakthrough NOC and a privilege to have taken part in such a wonderful evening. Becoming Jordan’s first Olympic champion meant so much to me, but it also meant the world to everyone back in my country. That really hit home when I was welcomed at the airport by a cheering crowd and three royal princes; I never dreamt that my success would have such a significant effect on people.”

“I would like to thank ANOC for rounding-off my incredible Rio 2016 journey with this award.  It was an extremely tense 80kg taekwondo final in Brazil and for most of the match it looked like I was going home with silver. I could hardly believe it when I turned things around in the final second. Finding out that I had won the first gold for Côte d’Ivoire was an unbelievable feeling and this recognition for my country makes that memory extra-special.” 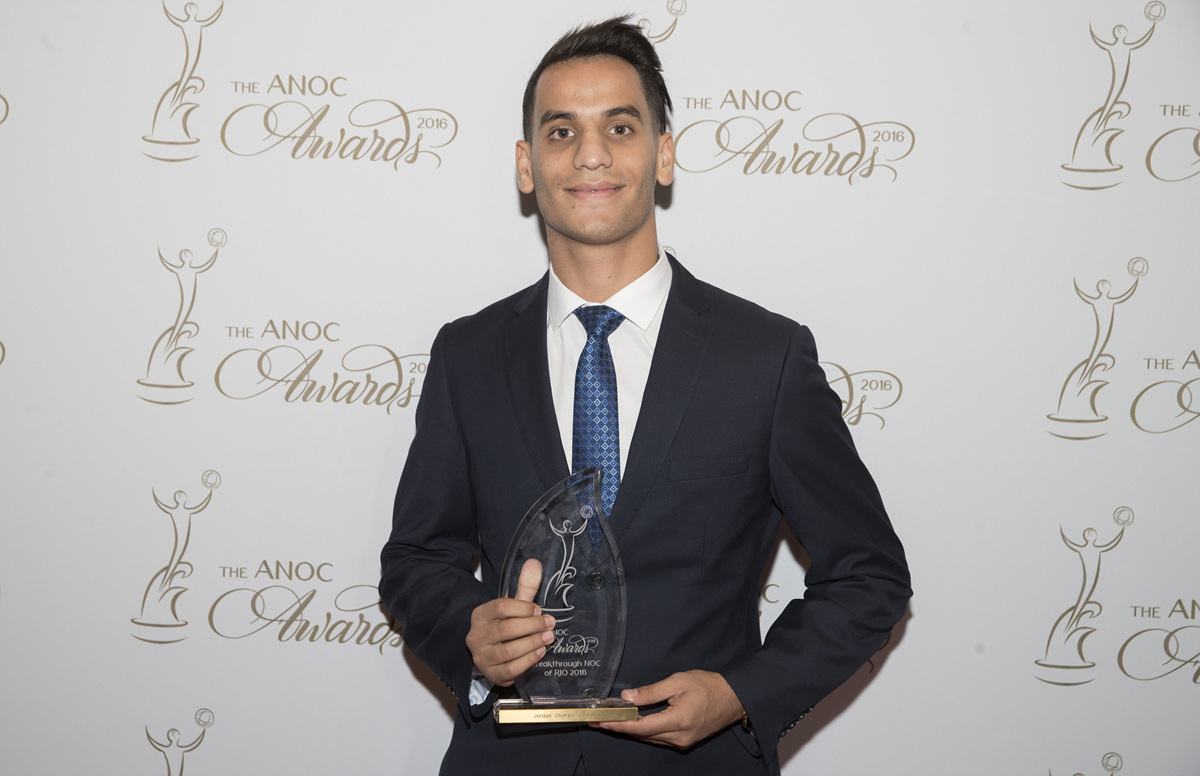 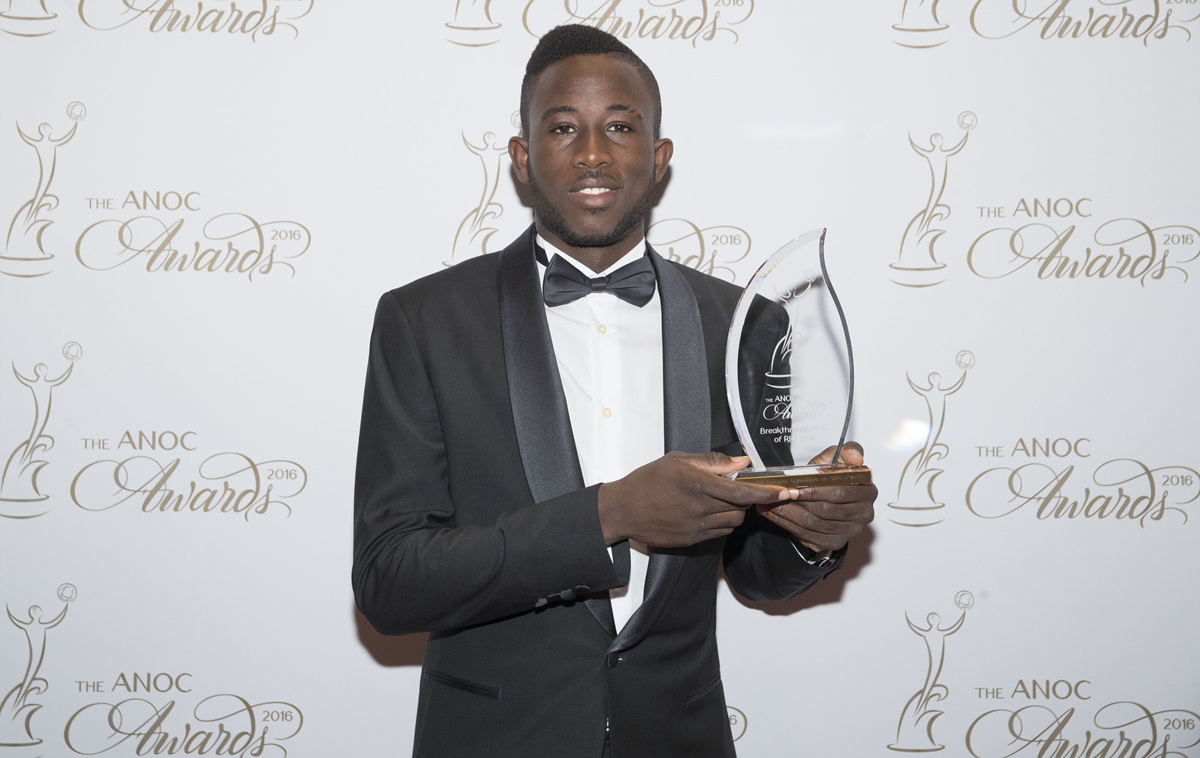