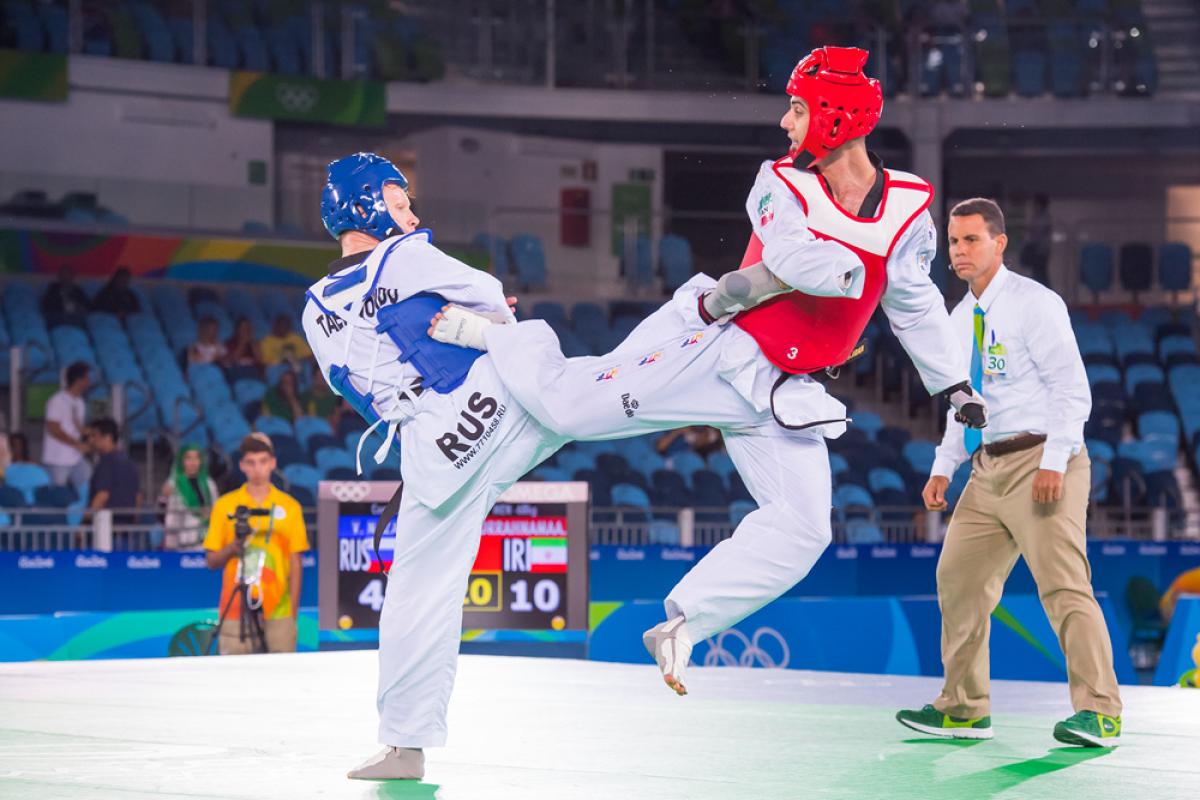 Para taekwondo is set to make a splash at Tokyo 2020 next year. However, lots of moments have already been created. Here is a look at five:

When Peru needed a star to lead the nation as host of the 2019 Parapan Am Games, it turned to Para taekwondo’s Angelica Espinoza Carranza.

In Para taekwondo’s breakout on the global stage, Carranza gave the host country two of its defining moments – leading the country into the stadium as flagbearer at the biggest sporting event ever held in Peru, and winning gold on its penultimate day.

Carranza delivered one of the greatest performances of her career to upset Mexico’s Claudia Romero to capture Peru’s fifth and final gold medal.

The win marked Carranza’s emergence as one of the best in the world. Months later, she booked her ticket to Tokyo 2020 by winning the Pan American Paralympic qualification tournament – where she hopes to give Peru one more reason to cheer. 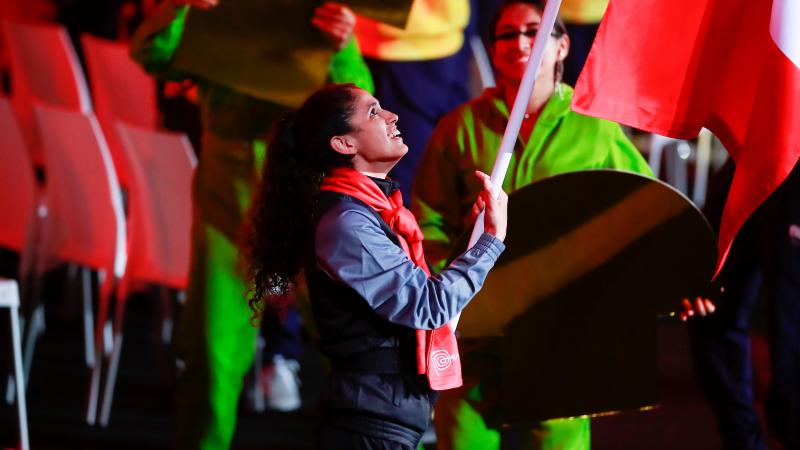 [Espinoza Carranza was the flag bearer at Lima 2019]

Para taekwondo’s rise in popularity was particularly evident than at the 2019 World Championships, which saw record numbers of participants, stunning upsets, diverse winners, and the greatest fight in Para taekwondo’s history.

Showing the explosive growth of the sport, stars like Great Britain’s Amy Truesdale and Iran’s Mahdi Pourrahnama – who had never lost at a Worlds before – failed to even medal.

Even Paralympic hosts Japan got in on the party, picking up its first two Para taekwondo medals. Winter Paralympic Games medalist and Japan’s flagbearer at the 2014 Paralympic Games, Shoko Ota successfully crossed over to the world of martial arts by winning bronze.

But the growth of the sport was most evident in the quality of competition.

In a splendid display of athleticism, fitness, and determination, Mongolia’s Bolor-Erdene Ganbat fought off a remarkable 20-point comeback bid from teenage Turkish star Ali Can Ozcan in the men’s up to 61 kg K44 semi-final that left the stadium buzzing and earned the title of the “greatest fight in Para taekwondo history.”

In the end, world champions came from 10 countries, while 22 different nations won medals.

Just a decade after its development in 2005, Para taekwondo was awarded the coveted Paralympic status on 31 January 2015.

The second Paralympic martial art, Para taekwondo will become the Paralympic Movement’s first full-contact sport when it makes its debut at the 2020 Paralympic Games in Tokyo, Japan.

This global appeal led to its selection alongside Para badminton.

The Rise of China

When 2019 began, China did not have a single fighter ranked in the top 20. Along came Yujie Li.

Unranked at the start of the year, Li did the unthinkable by finishing the year ranked No. 3 and earning automatic qualification to the 2020 Paralympic Games.

Along the way, she won four tournaments – including her first world title – while making the final in each of her six events.

Li’s emergence set up one of the sport’s most exciting rivalries with Denmark’s Lisa Gjessing. The up to 58 kg division’s two most dominant fighters faced each other for the first time at the end of the year, with Gjessing coming out on top 27-14.

Li’s success has led to a renaissance of the sport in China. By the end of the year, the Chinese team had nearly doubled in size and Wuxi was named host of the 2021 Worlds. 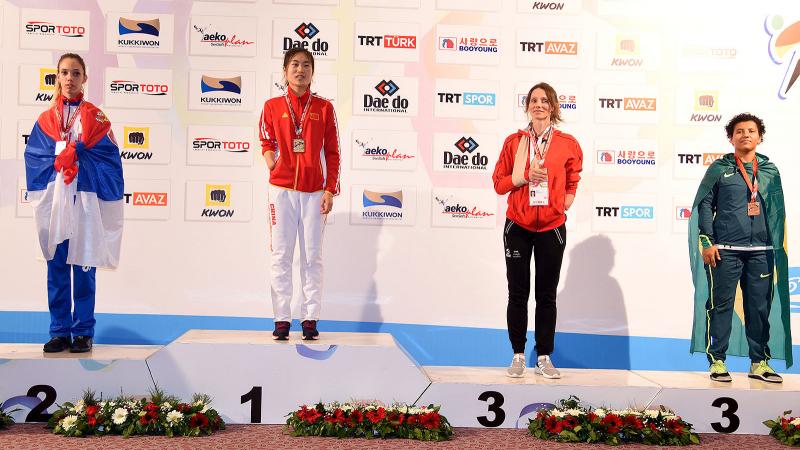 A star is born in Mexico’s Garcia Lopez

While a whole new generation of fighters made an impact the year before Para taekwondo’s Paralympic debut, Mexico’s Juan Diego Garcia Lopez led the way as the sport’s newest star.

The teenage sensation entered 2019 ranked No. 5 in the men’s up to 75 kg division. He finished the year at No. 1 and is arguably the sport’s best fighter.

Garcia Lopez won five international tournaments last year, including the World gold and Parapan Am Games title. His only blemish was a last-second loss in the European Open final.

Just 16 when he claimed his world title, Garcia Lopez led a wave of teenage fighters that broke out in 2019. Brazil’s Nathan Torquato won Parapan Am gold at 17 years old, while Egypt’s Salma Ali Abd Al Moneem Hassan claimed silver at the African championships before turning 16. 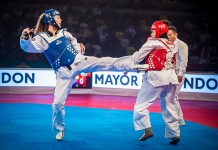 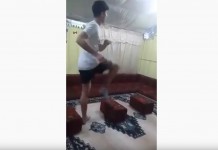 Training at home in Azraq Camp 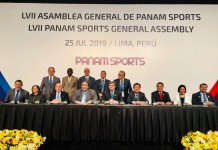