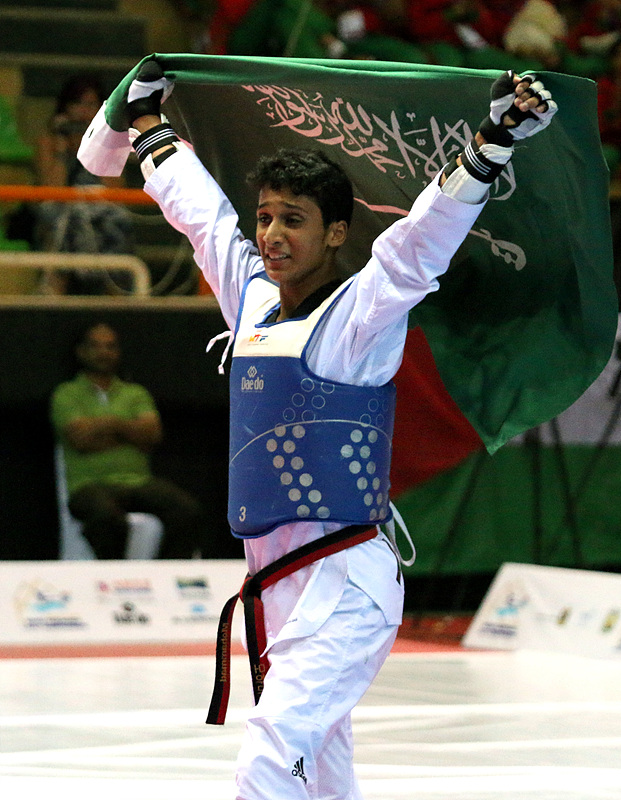 SHARM EL SHEIKH, Egypt (August 24, 2017) – Mohammed Alsowaiq secured Saudi Arabia’s first ever gold medal in a taekwondo event as he overcame Italian Andrea Riondino 12-6 in the male under 65kg category on day one of the 2017 World Taekwondo Cadet Championships.

There was also victory for Tae-Hwan Son of Korea in the male +65kg class, while in the female events Thailand claimed two gold medals as Sasikarn Tongchan and Ratatip Namsri won their respective under 51kg and under 33kg categories. Iran completed the list of opening day winners through under 29kg champion Masoumeh Ranjbar, who scored 34 points to beat Thai competitor Fasai Chaknok in a high-scoring contest.

Before the first event, the Egyptian hosts performed a traditional dance as part of the opening ceremony and all competitors marched with their national flags. World Taekwondo’s mission is unity through the sport and this was evident as each of the 420 athletes representing 46 countries showed great respect for their fellow competitors. World Taekwondo President Chungwon Choue hailed the occasion as a celebration of taekwondo next generation of elite athletes.

“It is a very important championships because the young athletes here competing can be future Olympic and World Champions. I would like to thank the Organising Committee and all of the officials and referees for their support in organising these championships.” 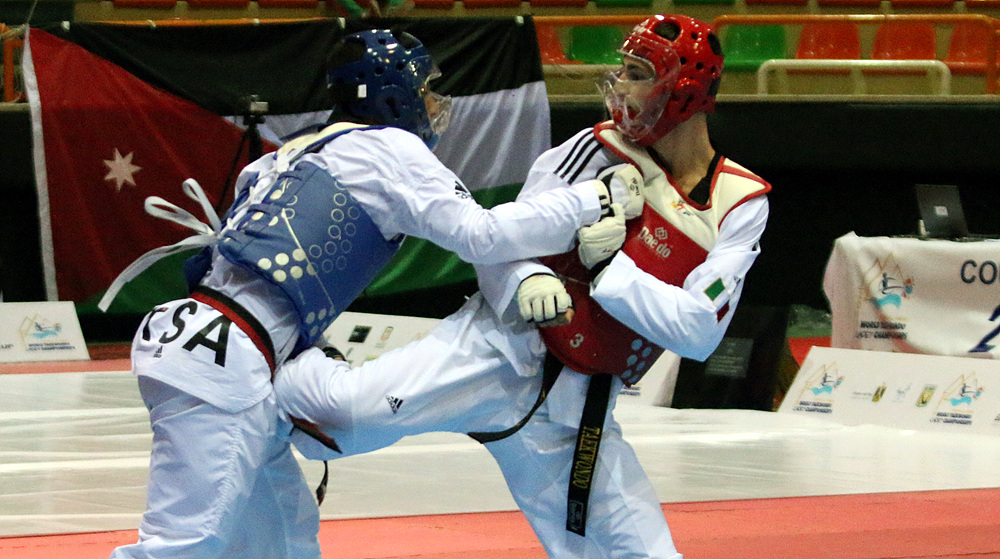 Alsowaiq’s victory for Saudi Arabia is also a great success for World Taekwondo, who aim to make the sport accessible for global citizens all over the world. Combined with Africa’s five gold medals at the Rio 2016 Olympic Games, it is further evidence that every nation has the opportunity to compete and enjoy taekwondo.

Egypt won two bronze medals on the opening day, both in female categories. The 2017 World Taekwondo Cadet Champions, taking part in the city of Sharm El-Sheikh, continues until 27 August. 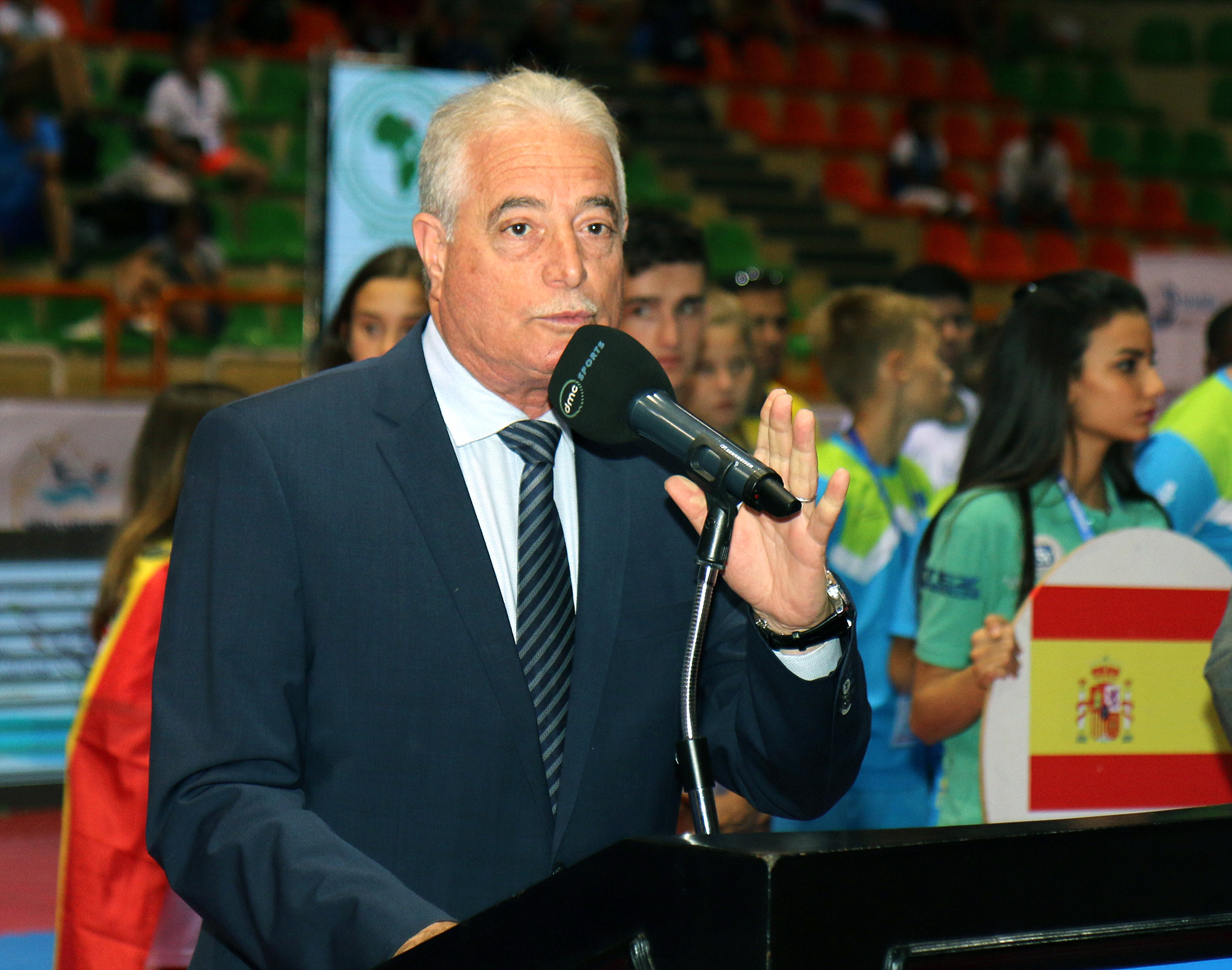 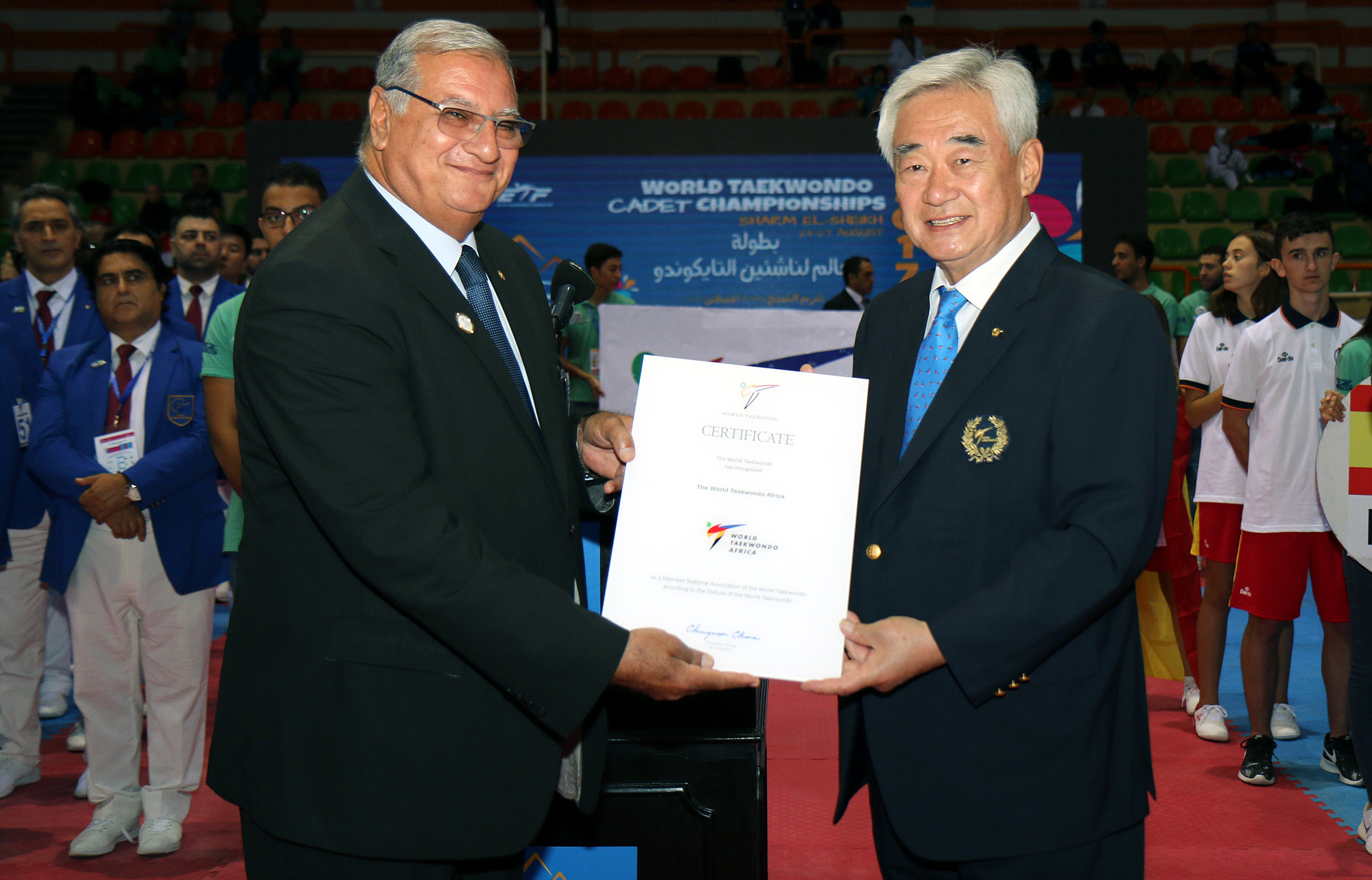 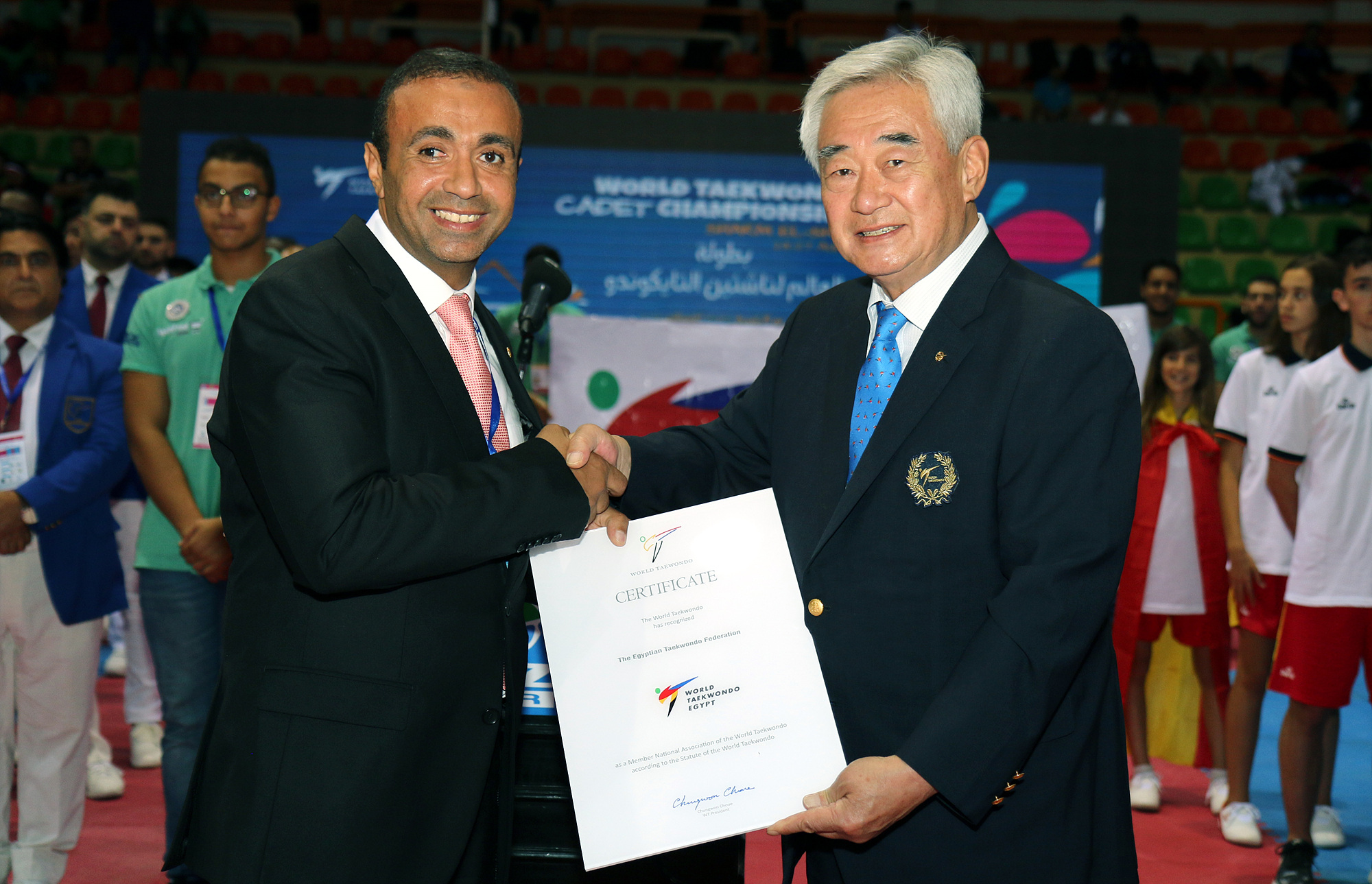 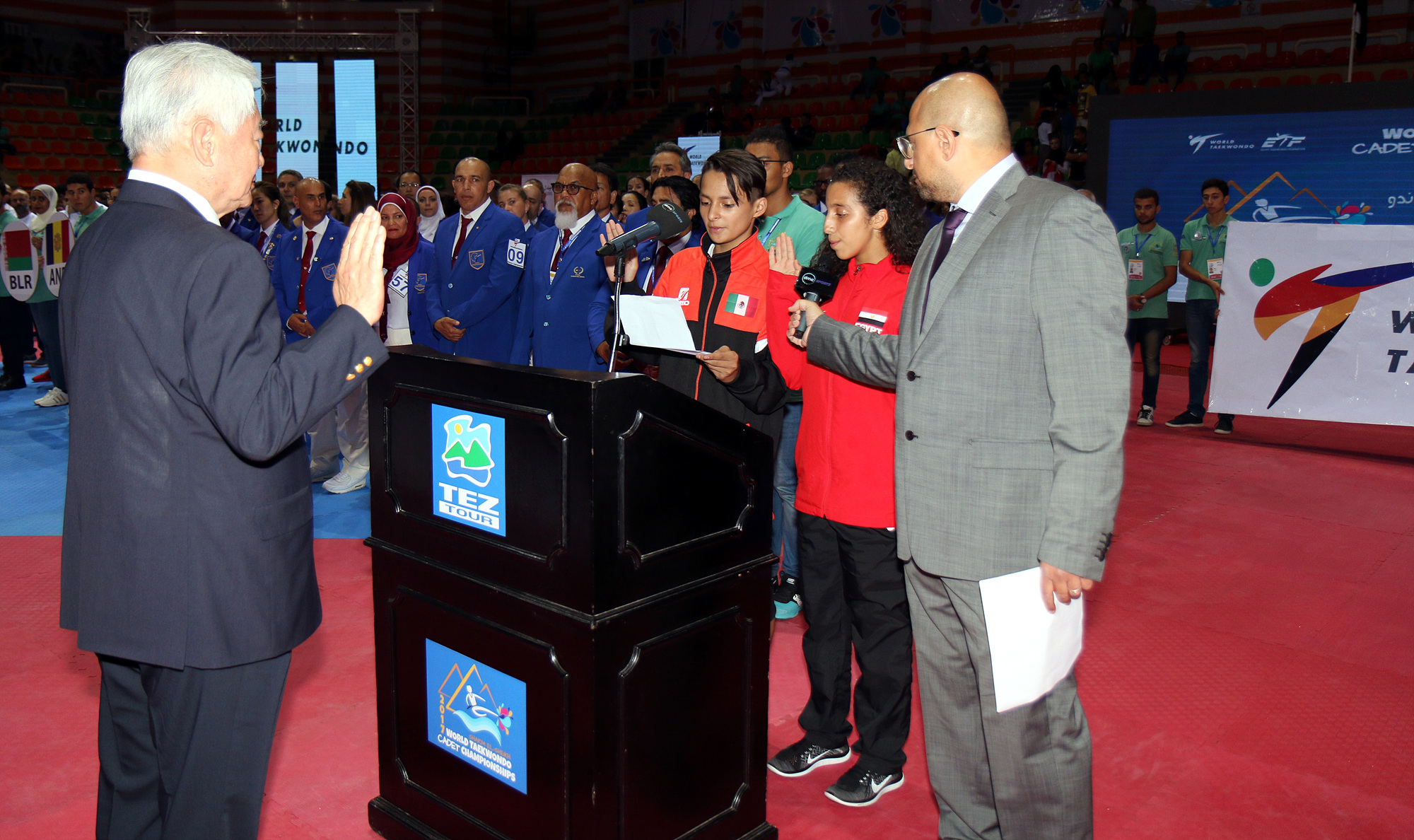 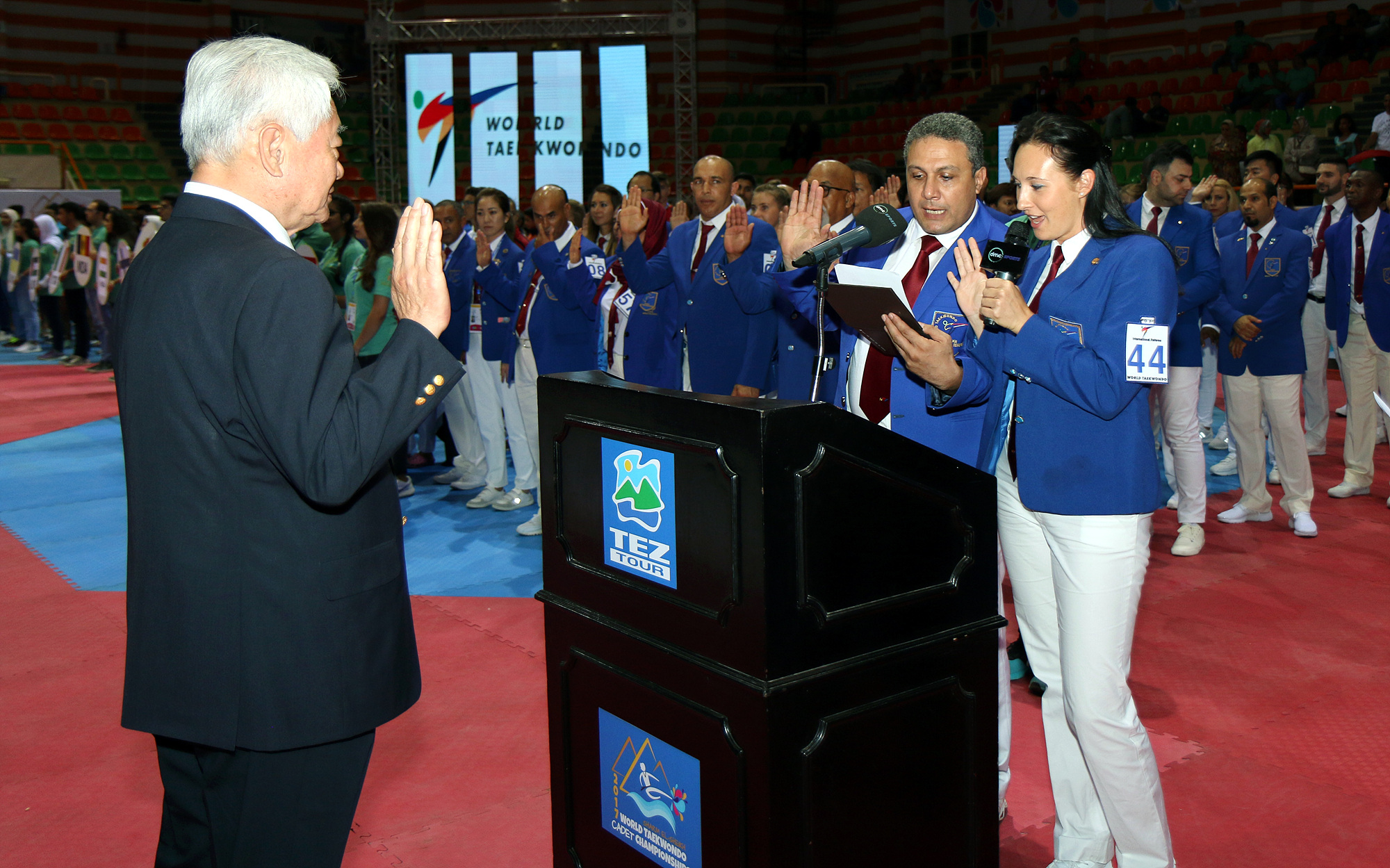