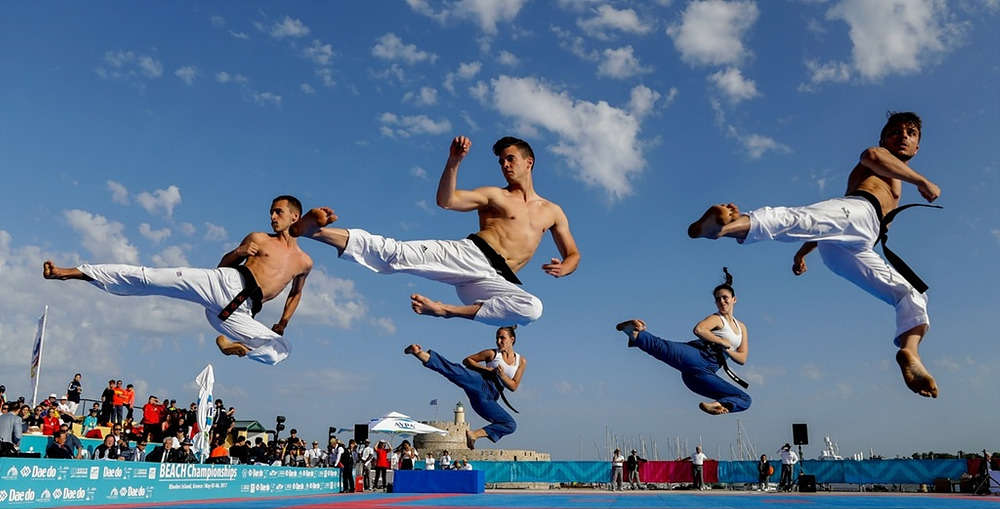 (RHODES, Greece) – March 6, 2018 – The World Taekwondo Beach Championships will take place for the second time on the historic island of Rhodes, Greece on 25-28 April 2018 as World Taekwondo continues to develop the exciting new discipline.

The brand-new Championships will attract the interest of the international sporting world yet again as hundreds of athletes from around the world will take to the beach to fight for the chance to become world champion. The event will take place at the Nautical Club of Rhodes, which has been customised especially for the event. 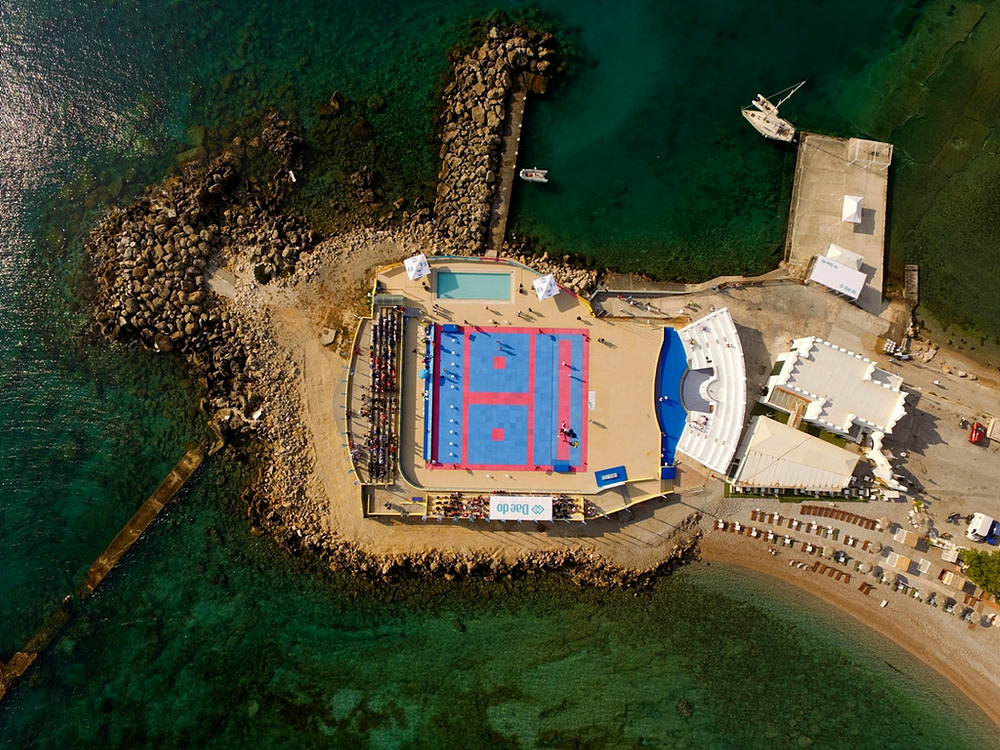 “Beach taekwondo is a celebration of our sport and reflects our values of inclusivity and accessibility. The athletes do not simply compete in taekwondo; they experience the sport outdoors, in the natural environment. The discipline also connects taekwondo with new athletes and a new, younger audiences. We are committed to constantly evolving and innovating our sport to make it as entertaining and engaging for our athletes and our fans and beach taekwondo does just that.”

The event is promoted by World Taekwondo and the Organizing Committee (OC) is comprised of World Taekwondo Europe, the Administration of South Aegean Region, the Municipality of Rhodes and Sports Traveler 76, while the OC President is the World Taekwondo Europe President Sakis Pragalos. As last year, the Gold Sponsor of the Championships will be Daedo International, which continues to support innovation in taekwondo.

The island of Rhodes is located in the South Aegean region in Greece, among the Dodecanese islands. It provides the ideal location for the event, at the crossroads between the east and the west. The medieval city of Rhodes, recognized as a UNESCO World Heritage Centre, will host the Opening Ceremony on 25th April, which will be take place at the Melina Mercouri theater.

The link below provides more information about the competition.