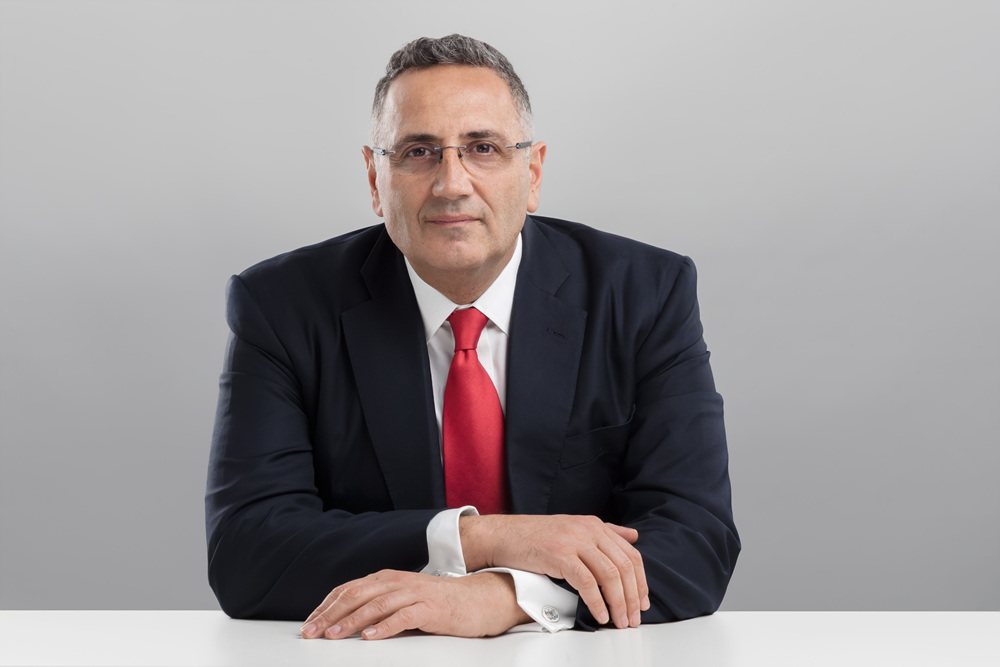 ATHENS, Greece (February 6, 2017) – During the general election of the Hellenic Olympic Committee, Michael Fysentzidis, who is also the Secretary General of the European Taekwondo Union, has been elected as a President of the International Olympic Academy (IOA). Fysentzidis was elected with the popular vote of 14 out of 25, as also Spyros Capralos was re-elected as a President of the Hellenic Olympic Committee.

“It is a great honor that the majority has elected me as a President of the International Olympic Academy”, said Fysentzidis and continued, “I aspire that through my new responsibilities I will continue to serve the sporting world and the Olympic Ideal, primarily with modesty, but principally vigorously to fulfill the potentials to survey, elaborate and implement innovative ideas and educational programs in benefit towards athleticism and always aligned with the Pierre de Coubertin initiatives.”

Counting eight (8) years (1996-2004) as Deputy Member, thirteen (13) more years as a regular member of the Hellenic Olympic Committee and as an active contributor to the sporting world, Fysentzidis disseminates in the Taekwondo world the same principles as the mission of IOA conditions; the appraise in educational values through sports.

ETU President Sakis Pragalos stated, “There are 206 Presidents of National Olympic Committees, yet internationally, the President of the Olympic Academy is only one. It is a primal distinction for the Taekwondo Family, and especially for the European Taekwondo Union, the recognition of Michael Fysentzidis in such a significant position. I would like to wish him on behalf of the ETU Council as well as personally prosperous days on his new duties”

About IOA: The International Olympic Academy functions as a multicultural interdisciplinary center that aims at studying, enriching and promoting Olympism. The foundation of such an institution was inspired by the ancient Gymnasium, which shaped the Olympic Ideal by harmoniously cultivating body, will and mind. For more information please visit: http://ioa.org.gr/