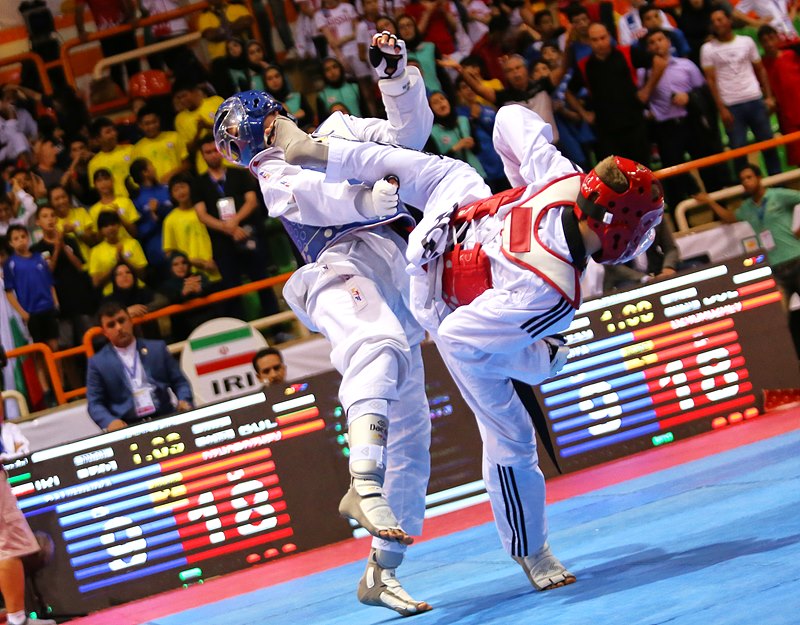 SHARM EL-SHEIKH, Egypt (August 27, 2017)– Mexico secured their position at the top of the men’s medal tally with two golds on the final day of the 2017 World Taekwondo Cadet Championships, while Thailand’s total of five medals ensured first place in the women’s competition.

It was a fantastic last day for the Mexican team as Roberto Samuano was crowned under 61kg champion, after a captivating 40-29 win over Iranian opponent Amir Reza Ghasemi Halashi. Compatriot Emilio Cendejas Alfaro was then awarded victory in the under 49kg category, winning by superiority following an intensely-fought 11-11 contest with Shayan Rostami, also of Iran. The two wins on day four gave Mexico a total of three golds in the male disciplines, as well as two silver medals in the female events.

It was a hat-trick of silver medals for the Iranian team as Sedigh Rahiminiya was also beaten in the male under 57kg final, going down 27-12 to Aleksandar Dzhordzhev of Bulgaria.

In the female standings Thailand finished with three gold medals, ahead of Turkey and Iran who both ended the championships with two. Azra Cavus of Turkey beat Arianne Espida by Golden Point to become under 37kg champion, after a guarded battle with her Filipino opponent went all the way to the golden point stage. Anna Pekonkina won Russia’s second gold of the championships with a 17-11 victory over Pawilai Kobkuerkul of Thailand in the +59kg classification.

Male tournament MVP was given to Egyptian Mansour Hussin, who won the host nation’s only gold of the championships on day two. Mary Angeline Alcantara won the female award after her dominant display in the under 44kg category on Saturday.

As well as topping the medal tallies, Oscar Salazar of Mexico and Wichit Sittikun of Thailand were honored with Coach of the Tournament awards for the men’s and women’s competitions respectively.

A total of 420 athletes from 46 countries competed at this year’s championships, which aimed to promote respect and peacebuilding as well as healthy competition. As part of its mission to grow global citizens through the sport, World Taekwondo gave Libya the Good Fighting Spirit award, while India were recognized with the award for Active Participation. Best referee went to Mohamed Abdelfattah of Egypt, Yong Bae Choi of Korea, Jeng Yen Lee of Malaysia, Agnieszka Scheffler of Poland, and Elizaveta Tarasevich of Russia.

The Cadet Championships, which are open to 12-14 year old competitors, also encouraged anti-doping education for athletes, coaches and parents with activities and information dedicated to promoting awareness of the health risks associated with supplement usage. 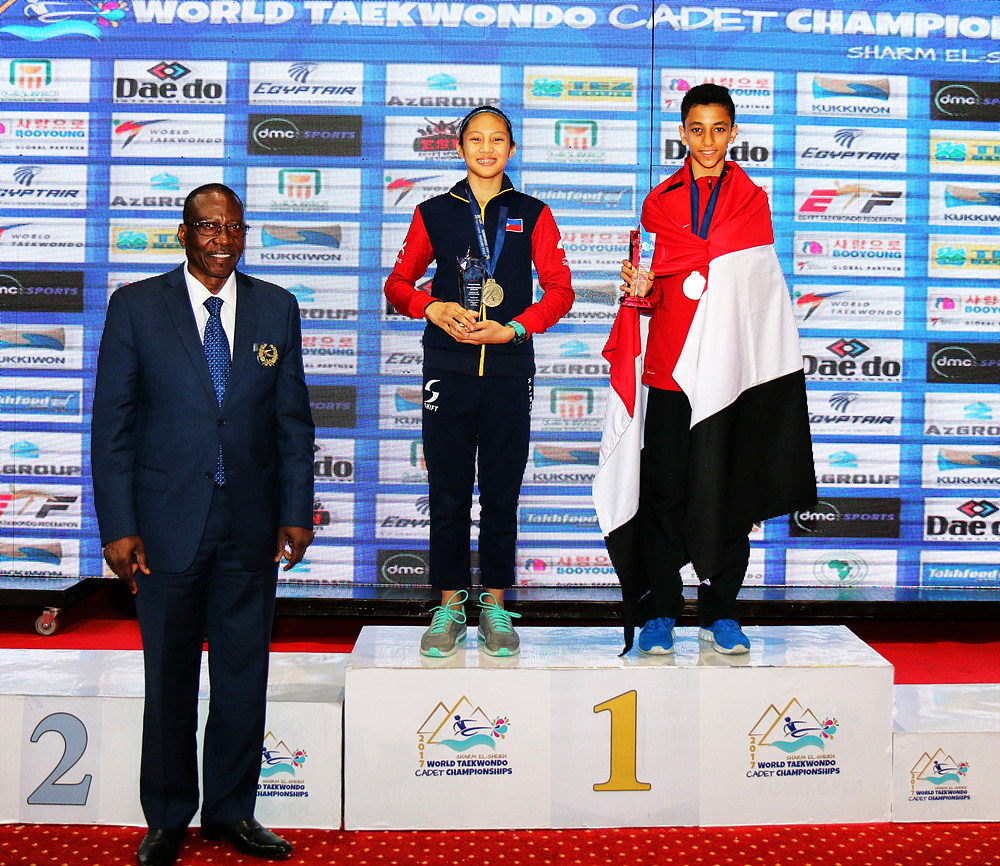 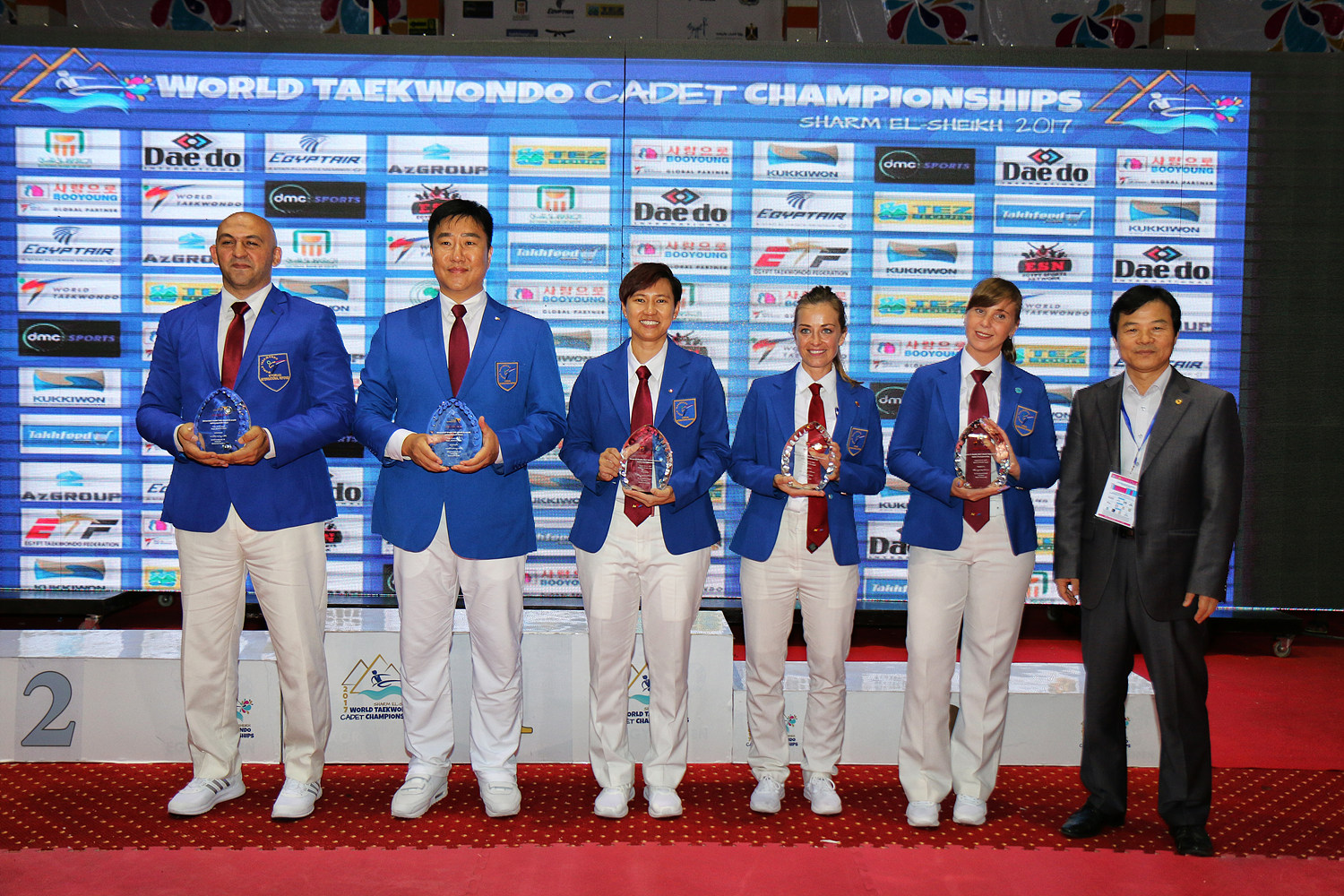 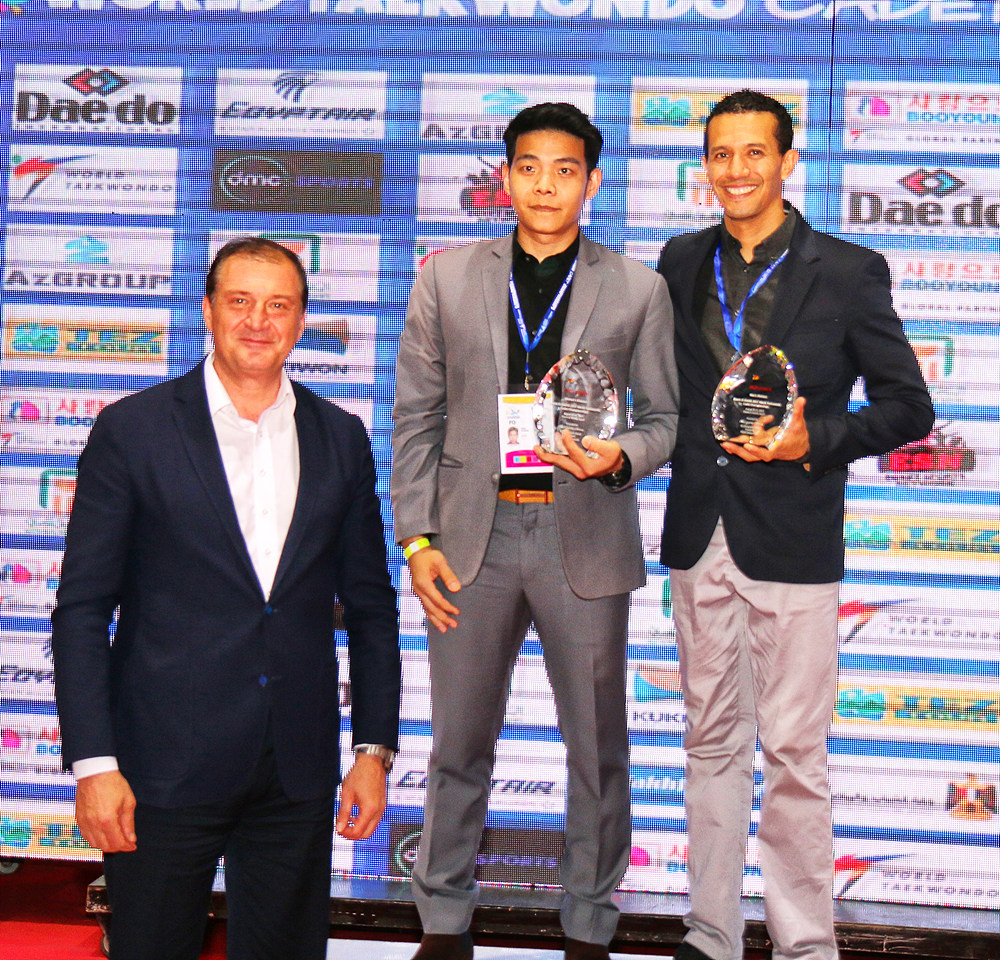 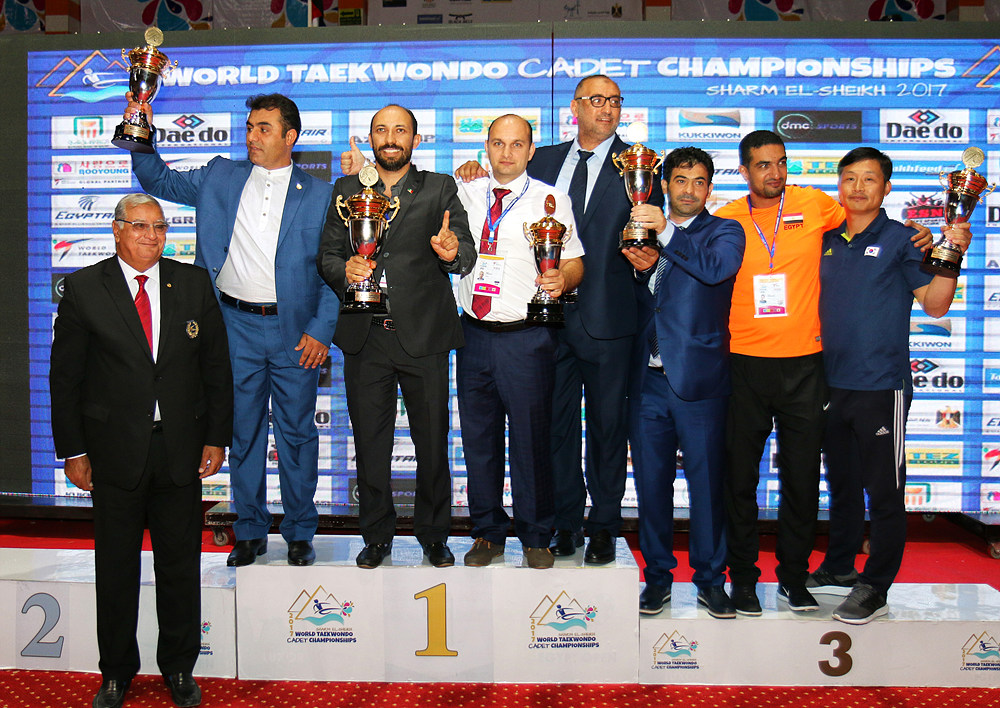 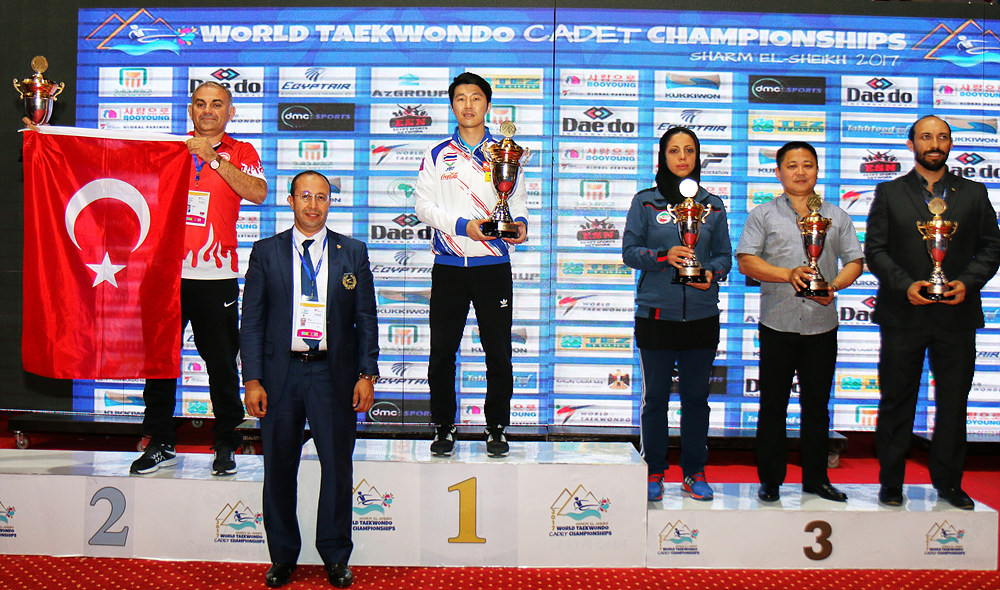 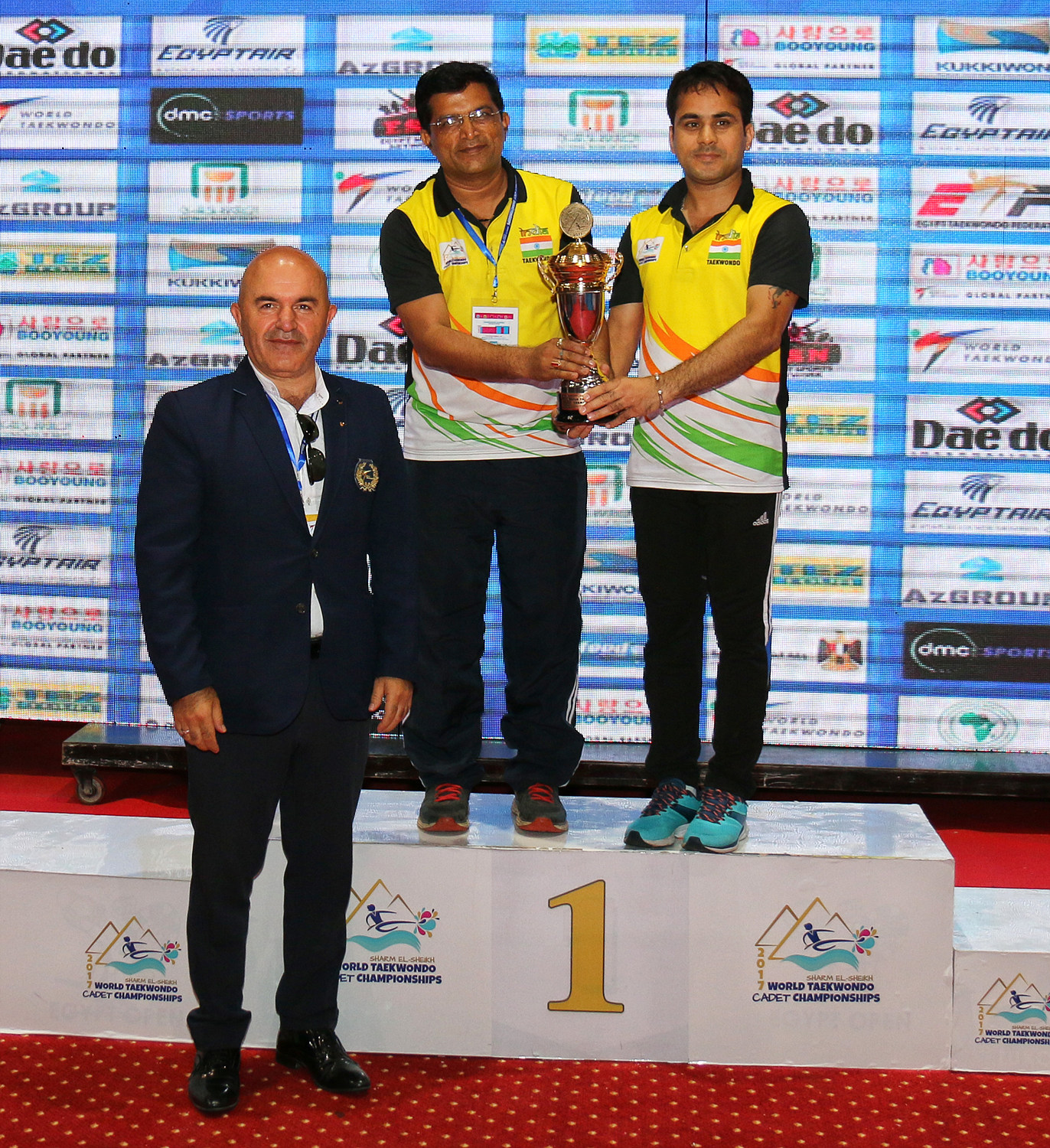 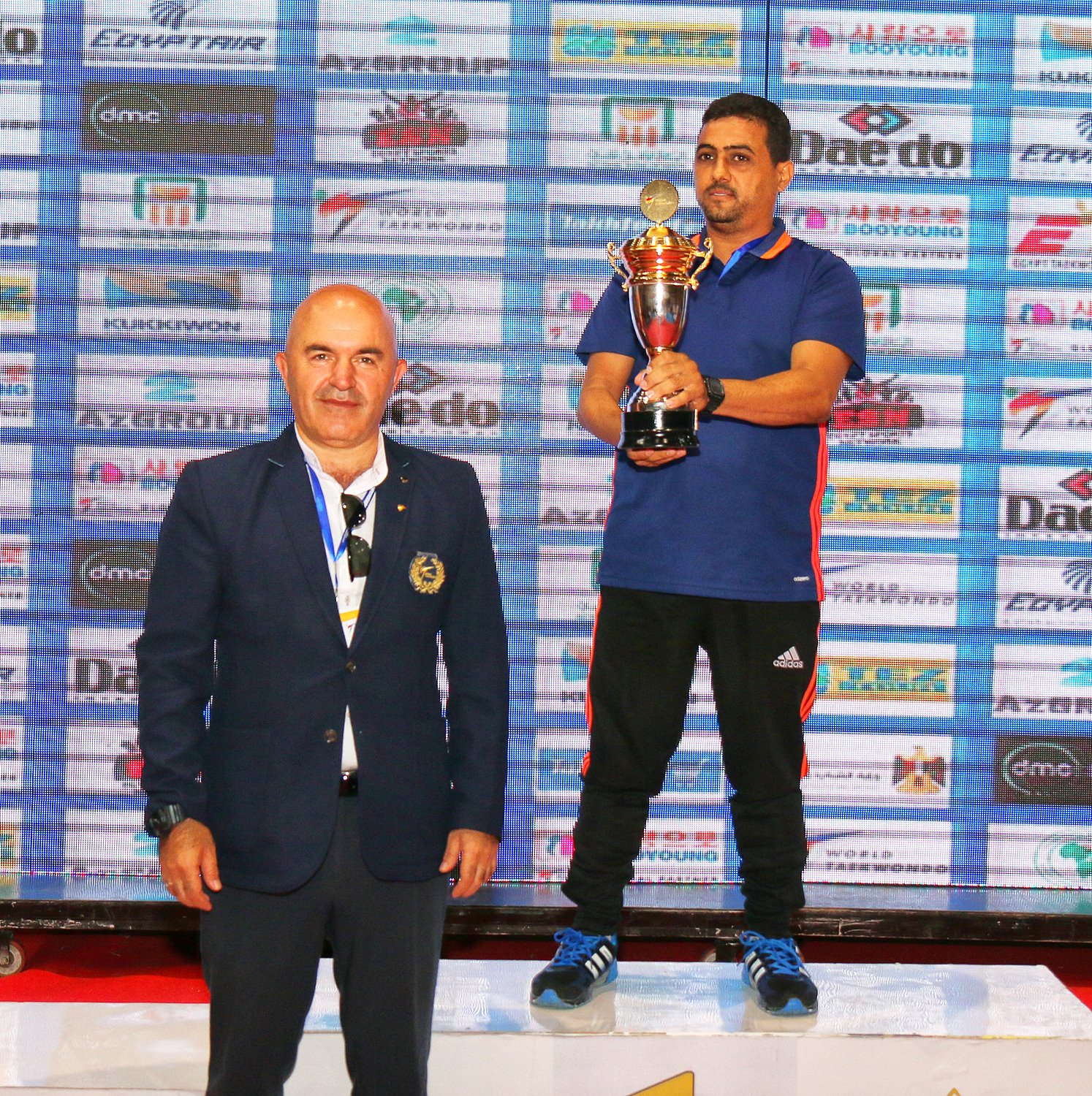