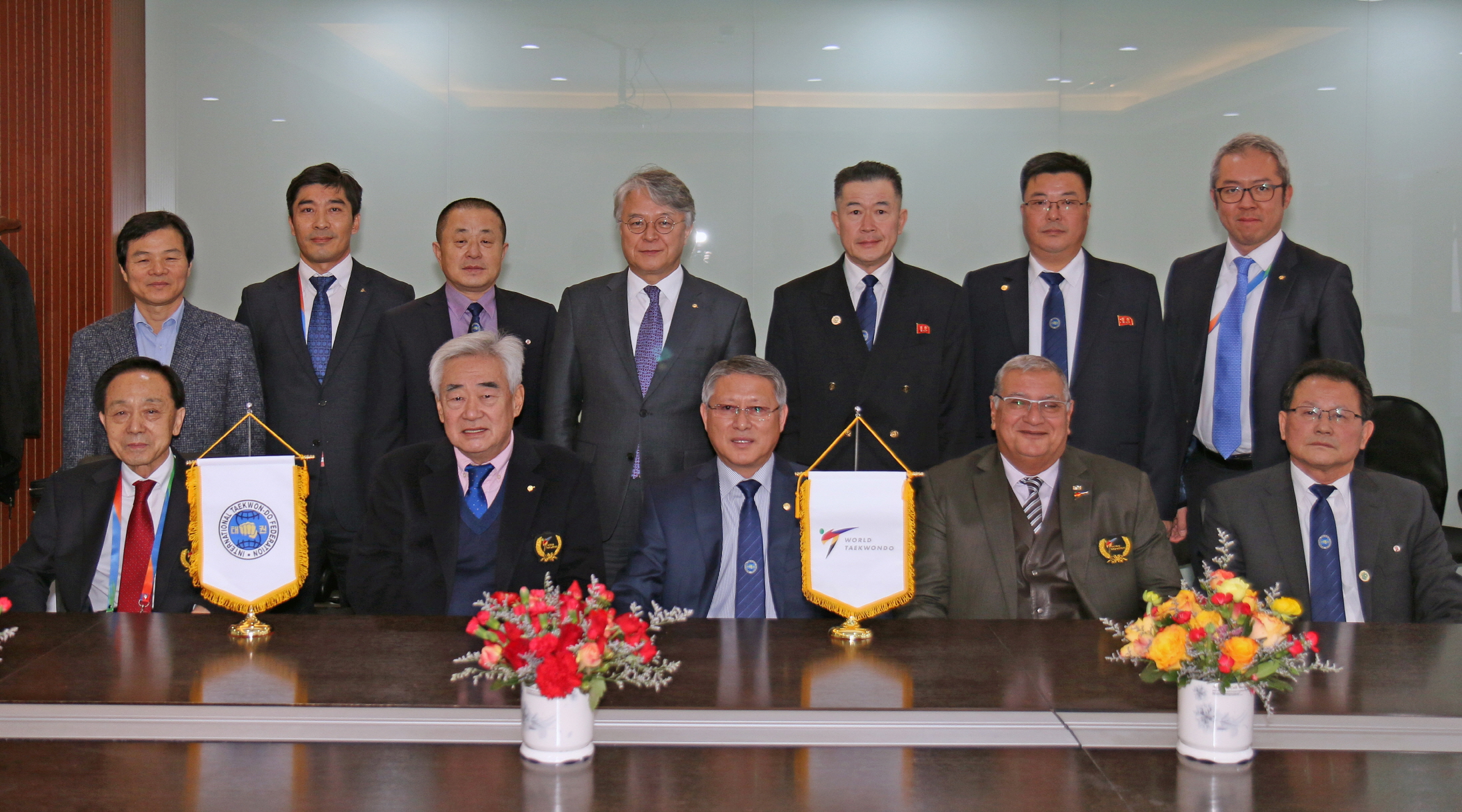 WUXI, China (Dec 17, 2018) – World Taekwondo (WT) and International Taekwon-Do Federation (ITF) held a meeting at the World Taekwondo Wuxi Centre on December 15, 2018. The meeting was a follow-up to the historic agreement signed in Pyongyang, Democratic People’s Republic of Korea, on November 2, 2018.

Both organizations discussed comprehensively on a strategic roadmap, including the creation of a committee tasked with jointly developing the implementation plans for the realization of ‘One Taekwondo’. 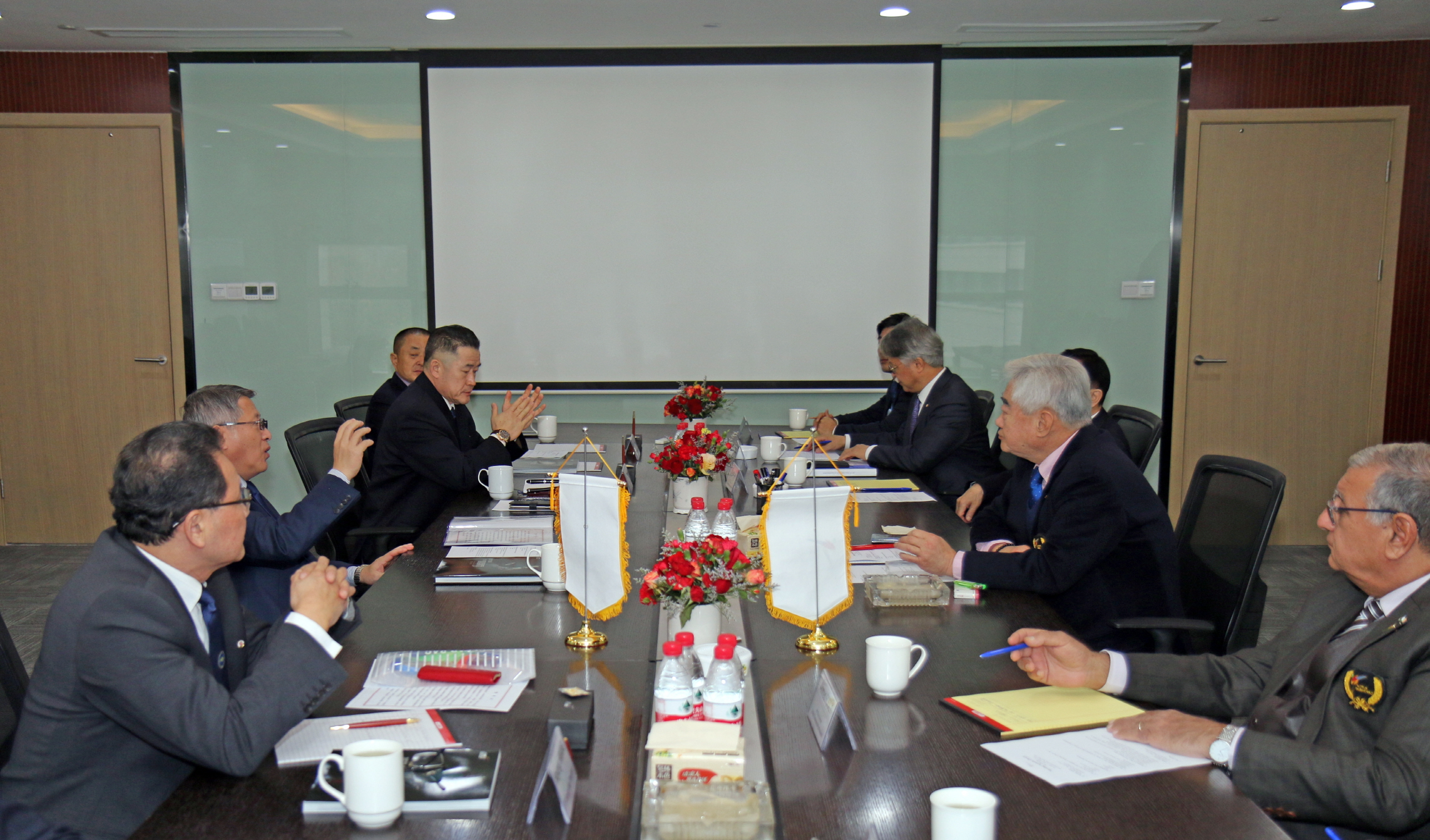