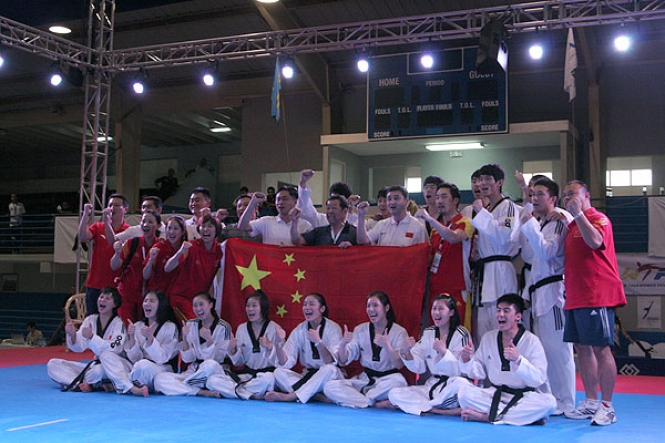 Korea and China grabbed the men’s and women’s title, respectively, at the 2012 World Cup Taekwondo Team Championships in Santa Cruz, Aruba on Nov. 25, 2012.

In the men’s division, Korea showed its supremacy as it defeated Iran 27-11 in the final match for top honors, drawing big applause from spectators. Korea reached the final round as it beat Spain 21-18 in a semifinal match, while Iran came from behind to beat China 19-18 to advance to the final round.

At the three-day World Cup Taekwondo Team Championships, which took place at the Centro Deportivo gymnasium in Santa Cruz, a Daedo Protector and Scoring System (PSS) was used. The team competition was composed of two rounds of five minutes. The second round was a tag match. A team consisted of five athletes and one substitute.

The 13 countries were host Aruba, Iran, Korea, Spain, Russia, Egypt, Venezuela, Chinese Taipei, Dominican Republic, the United States, Brazil, Uzbekistan and China. The male teams were divided into four groups, of which the best two teams from each group advanced to the quarterfinal round after round-robin preliminaries. Host Aruba, Iran, Korea and Spain were seeded.

The 10 countries, which sent their female athletes to Aruba, were Korea, China, France, Venezuela, Brazil, Croatia, Russia, Colombia, Chinese Taipei and the United States. The female groups were divided into three groups. Korea, China and France were seeded.

At the same venue, the 3rd World Para-Taekwondo Championships were held on Nov. 22, 2012 to a great success, drawing 53 para-athletes from 14 countries. 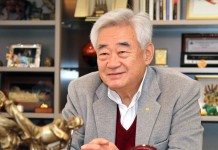 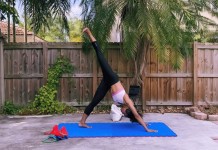 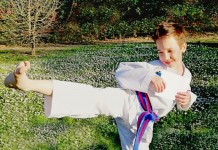