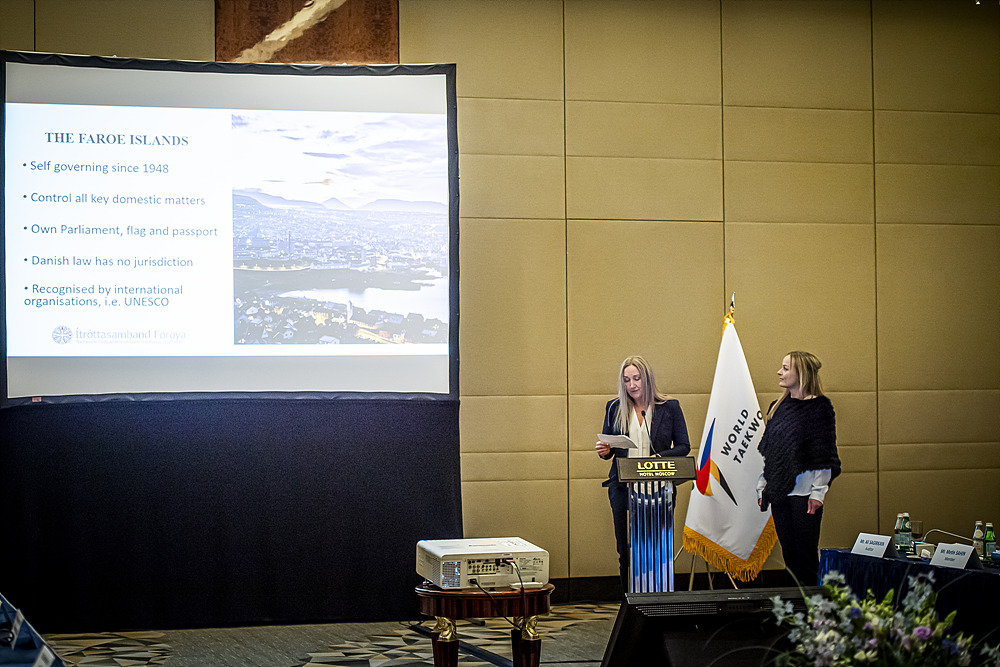 World Taekwondo has approved the Faroe Islands as its 210th Member National Association (MNA) as the federation continues to grow and develop taekwondo around the world.

The Faroese Islands Taekwondo Federation presented its proposal to the World Taekwondo Council at their meeting in Moscow on Thursday 5 December 2019.

“I am delighted to welcome the Faroe Islands to the World Taekwondo.

“The foundation of the Faroese Islands Taekwondo Federation is a touching story of a determined young athlete who has created a legacy of taekwondo in his country.

The Faroese Islands Taekwondo Federation was founded in 2017 by a taekwondo school that was formed just two years prior by Høgni Kunoy Dávason, a 10-year-old boy with a blackbelt in taekwondo.

With a population of just 52,000 people, the Faroe Islands has been a self-governing region of Denmark since 1948 and competes in the Olympic Games under the Danish National Olympic Committee.

“We are so happy to be accepted into World Taekwondo. This really means a lot to us.”

“We would like to thank the hard work and assistance of the Danish Taekwondo Federation, who have helped to expand our horizons to international, as well as national, competitions.”

Next year, the Federation hopes to establish clubs in the towns of Torshavn and Klaksvík. 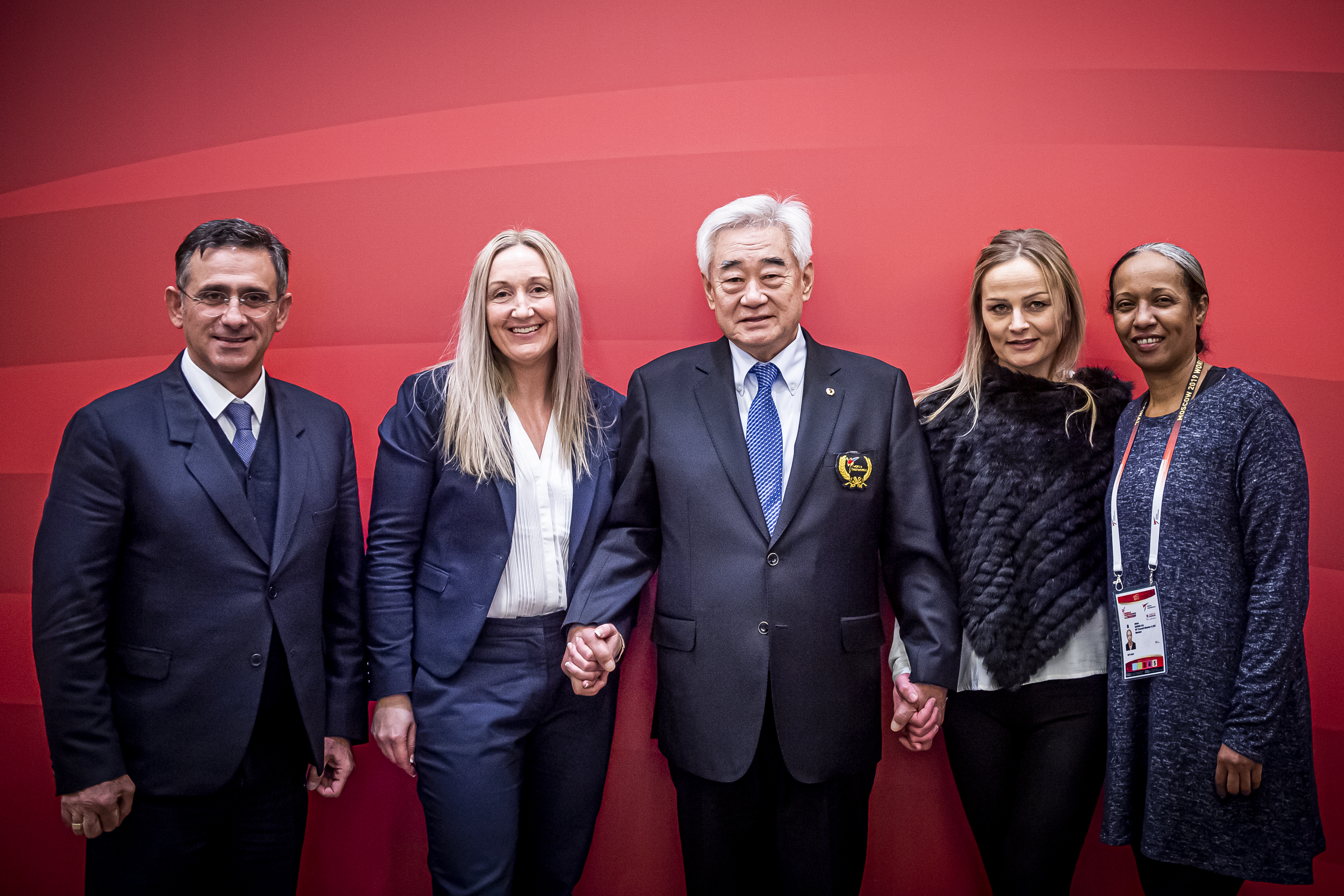