2014 World Taekwondo Grand Prix Series 2 to Kick off in Astana, Kazakhstan on Aug. 29 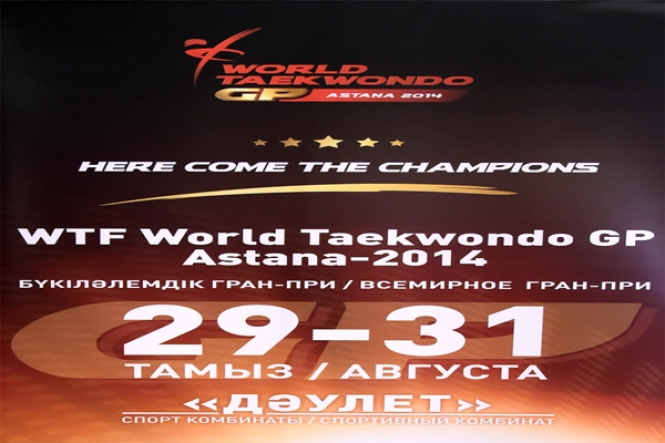 "The Astana Grand Prix will serve as an opportunity for the top athletes to display their skills as they have done in the past World Taekwondo Grand Prix events. Also I hope that all invited athletes will come and enjoy the thrilling moments of the competition and friendship in Astana," said WTF President Chungwon Choue.