The masonry of the site had been reconstructed in Rhodes’ Italian period in the first half of the 20th-century and several European programs funded its restoration which began in the early 2000s. The goal was to convert the area into a suitable public venue for cultural and educational activities in the historic museum-conference complex of the Grand Master’s Palace. The capstone of this exquisite cultural project came with its universal recognition, as The Bastion of the Grand Master's Palace was awarded the EU Prize of Cultural Heritage during the Europa Nostra Award 2017.

As an appreciation of this world heritage site and in collaboration with the Peace and Sport, the Organizing Committee of the 1st World Taekwondo Beach Championships will have the biggest White Card campaign ever made in a World Heritage Monument since the Medieval city of Rhodes is recognized as such by UNESCO. During the campaign, a white sheet of 400sq. meters in total will be opened in the heart of the Medieval city, and communicate a loud message of peace. The Opening Ceremony will be held at the D'Amboise Gate of the Medieval City of Rhodes and is open to the public.

The Mayor of Rhodes City Stated regarding the Opening Ceremony of the event: "For one more time the island of Rhodes acts as the crossroad between the East and West, and connects the five continents of the world. A landmark of history and culture, welcomes the values of sport through the 1st World Taekwondo Beach Championships 2017. It is an honor for the island to become the first host of the event set under the Auspices of H.E the President of the Hellenic Republic and a significant recognition for the Municipality of Rhodes to be one of the co-organizers of this international sport event." 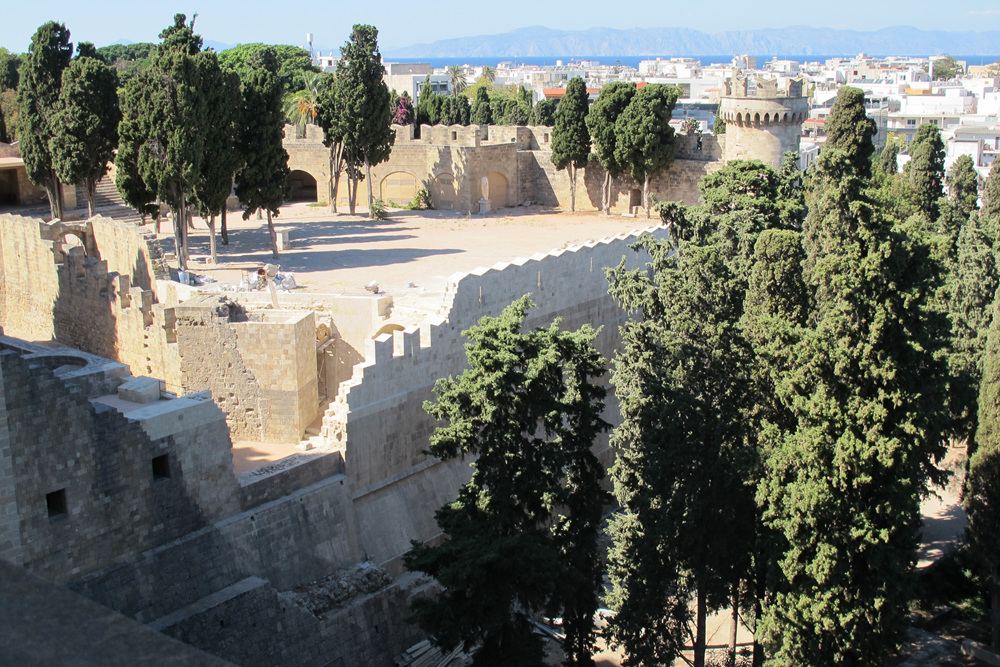