SEOUL, Korea (March 19, 2017) – To mark the start of the 100-day countdown to the 2017 World Taekwondo Championships – set to be the biggest competition in the sport’s history – central Seoul has been built up with taekwondo action.

The Organizing Committee of the 2017 championships, which will take place in Muju, in Korea’s southwest, staged a taekwondo-themed festival in Gwangwhamun, central Seoul, on March 19 to mark the D-100 countdown. The curtain raiser is being prepared to raise the visibility of the championships. 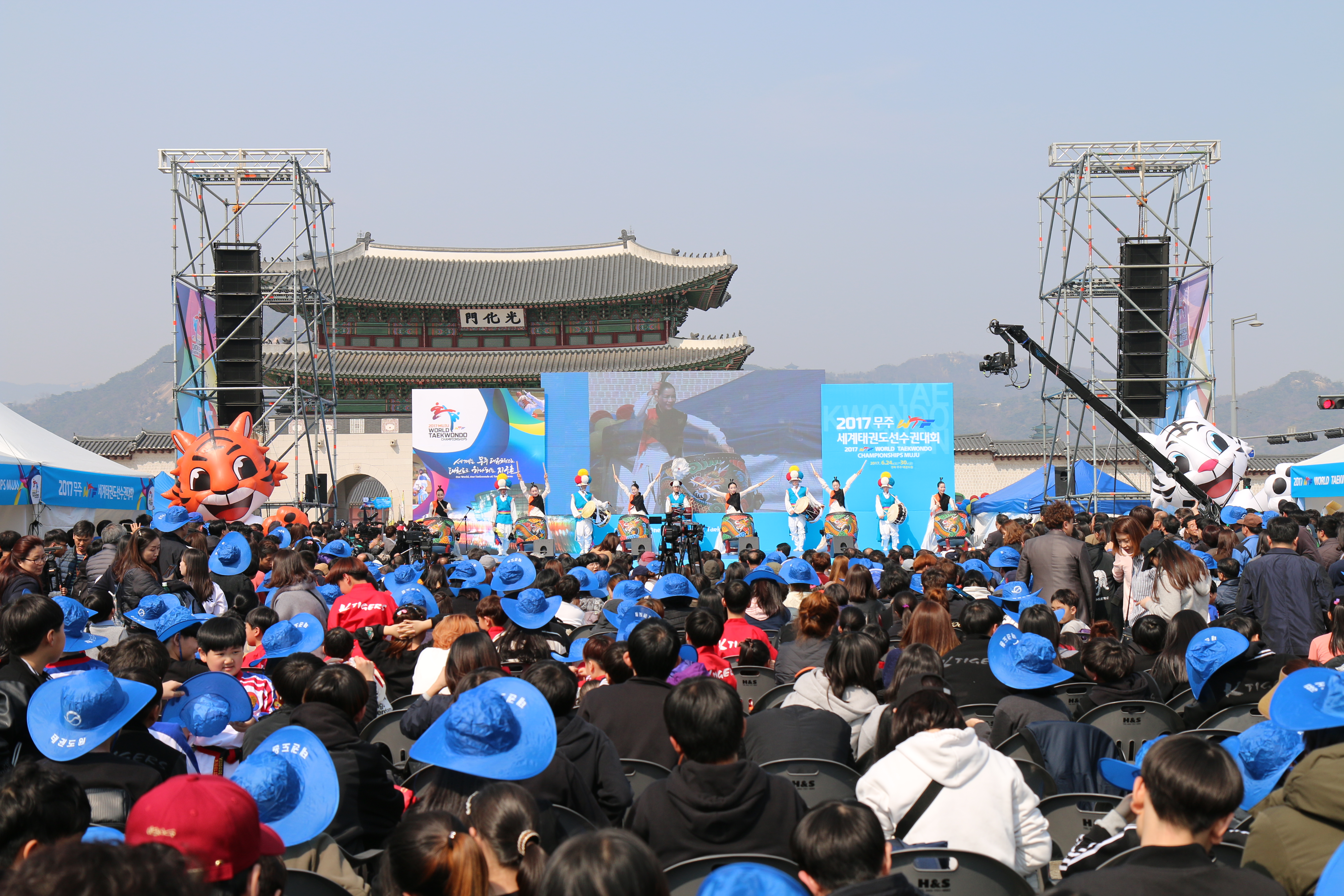 In 100 days, the world's top taekwondo athletes will step onto the mats at Taekwondowon, a purpose-built training and competition facility in Muju in southwestern Korea’s Jeollabuk-do province. There, the championships will welcome the elite of the world's 80 million-strong taekwondo population, over seven days from June 24 to June 30.

The 2017 World Championships will welcome an estimated 1,900 participants from 170 countries and will covered by 200 representatives of global media. Vice-president of the International Olympic Committee (IOC) Yu Zaiqing is scheduled to attend the Opening Ceremony, while IOC president Thomas Bach plans to make an appearance at the Closing Ceremony.

Starting at 10 a.m. local time in downtown Seoul’s Gwanghwamun, interactive booths provided taekwondo-themed activities such as brick-breaking challenges and catwalks with prêt-à-porte taekwondo gear. Throughout the day, there were taekwondo performances and art exhibits displaying the history of taekwondo. When the official event started at 2 p.m. local time, various ceremonies took place, including the introduction of Rio Olympic stars Hye-ri Oh and Dae-hoon Lee as taekwondo ambassadors.

In May, one month before the championships kick off in Muju begins, there will be a D-30 countdown festival in Jeollabuk-do.

“Every member of the World Taekwondo Family is looking forward with great anticipation to the 2017 World Championships, our biggest competition ever,” said WTF President Chungwon Choue. “I applaud the great efforts being made by the Muju Organizing Committee to communicate our excitement to the general public.” 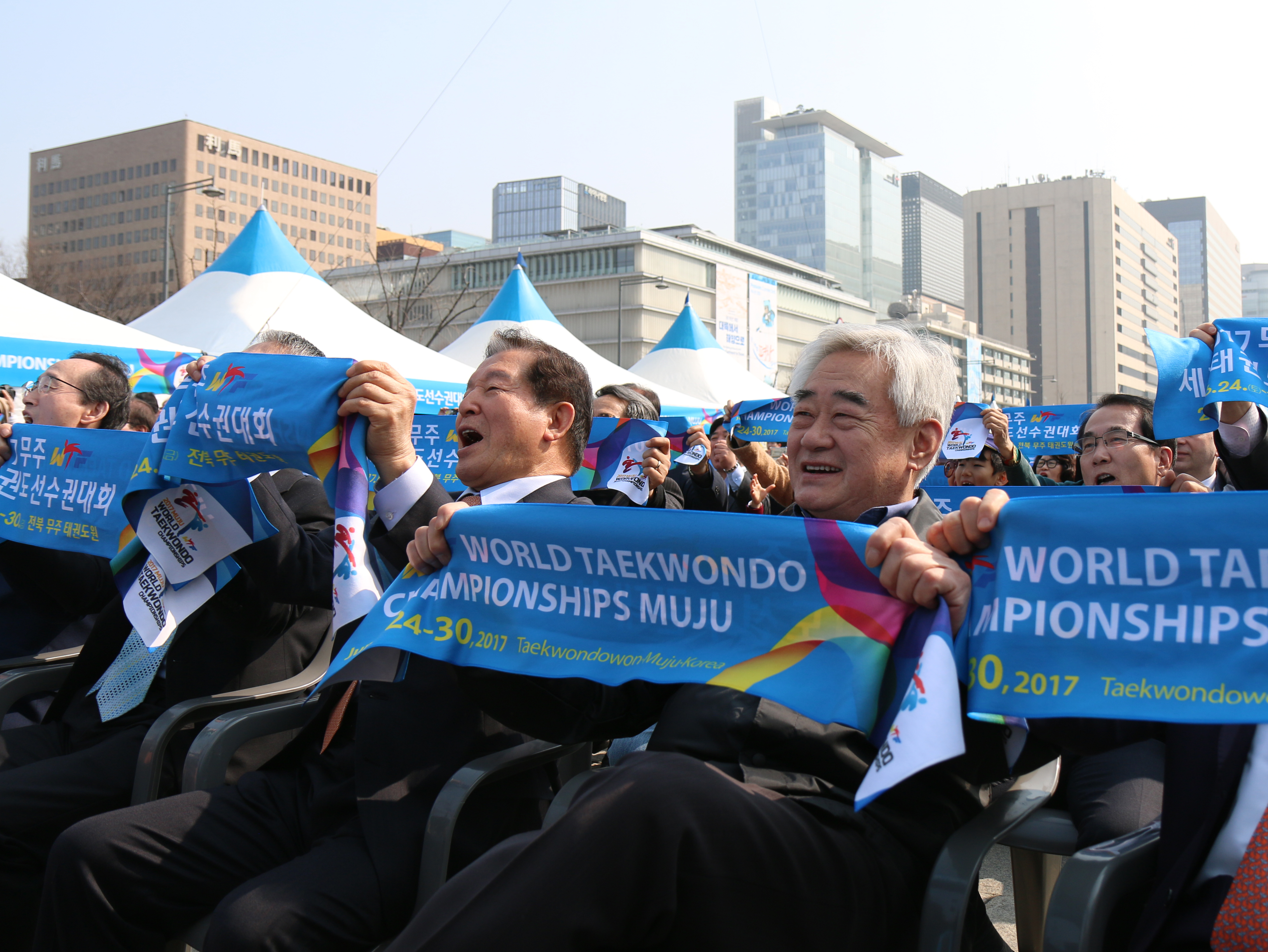 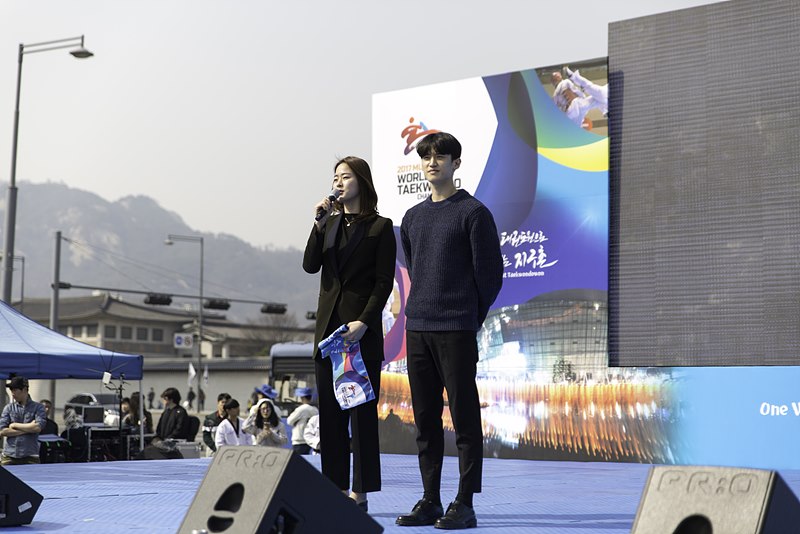 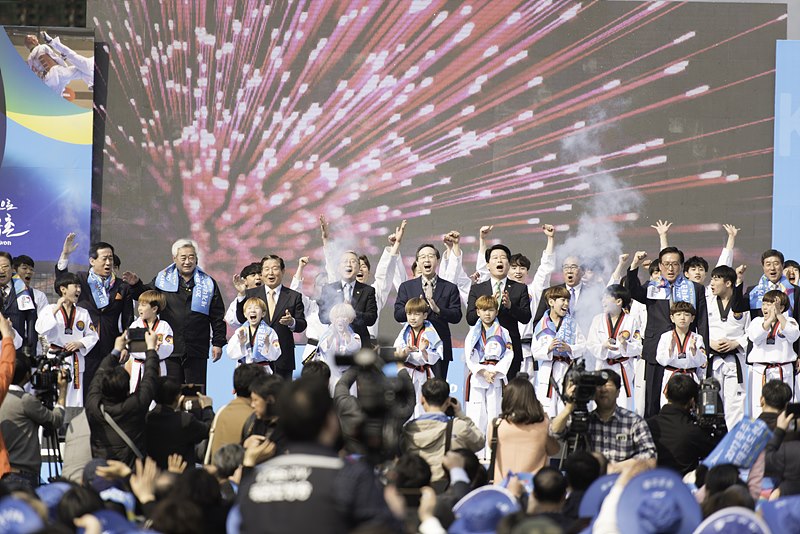 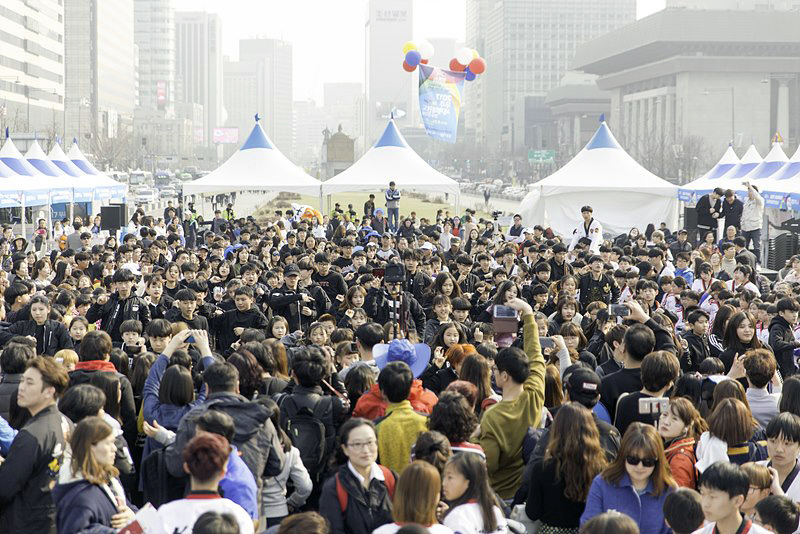 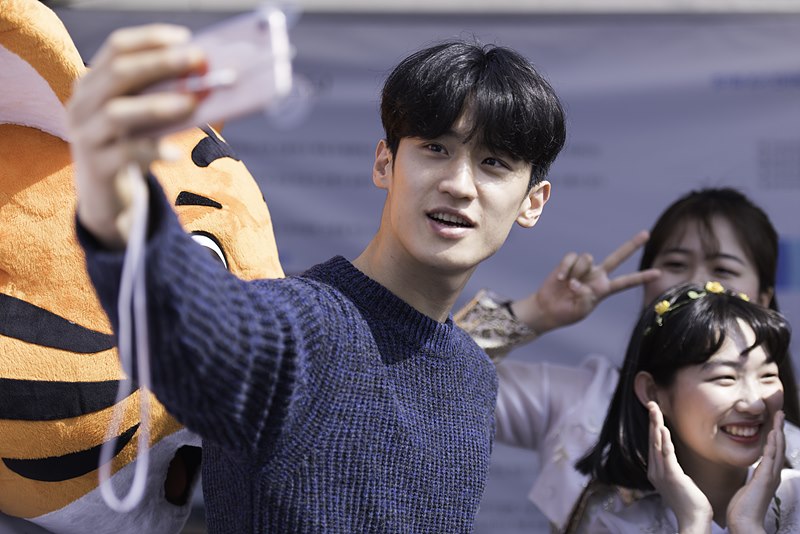 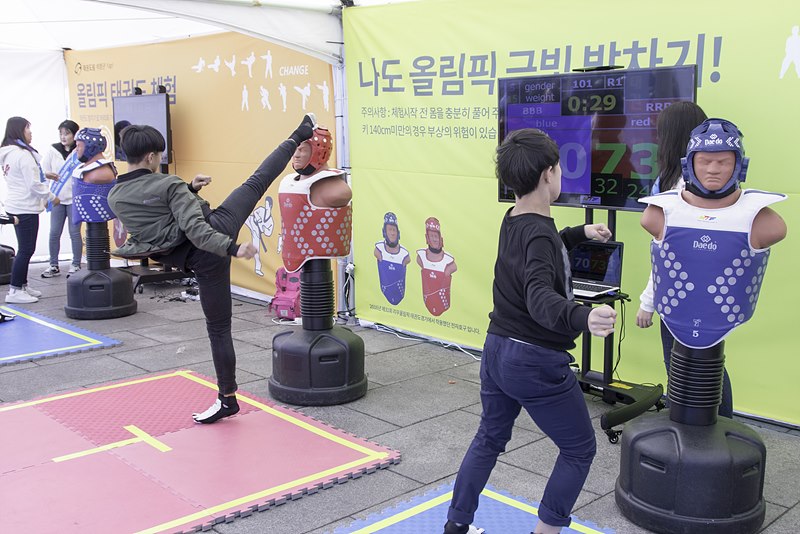