GOLD COAST, Australia (29 February, 2020) - Australia, New Zealand and Tonga have all secured places at the Tokyo 2020 Olympic Games following the conclusion of the taekwondo Olympic Qualifier tournament in Gold Coast, Australia on 29 February.

Among those to qualify a place for their National Olympic Committee (NOC), was Tonga’s Pita Taufatofua, who shot to fame in 2016 after his appearance as the Tongan flag bearer at the Rio 2016 Opening Ceremony.  Taufatofua won gold in the M+80kg to secure qualification for Tokyo 2020. He was joined by compatriot, Malia Paseka, who won gold in the W-67kg, securing Tonga’s second qualification spot in Tokyo.

Athletes competed in the eight Olympic weight categories (four men and four women) during the Olympic Qualifier, with the gold medal winning athlete in each category winning a qualification place.

Hosts Australia, were the biggest winners of the day winning three Olympic places. Stacey Hymer in the W-57kg, Reba Stewart in the W+67kg, Safwan Khalil in the M-58kg and Jack Marton in the M-80kg all won gold. New Zealand’s Thomas Burns, secured his country their sole Olympic place by winning the M-68kg category.

The W-49kg saw no athlete qualify after an athlete disqualification due to being over the weight limit for that category and two athletes no shows. 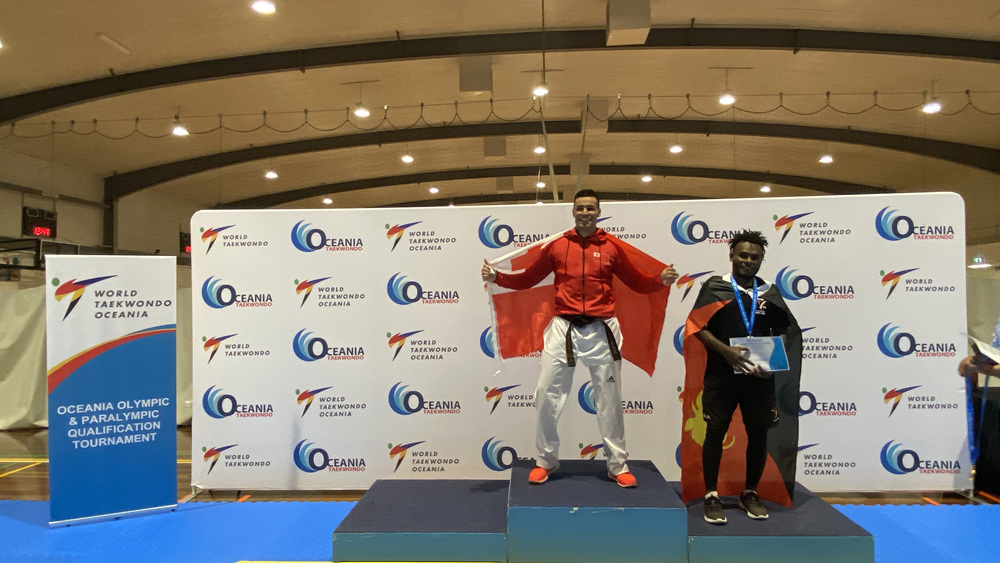 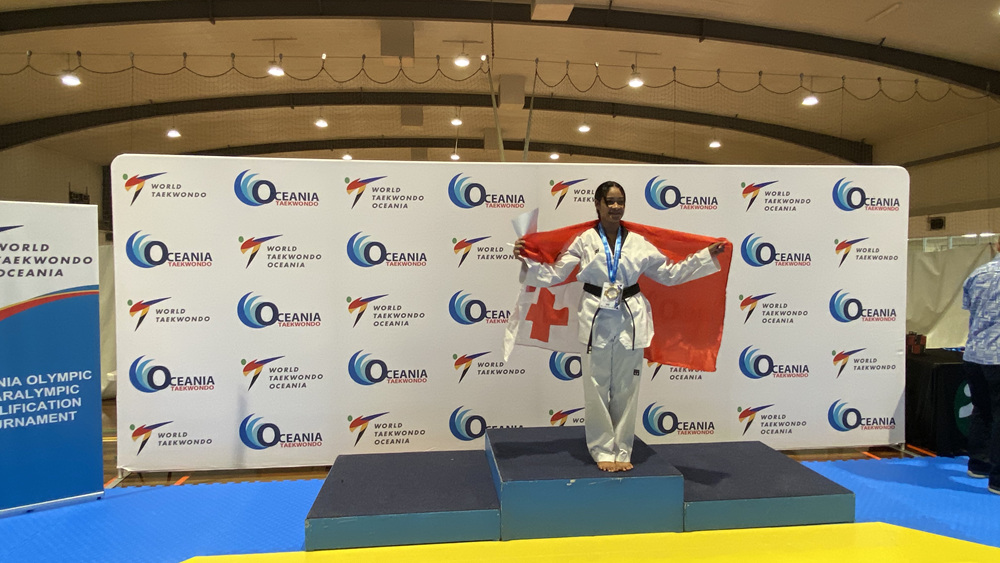 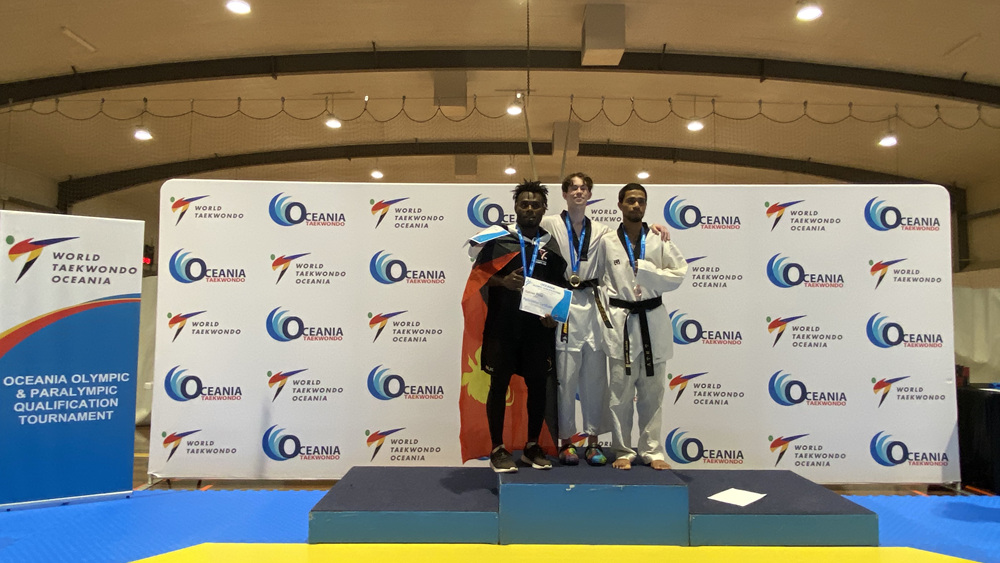 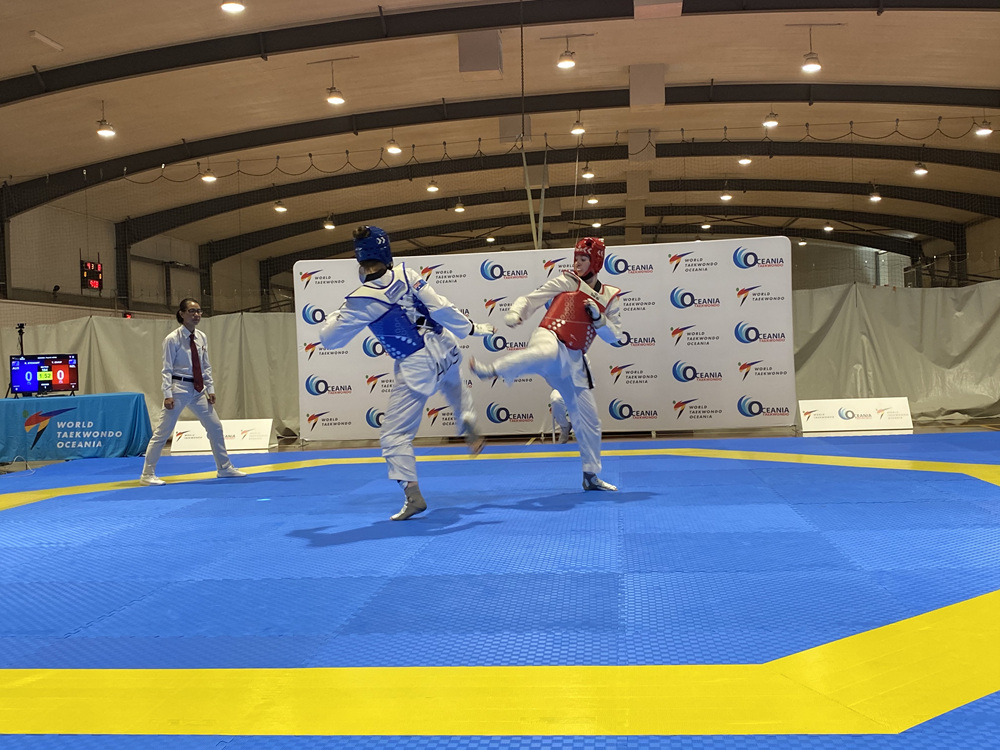 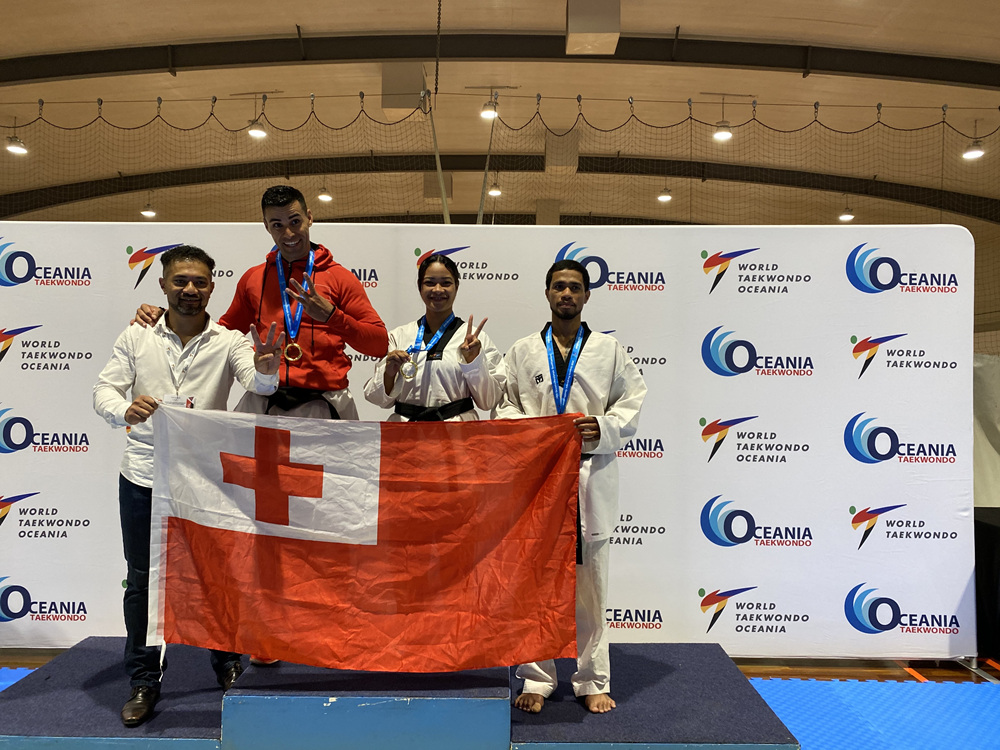 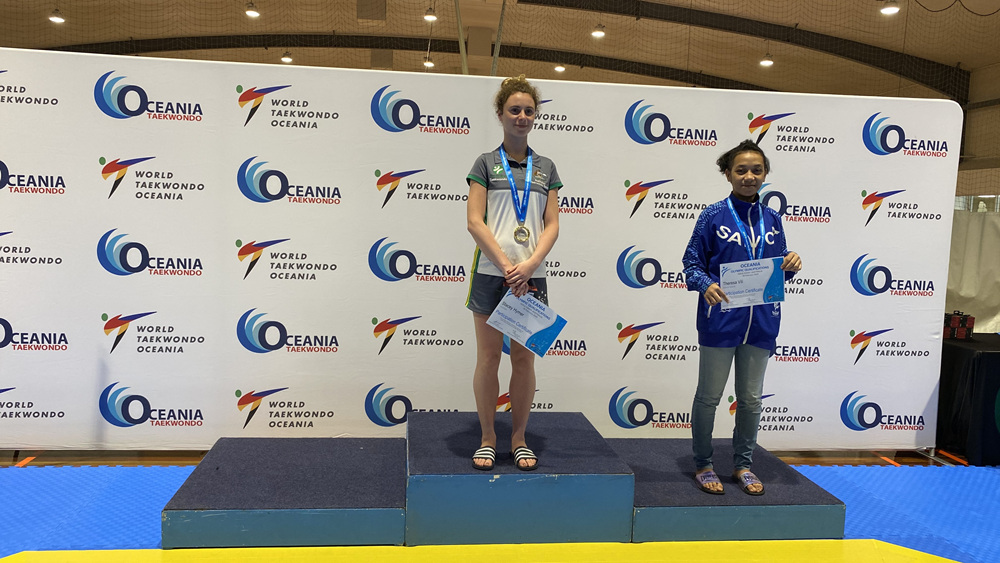 Result can be found HERE.