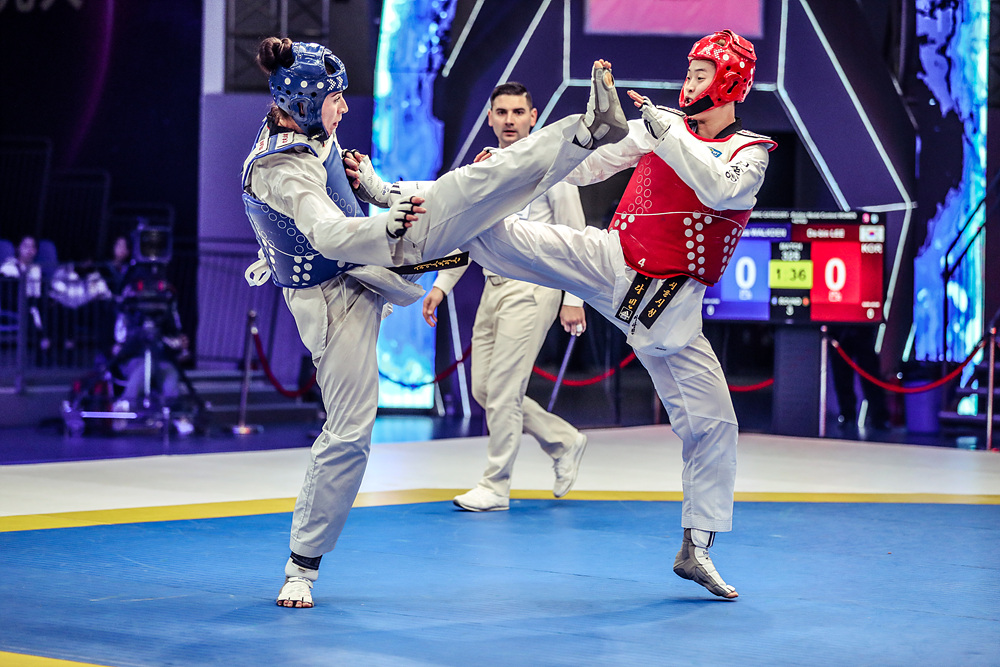 Korea’s Jun-seo Bae beat fellow Min yeong Lee, 2:1 in the M-58kg final, securing gold in his first-ever Grand Slam Champions Series. Both Bae and Lee had shown their quality all the way through the competition, winning their respective quarter and semi-final bouts 2:0. The Korean duo presented a thrilling final for spectators at the Wuxi Taihu International Expo Centre, but it was Bae who was ultimately victorious. This was also Lee’s first medal since the inaugural Grand Slam Champion Series in 2017. China’s Yushuai Liang disrupted Korea’s dominance on the medal table by claiming third place in the bronze medal match with a 3:1 triumph over Chan-ho Jung from Korea.

The W+67kg concluded the Series with another gold medal for Korea, as Da-bin Lee secured gold against Great Britain’s Bianca Walkden, in a tight 2:1 win. Walkden, who was Grand Slam gold medallist at the previous two Champion Series, had her winning streak ended by Lee, who had never previously won a medal at a Grand Slam Champion Series. China’s Shuyin Zheng beat Madelynn Gorman-Shore from the USA in a marginal 2:1 victory to see China bag the final bronze medal of the competition. 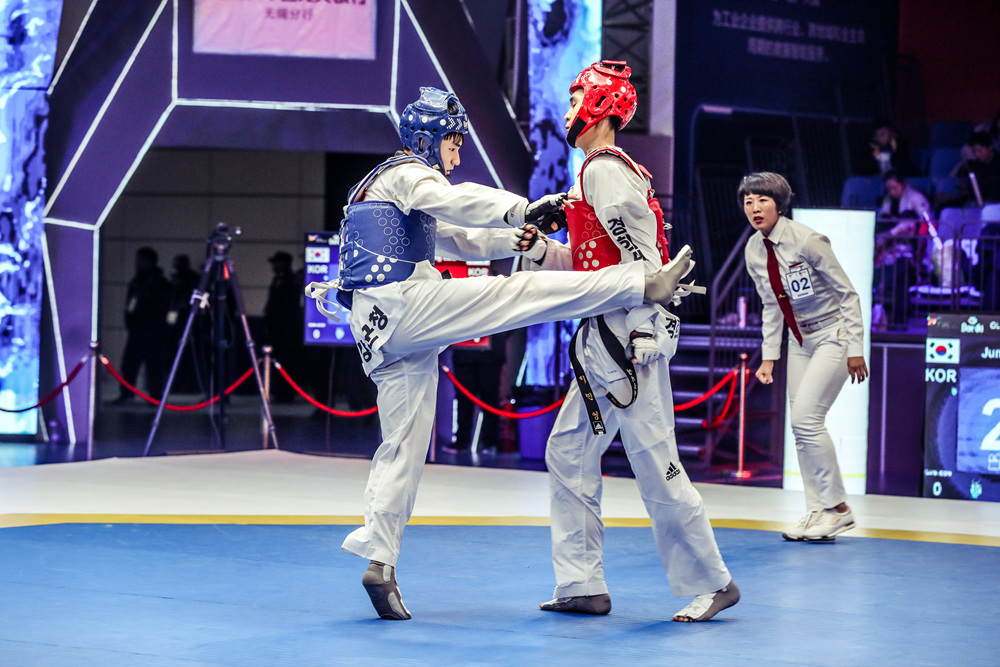 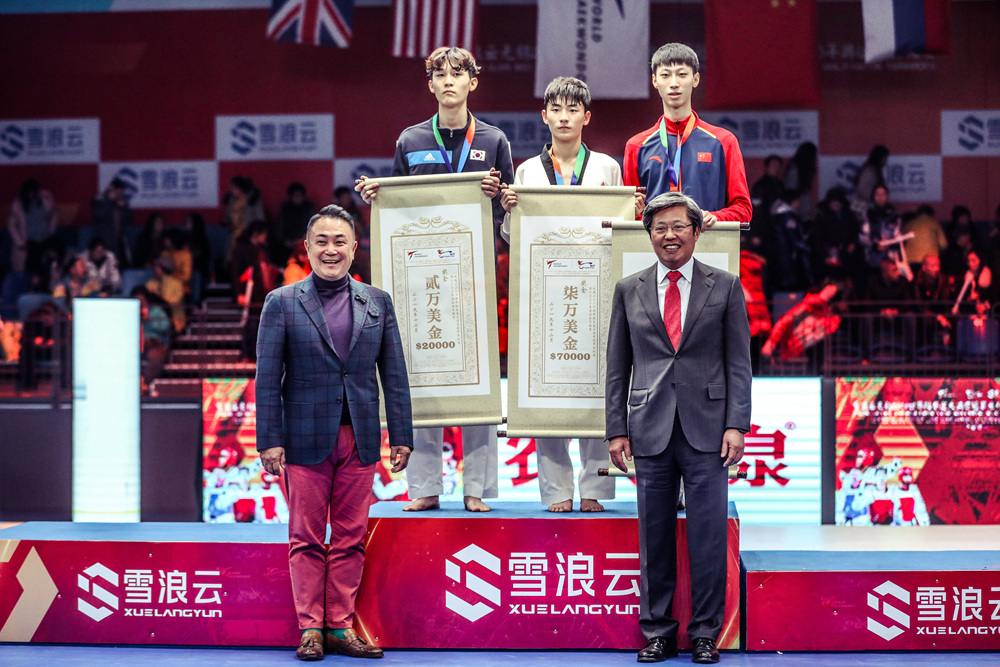 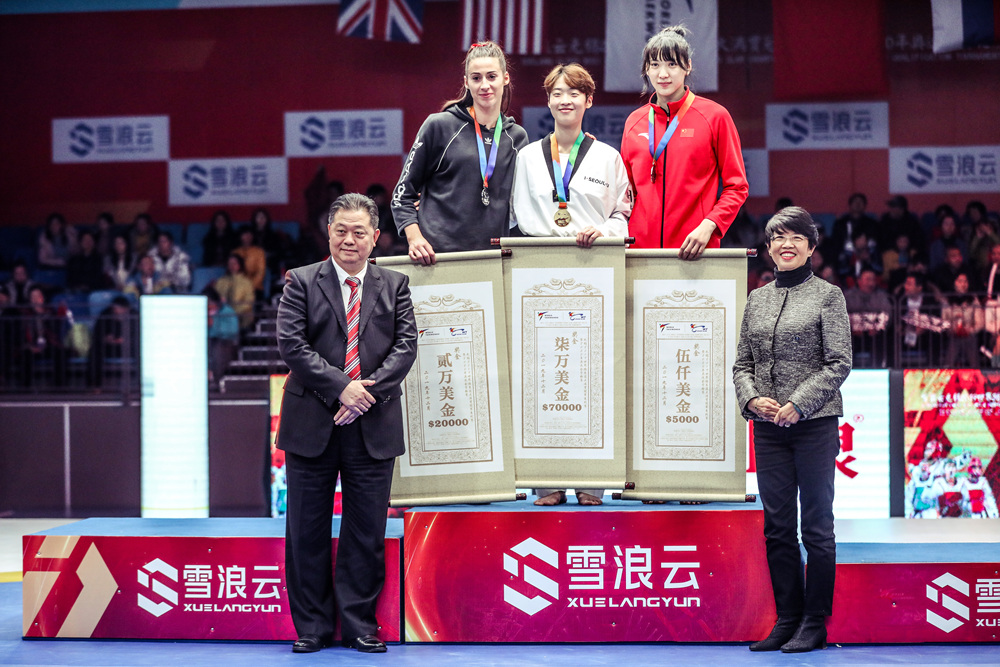 The 2019 World Taekwondo Grand Slam Champions Series in Wuxi was the final event on this year’s competition schedule, and rounds off another successful year for World Taekwondo.