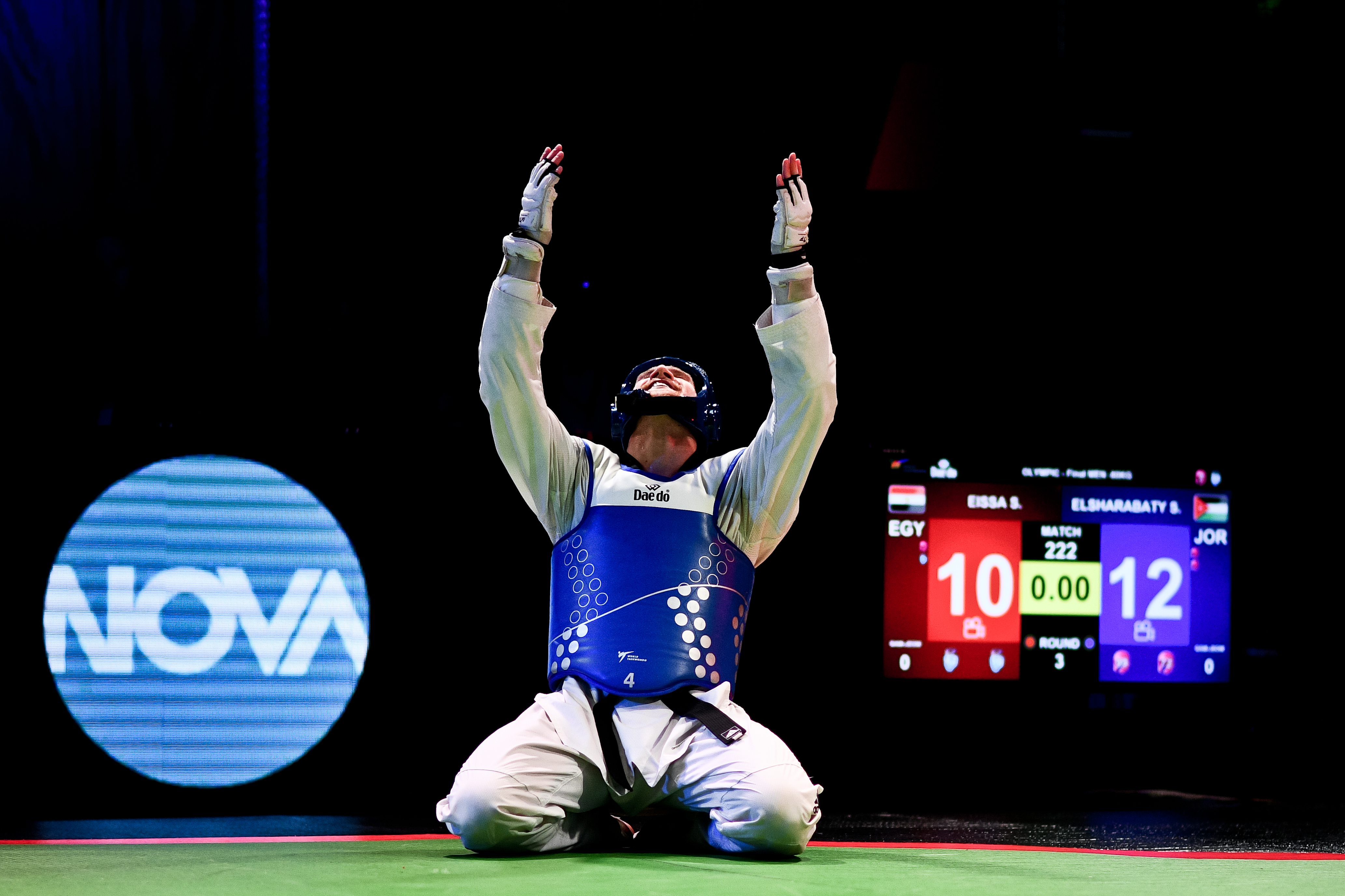 SOFIA, Bulgaria (21 October, 2019) - It is impossible to name the best category in the game at present, but by any standard, the Men’s -80kg should be a serious contender for that honor – and the division’s final at the Sofia Grand Prix would be especially interesting.

“Seif and I have played many times - this is the fifth time – and we know each other too well: I know this kick, he knows that kick,” said El-Sharabaty. “He is very good player, very fast and very tall.  The plan was stay focused and don’t give away any points.”

In the second, the Jordanian shifted up a gear, landing two head kicks. Suddenly, Eissa was in trouble - but he countered with a high round kick, for 5-6.  The Jordanian appeared to plant a simply wicked spinning back kick to Eissa’s face that drew gasps from the crowd, but it did not score, and Round 2 ended with a close 6-5 to El-Sharabaty. 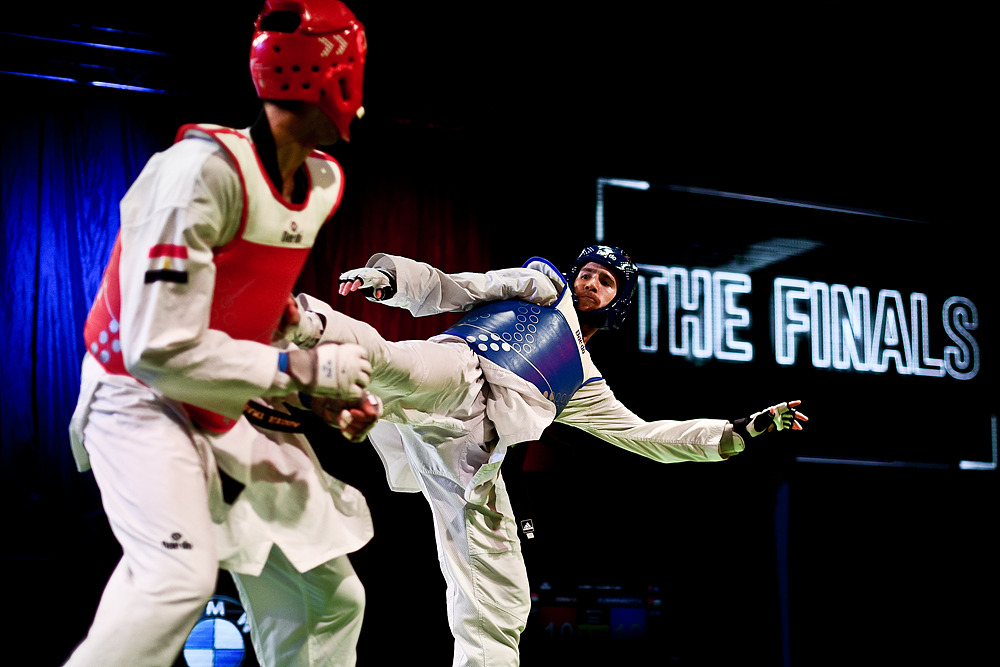 Twelve points rang up on the board and El-Sharabaty exulted for a split-second at the success of his special weapon. “Coach said, before we got into the match, that this kick - down and then into the face! – would score,” said the Jordanian. “So I kept it hidden for the last seconds!”

Still, battle continued at a furious pace as the seconds counted down, but it ended on 12-10 to the Jordanian - who dropped to his knees and raised his fists, celebrating his first Grand Prix gold. 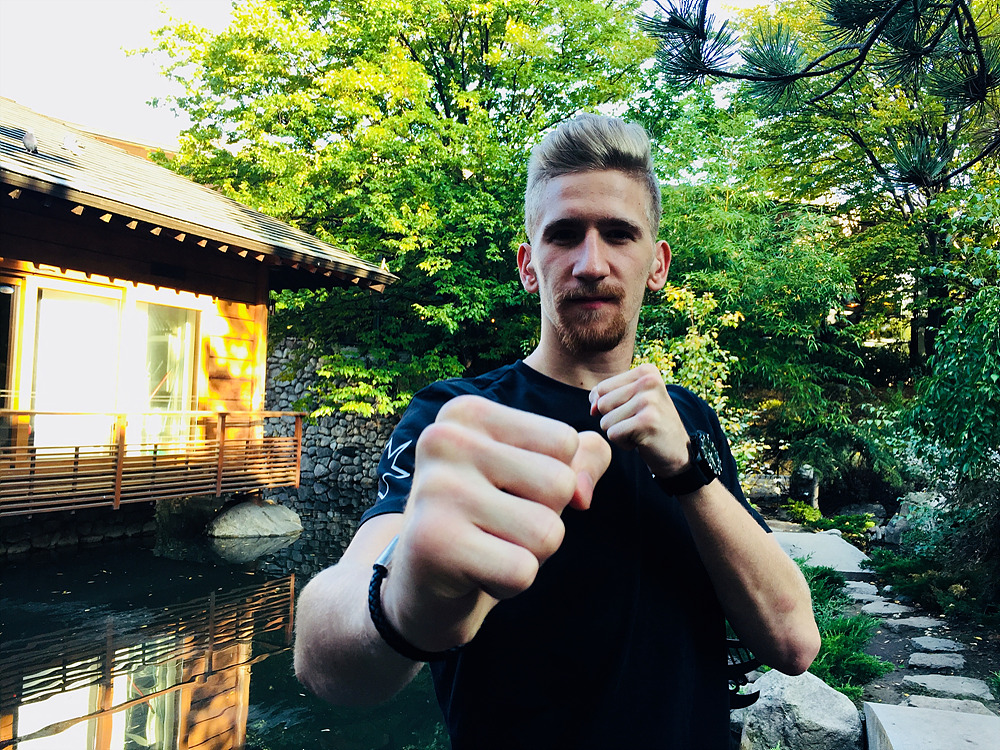 Perhaps - but in the early days of his return to taekwondo, he was not an ideal student.

The year he returned to the sport, 2016, was a historic one for Jordanian taekwondo - and, indeed, for Jordan as a sporting nation.

Unsurprisingly, the sport – which had previously boasted a surprisingly high number of master-grade black belts - surged across the country. 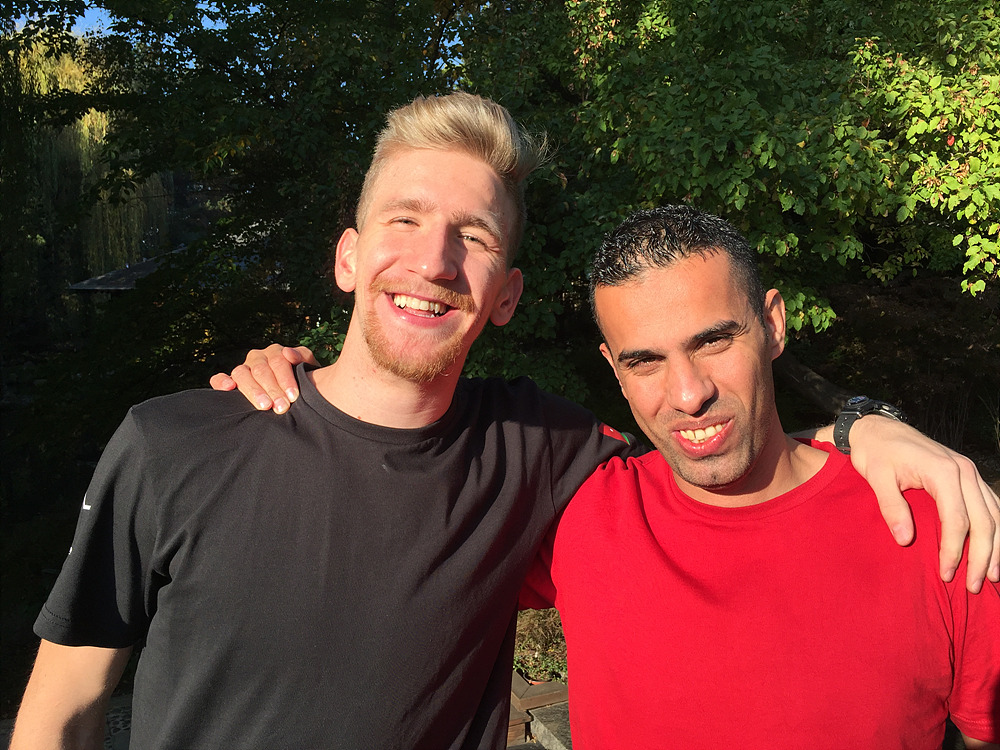 “We hope Moscow will be our ‘Stalingrad’ [ie a decisive victory] to ensure qualification in the early stages,” said Ali Al-Asmar, Executive Manager of the Jordan Olympic Committee. A good result at the Moscow Grand Prix Finals in December would grant El-Sharabaty precious ranking points - meaning he would not have to battle through the bruising Continental Qualifications in early 2020.

Still, Team Jordan faces an uphill battle on its path to Olympic glory in 2020, Al-Asmar admitted - the squad started its Olympic preparation late, at the end of 2017. “We quietly started later than other teams, and we lost a lot of points,” he explained. “We started in the Grand Prix in 2018.” 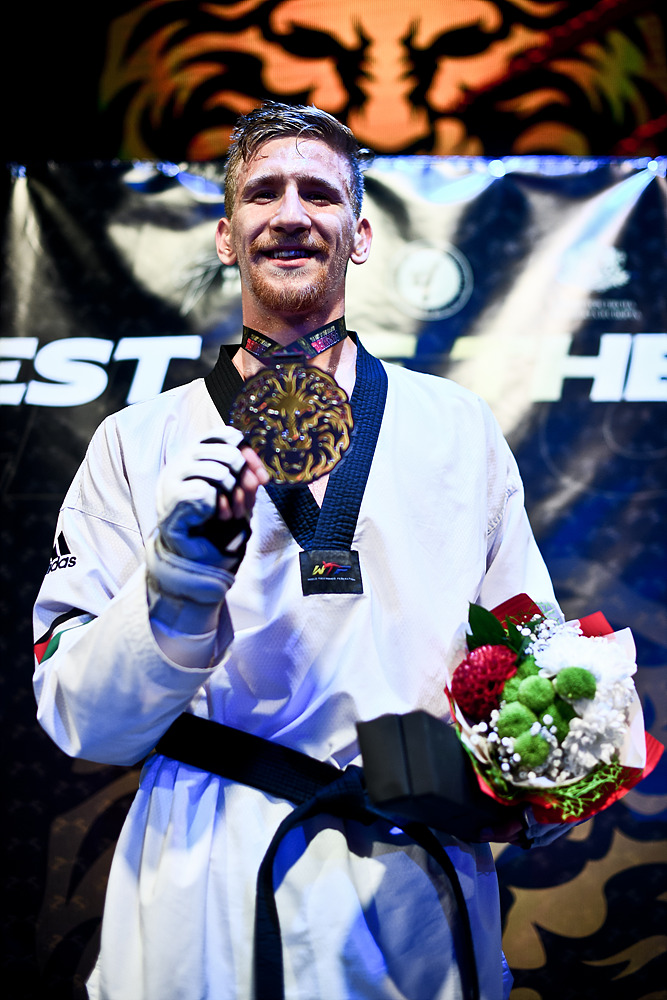 In terms of physique, El-Sharabaty cites winning leg strength: “When I push kick, I can move the opponent with my strikes,” he said. Even so, his favorite shots – which were on full display in Sofia - are head kicks.

Motto: “They pray every time for my downfall - but it is me who answers them!”