Mirhashem Hosseini: Out of the Darkness

In Chiba, Iranian’s Plan Stayed on Track Despite Two Knockdowns

CHIBA, Japna (14 September 2019) - “For some seconds, I could not breathe,” Mirashem Hosseini recalled of the moment when he found himself lying on the mats looking up at the ceiling of the venue. “Everywhere was dark.”

The Iranian had been fighting in the finals of the Men’s -68kg at the Chiba Grand Prix when an accidental punch from his opponent, Great Britain’s Christian McNeish, slammed into his neck.

It was the second punch he had eaten in an intense, high scoring bout. “It was a very hard punch,” he said. “I felt a lot of pain.”

Still, the light returned, breathing resumed and - as he had earlier - he struggled to his feet and shook off the effects of the strike. With his head cleared, he re-engaged his battle plan and shifted into top gear.

It was the third round. A minute remained on the clock. The board stood at 20-19 to Hosseini, but with just a one-point difference separating them, either fighter could seize victory.

Hosseini was not prepared to play it safe and win a one-point victory. In whirlwind combat, the Iranian started ringing up big scores: The board went to 25-20, then 27-20, then 31-20 as the Iranian fired multiple head kicks and McNeish hit the deck.

With 25 seconds left, the Briton’s coach called a video replay. It was denied. McNeish, in a gallant effort to raise his points, attempted a flying kick but fell.

Man with a Plan

It was a victory had more to do with good planning than good luck.

“The strategy was all-out attack in the last minute,” Hosseini said in an interview the day after his gold-medal win. “We saw McNeish’s earlier matches and I knew he kicks a lot but his energy comes down at the end, so we would fight in the third. That was our plan.”

Coach Fariborz Askari was delighted. “Everything I wanted him to do, he did on the court,” he said, “The fight was very hard,” Hossieni said the following day. “But I am very happy with the fight.”

Chiba was just the latest big win for Hosseini, a 20-year-old from the Iranian city of Mianeh who has exploded into the global spotlight over the last year. In 2018, he captured the Asia Games gold in Jakarta; this year, he as won gold at the 2019 Roma Grand Prix and another gold at the Universiade in Italy.

Having started the game at the age of nine after watching a Jackie Chan movie, Hosseini now has eleven years of experience under his third-dan black belt.

On the physique front, he has is custom-built for the game. He is tall for his category, with long legs. In the run up to the Olympics, Team Iran are in training camp 24-7, building endless endurance.

His favorite technique is the arcing head kick, fired from up close. “In camp, we train the clinch a lot,” Hosseini said “I try to find an opening - up or down, left or right. I have a lot of techniques in the clinch: I can kick both ways.”

Even so, his main weapon is not inside the clinch - it is inside his head.

On track for Tokyo

In Rio, in 2016, the highly regarded and high-powered Iranian men’s team was expected to bring home a truckload of medals. To the surprise of the pundits and to the shock of Iranian taekwondo, they left Rio with none.

“Rio was a very big surprise for us: For three years Iranian taekwondo was in shock,” admitted Askari. “Now, we are slowly growing up and waking up. We should use those bad dreams from Rio and change them.”

Even so, Iranian taekwondo remains hugely competitive – as is clear from the level of expertize in Hosseini’s little home town of Mianeh

“My city is a very small town, but the only medal we don’t have is an Olympic medal,” Hosseini said. “They have every other medal: Juniors, Cadets, Worlds, Grand Prix - everything! The dream is to get Olympic gold for the city.”

Mirhashem Hosseini: At a Glance:

Favorite song? “’To Be in Love’ by Ehsan Khaje Amiri.”

Why do you do taekwondo? “I saw a Jackie Chan movie and was so interested in doing martial arts. Near my home was a taekwondo club so I went there and started.” 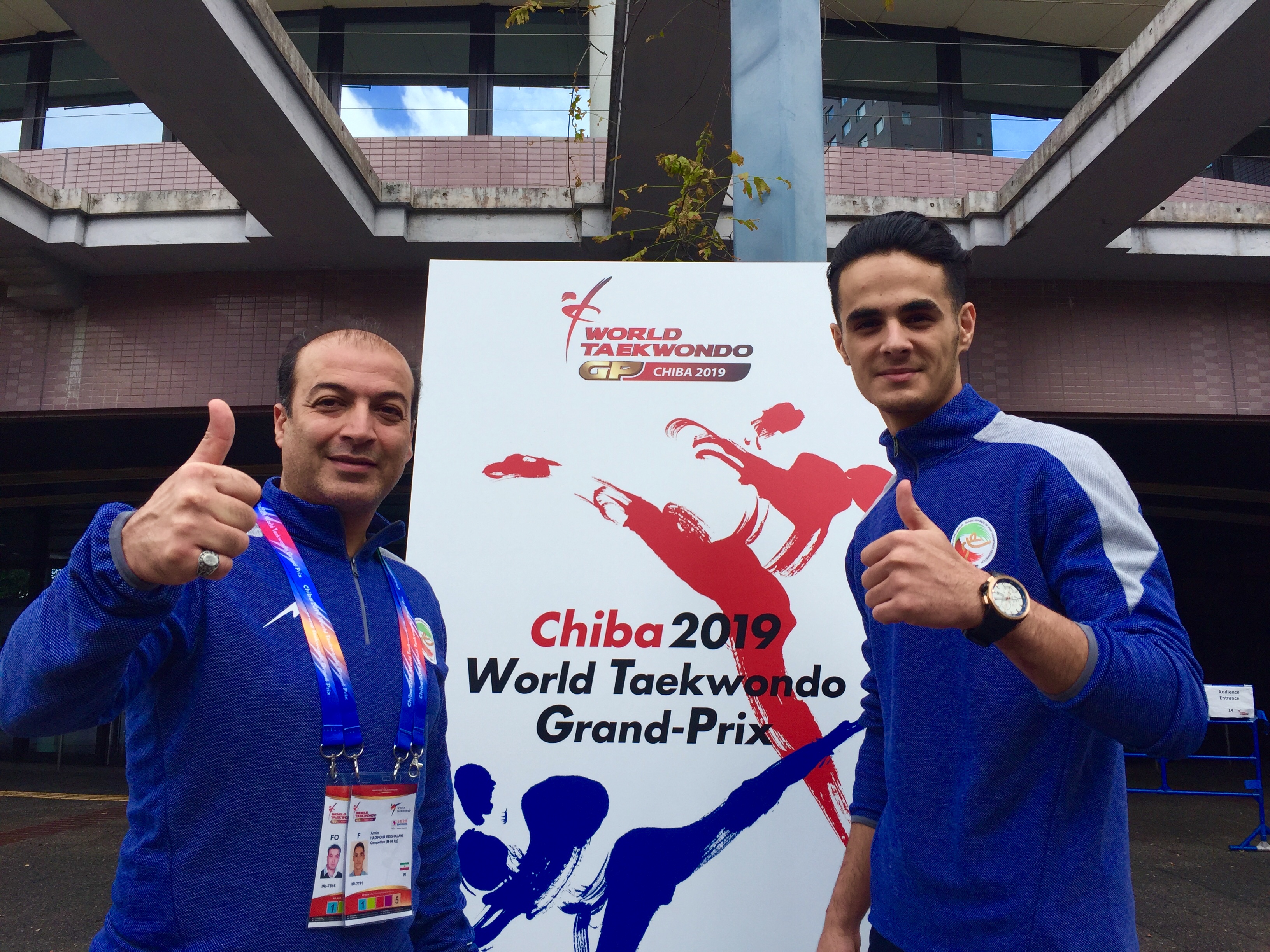 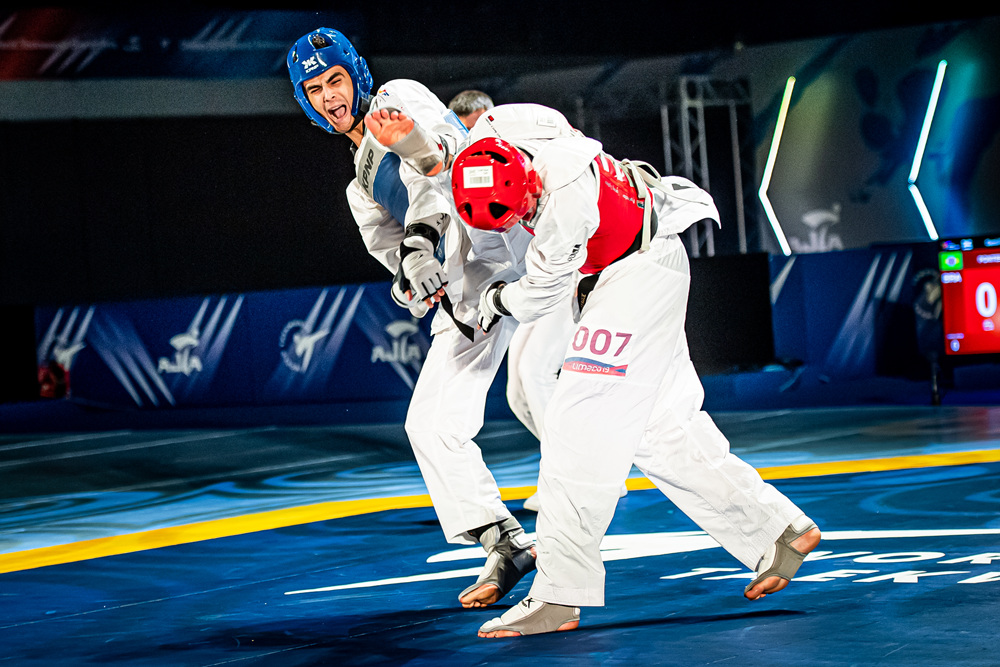