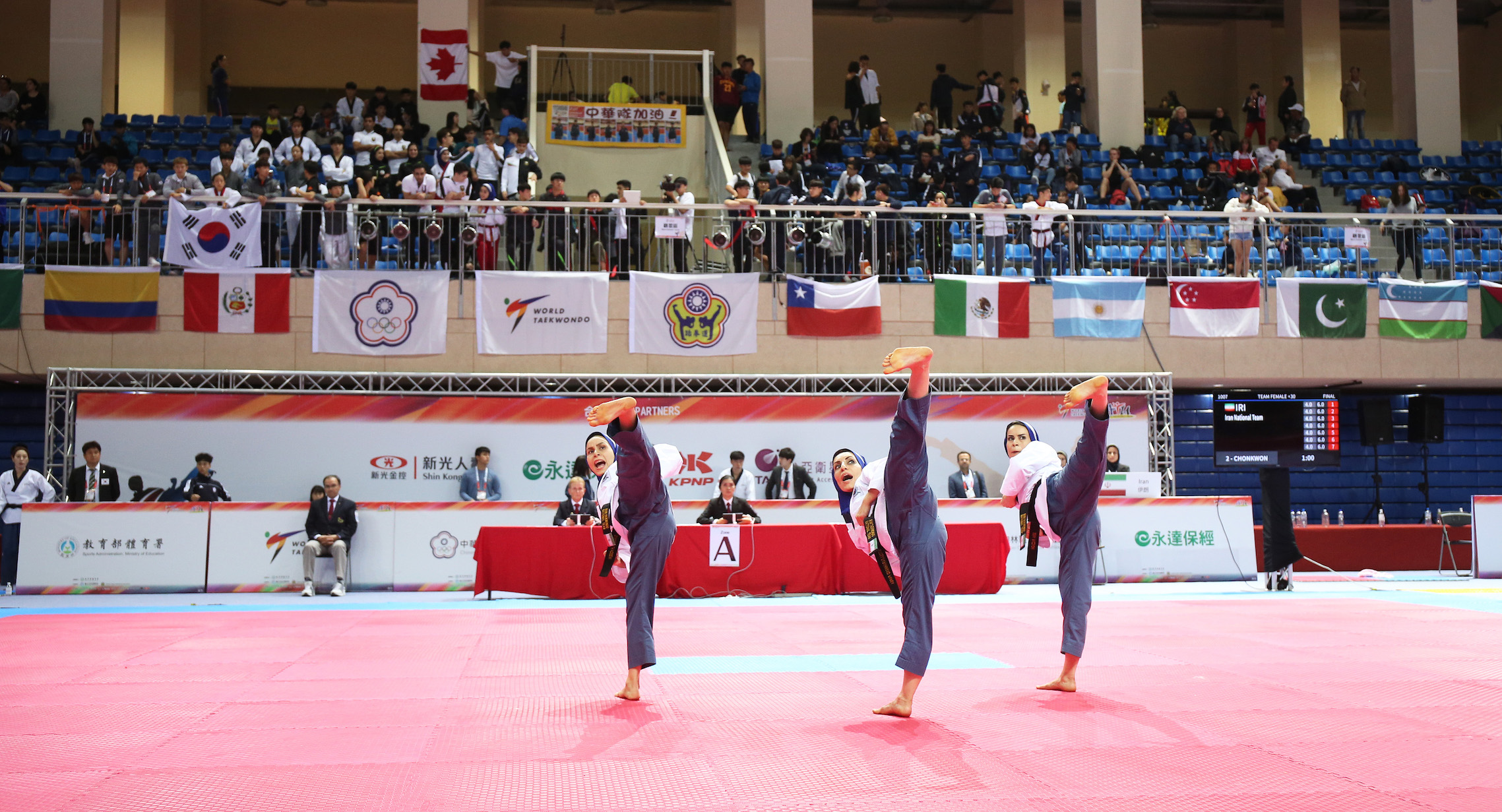 Once again, the Championships showcased the universality of taekwondo with male and female cadet teams competing all the way through to individual female athletes under 60 years old and individual male athletes over 65 years old. 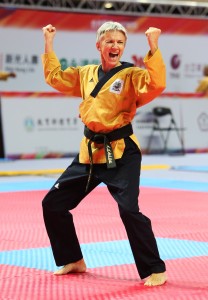 In the individual female under 60 category, Germany’s Imke Turner claimed gold while Byung Chae Lee of Korea won gold in the individual male over 65 with both athletes demonstrating that in taekwondo, age is just a number.

Korea also enjoyed success in the team events as they won gold in the team female junior and male team and female team cadet.

In the only freestyle competition of the day, Mexico’s William Arroyo won in the individual male under 17 category.