The highest of gold medals were Denmark, Thailand and Finland while the debut of Qatar was honored with a gold medal

RHODES, Greece (27 April 2018) - The third competition day of the 2018 Rhodes World Taekwondo Championships was successfully concluded with the medal ceremony of the event in stunning sea foreground and the historic castle of Rhodes island.

The spectacular scenery of the event traveled throughout the world, as milestone of the day was the live streaming on the Olympic Channel for the categories of Recognized Poomsae and Freestyle Poomsae finals including all divisions.

Among the countries that collected the highest number of gold medals were Denmark, Thailand, and Finland while the debut of Qatar in the Championships was honored with a gold medal in Recognized Poomsae. 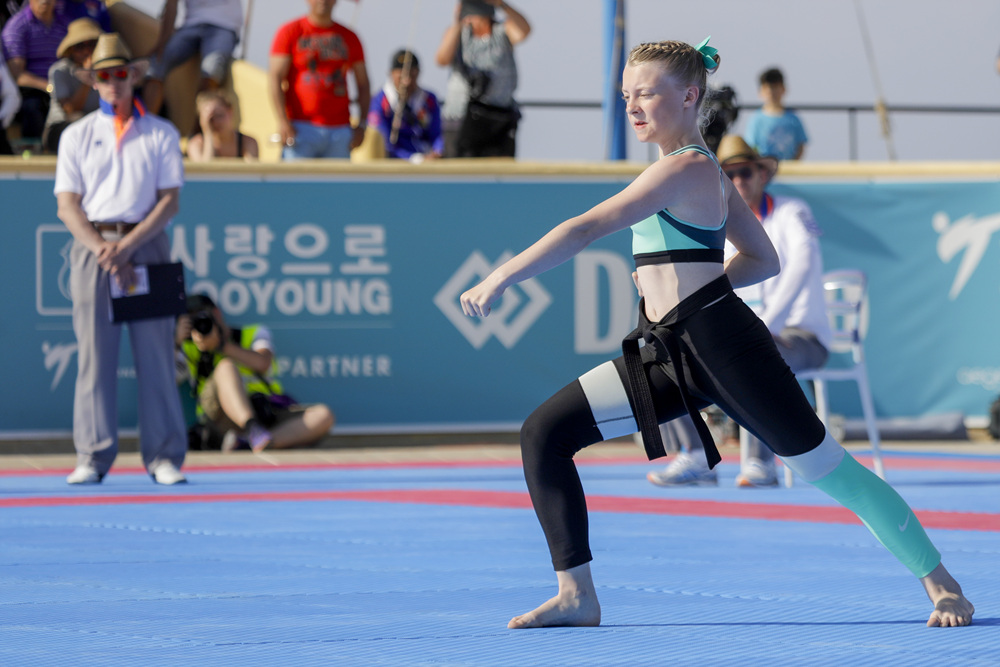 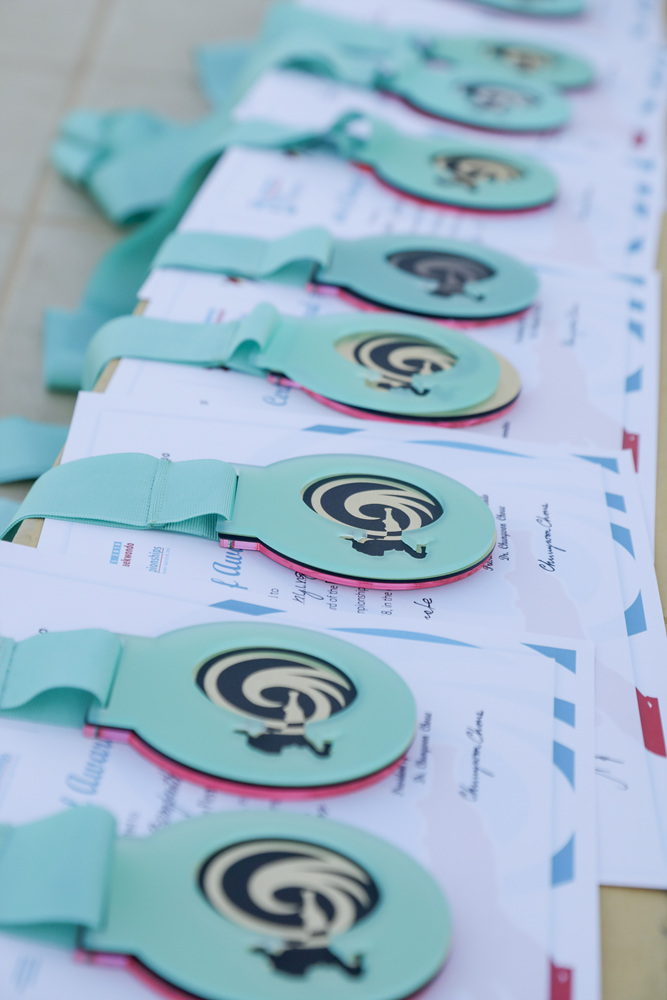 Following, the game schedule for the fourth and final competition day includes the preliminary to semifinal category of Technical Breaking, Free Style Dynamic Kicks & Breaking Challenge. The session of the live broadcasting will be realized from 16:30-18:00 (local time) for the categories of Technical Breaking, Free Style Dynamic Kicks and Breaking Challenge for all divisions, followed by the medal ceremony, the appreciation ceremony dedicated to the promoters, organizers and supporters of the event and the closing party of all the teams and athletes.