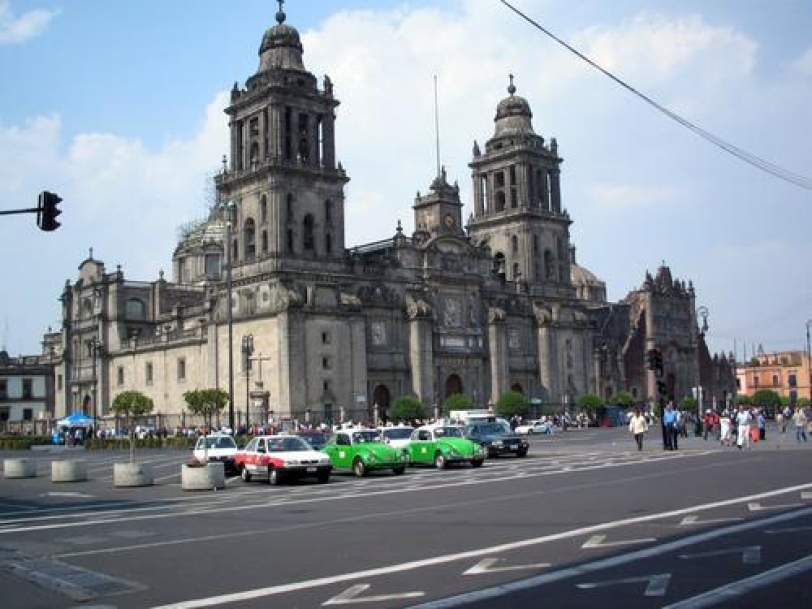 The city vibrates with the event will be graced by Olympic medalists.

Growing excitement on the occasion of World Taekwondo Championships 2013 Puebla, which will be adorned with the biggest stars in the sport that from July 15 will be in action.

A few days before start the Taekwondo World Cup Party, which for the second time will be made in Latin America, the city looks great to receive about two thousand 195 participants from more than 140 countries worldwide.

The Organizing Committee has taken all logistics for the delegations at the International Airport of Mexico City Benito Juarez and immediately transfer them to the capital of Puebla, to place them in each of the hotels.

While in the Exhibitor and Convention Center, located in the historic area of the Forts of Loreto and Guadalupe, an army of the organizing committee members, volunteers and managers working in the accommodation of each of the areas of competence, training , accreditations, commercial and parking, among others, as well as the adequacy of rooms, where from July 14 to begin writing a history of the best World Taekwondo Championships.

The lovers of the sport forward with great excitement involving the selection of Mexico, which the poblano Damian Villa Valadez will be the first to appear on stage combat just the first day of activities. The World Taekwondo Championship 2013 Puebla to reach every corner of the world thanks to a great technical display and may follow minute by minute through the website and social networks.