At an extraordinary WTF Council meeting, held at the Camino Real Polanco Hotel in Mexico City, the WTF Council granted the Canadian city the right to host the 2016 World Junior Taekwondo Championships.

The Turkish Taekwondo Federation withdrew its bid for the World Junior Championships at the last minute.

Burnaby is set in British Columbia, nearby Vancouver, and offers a superb lifestyle and a multicultural environment, bidders said during their presentation.

Two WTF referees in provisional new, and more colorful uniforms were modeled during the meeting. Feedback was given by meeting participants.

In a progress report on refereeing issues, the head of the WTF Referee Committee, Chakir Chelbat, suggested the adoption of a new WTF referee ranking system.

WTF President Choue presented the “WTF Roadmap 2016” noting that in line with the IOC’s Agenda 2020, the WTF would implement five key visions and 20 objectives. The five visions are good governance; innovation of WTF events; placing athletes at the center of the WTF movement; development through taekwondo; and education and engagement. The vision was unanimously approved by the Council members.

Choue announced that a joint referee and coach training camp will be held in Muju, Korea in May 2016 in advance of the Rio 2016 Summer Olympics. Muju is the site of the Taekwondowon, a dedicated taekwondo training facility.

A presentation was delivered on the situation and progress of the nascent Taekwondo Humanitarian Foundation.

The next extraordinary WTF Council meeting will take place in May 2016 in Muju, Korea. 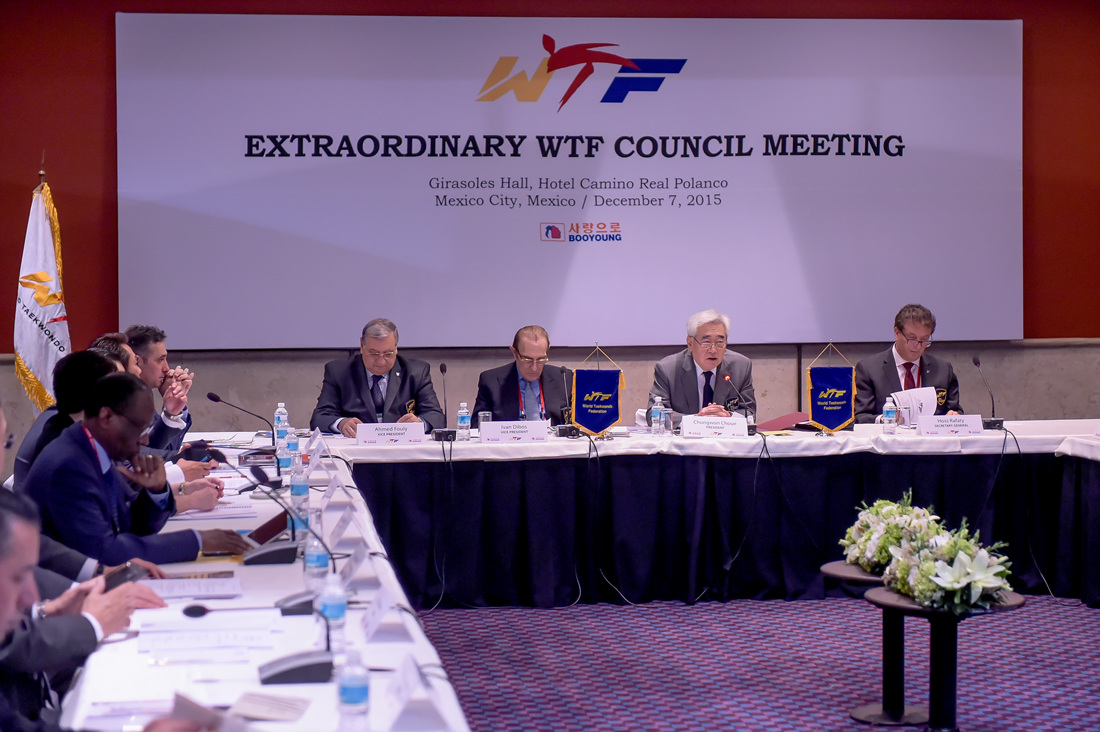 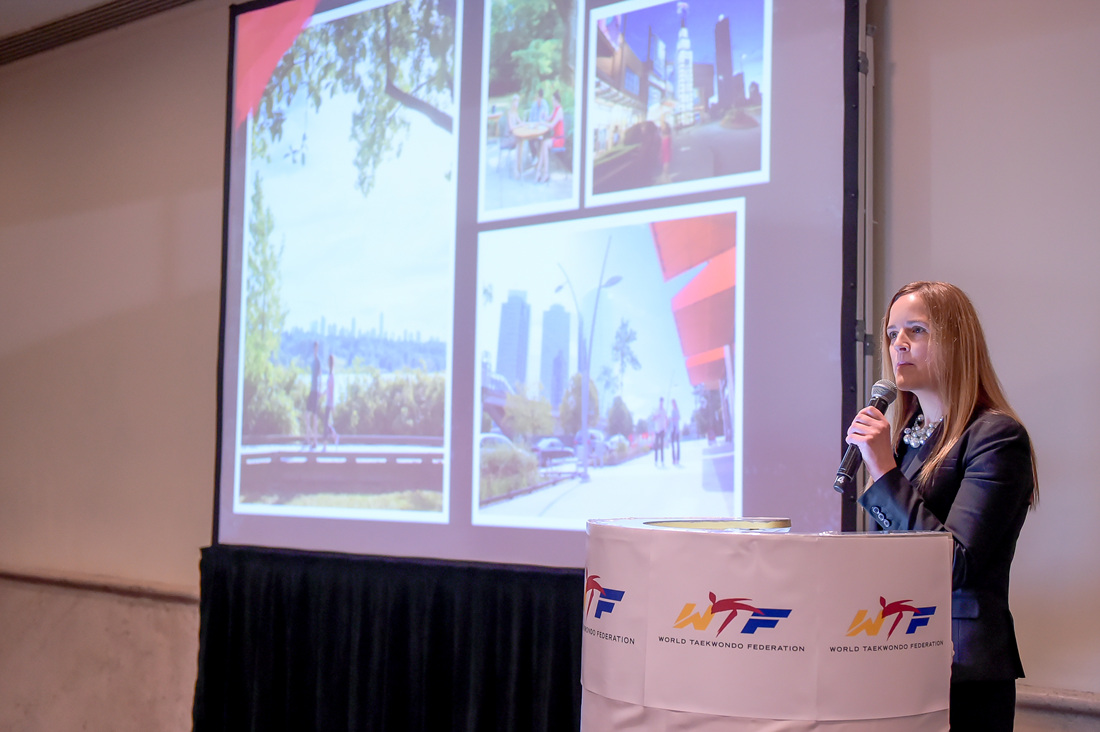 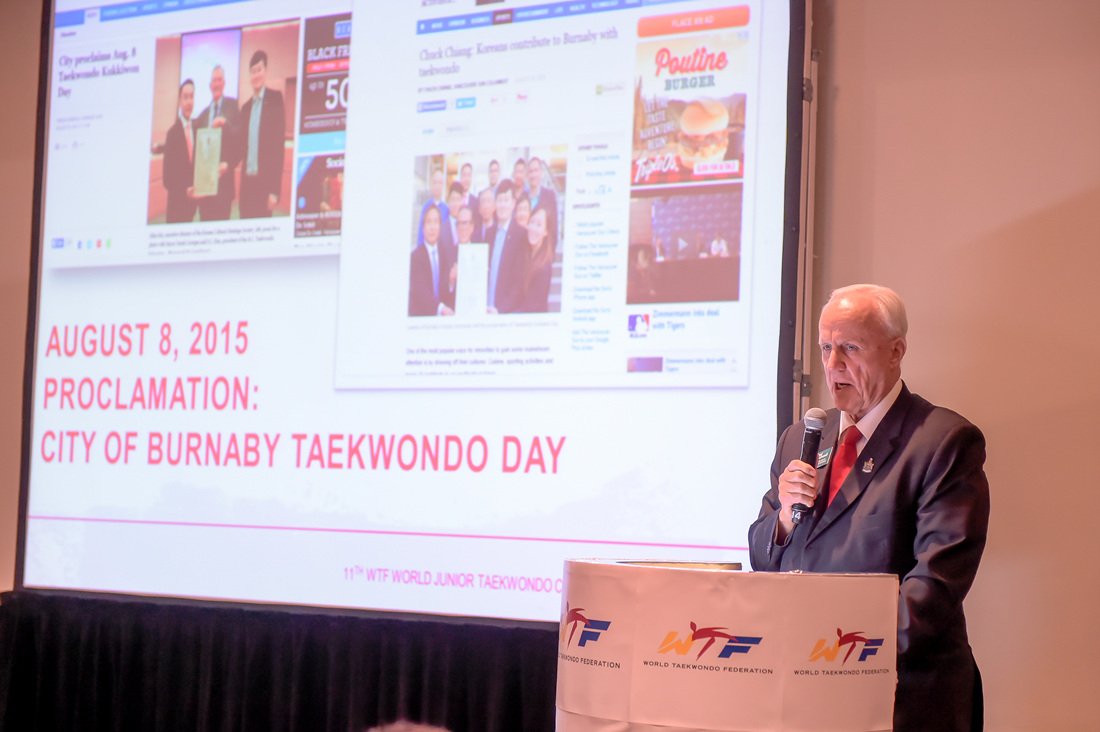 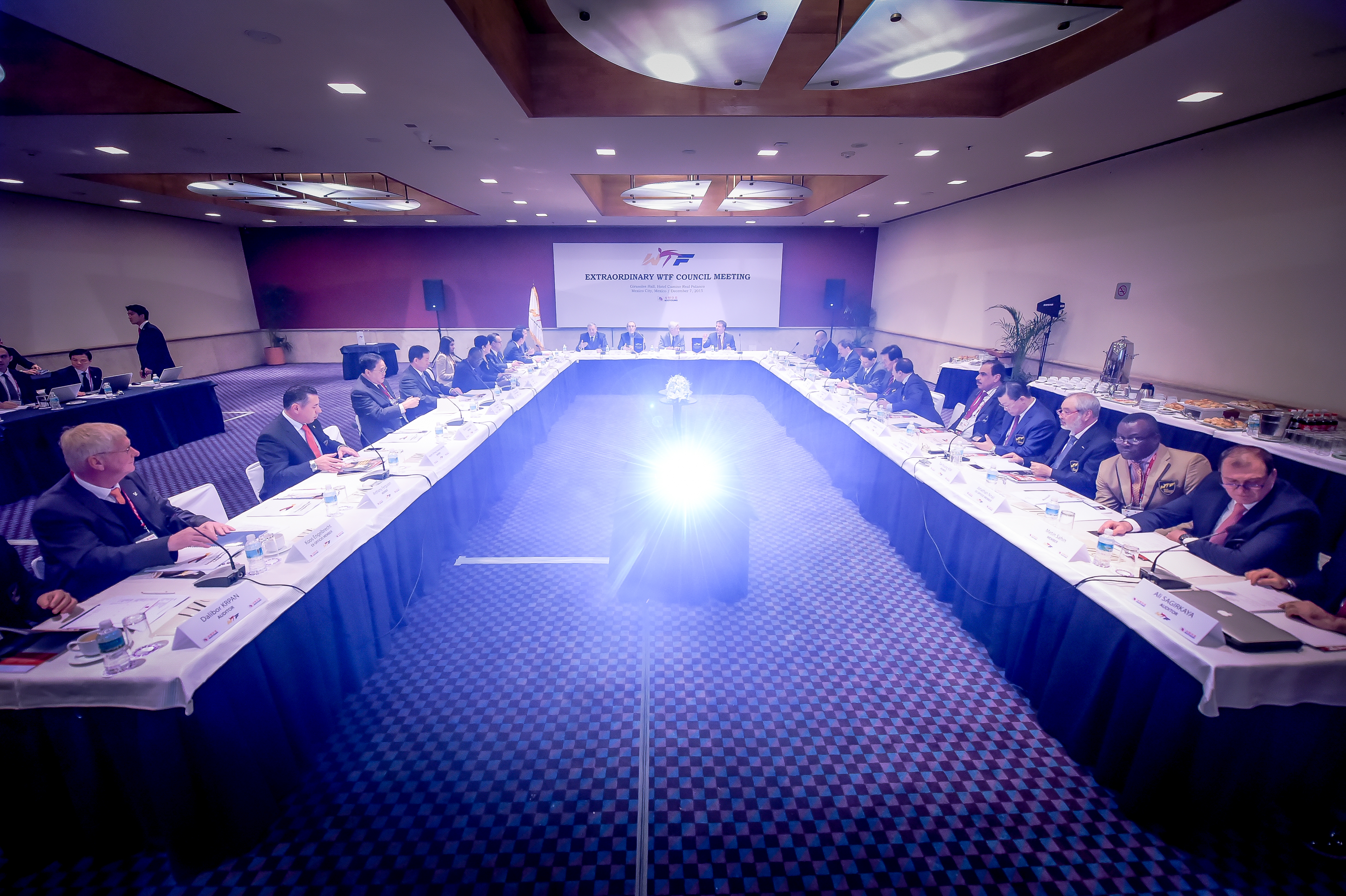