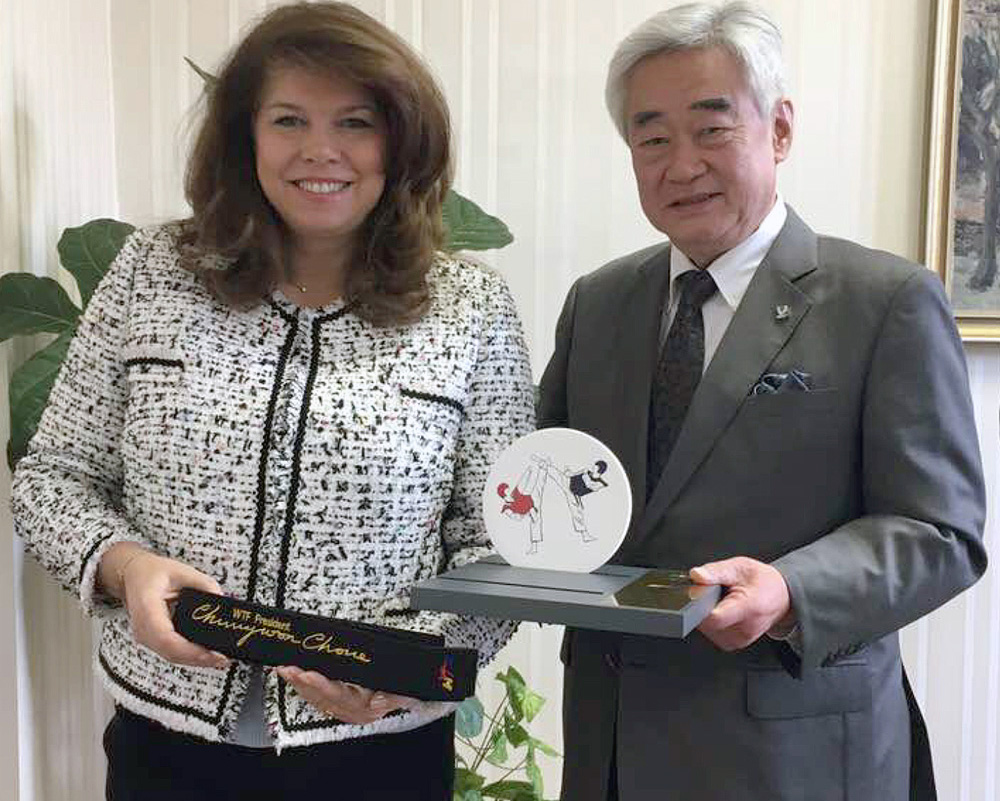 In a meeting on the 7th of April, 2017 with World Taekwondo Federation President Dr. Chungwon Choue, H.E.Mrs. Iliana Iotova, the Vice President of the Republic of Bulgaria discussed various topics further promotion of taekwondo in Bulgaria. One of the plans is to adapt taekwondo in school programs in Bulgaria in recognition of the great educational value of taekwondo.

During the discussion, the Vice President also pledged to open a WTF regional taekwondo training center in south park of Sofia to utilize the facility for training athletes and officials across the eastern Europe. The ambitious taekwondo development plan was also echoed by Prof. Daniela Dasheva, Minister of Ministry of Youth and Sports of Bulgaria at an earlier meeting. President Choue is also scheduled to meet with Prof. Pencho Geshev, President of Bulgarian Sports Academy.

Bulgaria Taekwondo Federation led by Mr. Slavi Binev is currently holding the European under 21 Taekwondo Championships in Sofia and is bidding for brining the 2018 World Taekwondo Grand Prix Final to the capital of Bulgaria as part of its efforts to strategically promote the Olympic sport of taekwondo nationwide with hope to make its athlete to qualify for the Olympic Games for the first time.

“I was grateful that the Vice President and Minister of the ministry of Youth and Sports showed a great support for sport of taekwondo.” Said Choue who is visiting Sofia to attend the European under 21 Taekwondo Championships. He added “I trust that the new regional training center will serve as an excellent training hub for neighboring countries.”

European Under 21 Championships is held from April 6 to 9 in Sofia. 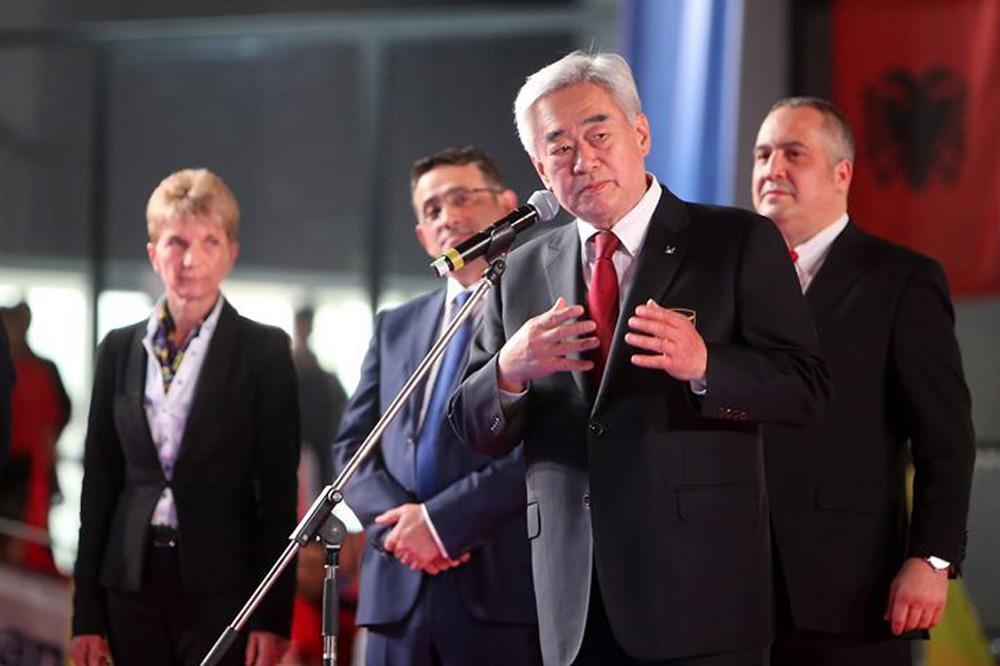 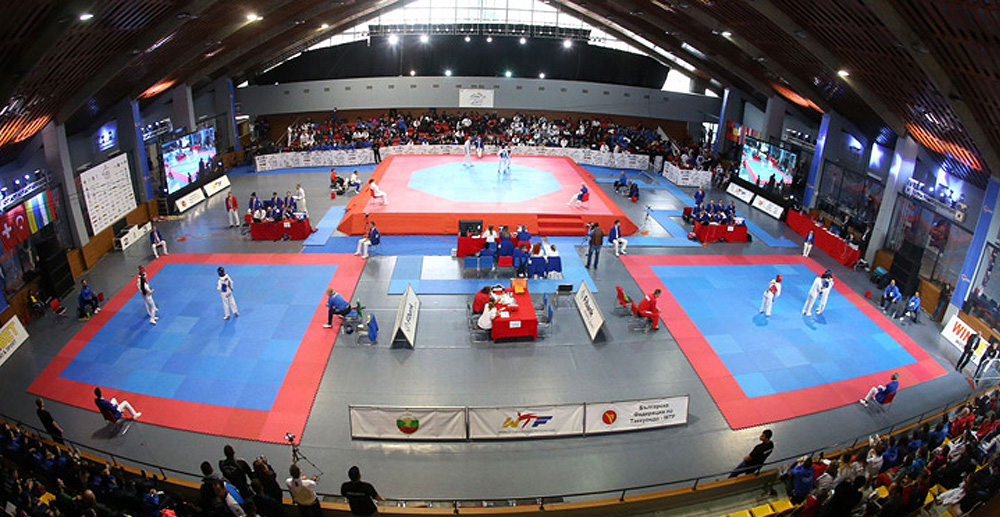