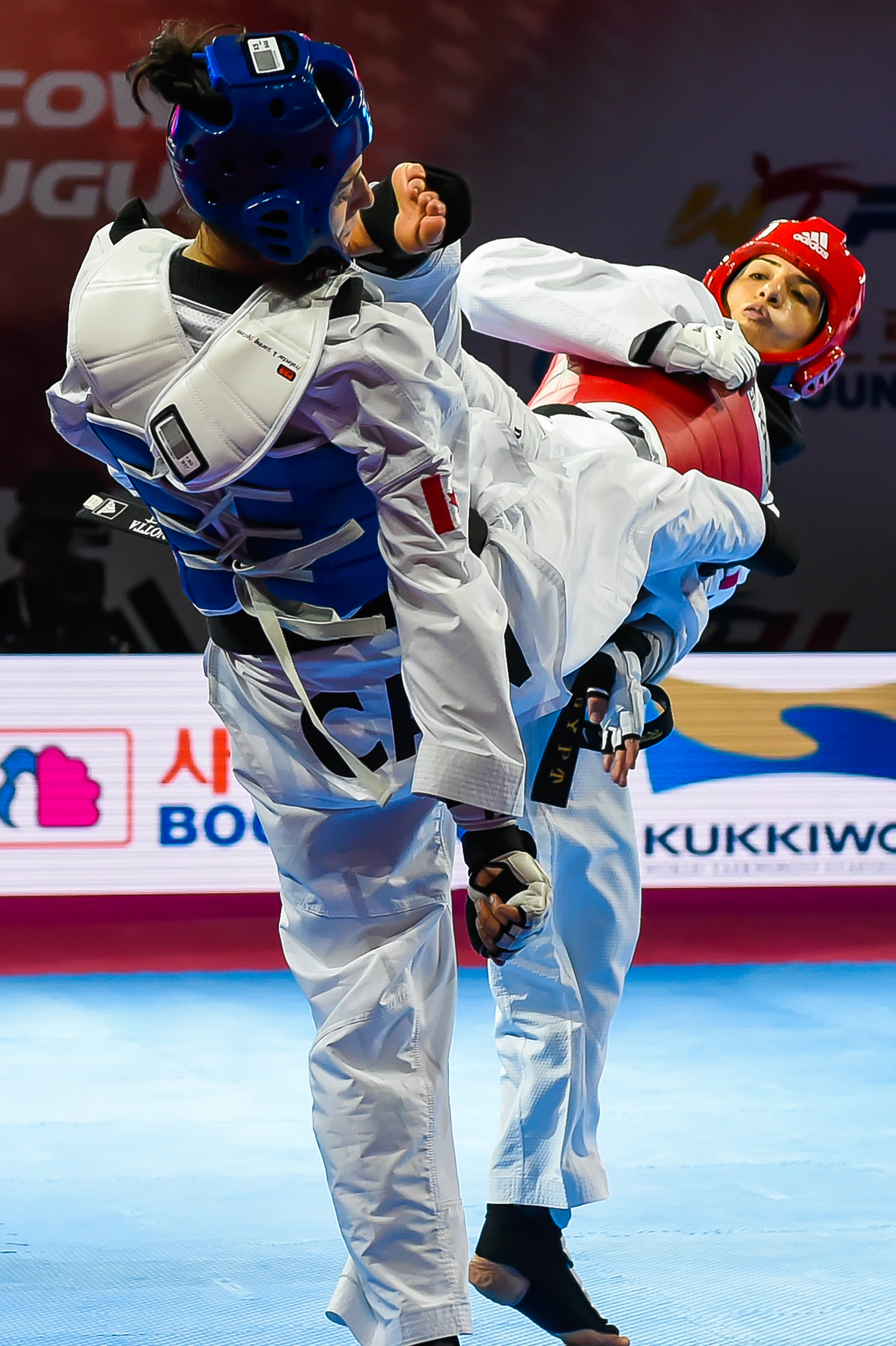 The African Qualification Tournament for Rio 2016 will count with the presence of 29 countries that will fight for 16 spots in the next Olympics. The tournament will be done in Agadir City in Morocco during the 6th and 7th of February.

A total of 84 athletes will compete in this occasion, 49 males and 35 females, but only the finalists of each of the eight categories will earn berths for their countries at the end of the two-day event in the Inbiaat Sport Venue.

This is the second Continental Qualification Tournament, after the European area already defined their participants on January 16-17.

The Continental Qualification events qualify the second tranche of taekwondo athletes for the Olympics. Forty-eight elite fighters have already won quota places for Rio via ranking points accrued in previous tournaments, most notably, at the World Championships and at the top-level Grand Prix series, which finished last December.

Only three countries in the African continent have obtained berths through the Olympic Ranking. Cote D’ivoire got a spot on the Male -80 kg category, Gabon got one in the Male +80 kg and Egypt has the single spot for female in the area in the -57 kg weight.

Countries which have filled their full quotas (two spaces for males and two for females) via ranking cannot participate in the Continental Qualification events unless they relinquish the previously obtained spots. In the case of Africa, none of the countries have obtained four spots already, so any NOC could participate.

After the Morocco Tournament, the WTF’s remaining Continental Unions – Pan America, Oceania and Asia – will be holding their respective Continental Qualification Tournaments in the first quarter of 2016. Each one offers 16 spots to the Rio Olympics, except for Oceania, which is allotted eight.

A total of 128 taekwondo athletes will compete in Rio. In addition to those berths won through ranking points and via the Continental Qualification events, there are eight additional Rio. Four host country places automatically go to Brazil, and four wild cards will be decided upon and distributed at the conclusion of the Continental Qualifications.

The dates and locations of the remaining Continental Qualifications Tournaments are:

In total, the Continental Qualification will decide 72 berths (16 already established for Europe). The Olympic rankings already assigned 48 spots, Brazil (host) gets 4 spots and to complete the list of athletes the International Olympic Committee (IOC), the correspondent National Olympic Committees and the World Taekwondo Federation WTF will allocate four spaces as Tripartite Commission Places.