(August 12, 2016) – Apart from a new sensor system and Nation colored pants, the taekwondo athletes competing in the Rio 2016 Olympic Games will fight in fully branded protective gear. During the previous taekwondo events, the only pieces of equipment wearing the logo of the event, were the body and head protectors. In Rio 2016, the 128 athletes from 63 countries will be the first taekwondo players ever to use event branded gloves and sensing socks, this being a premier for the Olympic Games and the world of Taekwondo. The taekwondo competition will be held on August 17 – 20 for four days in Carioca Arena 3. 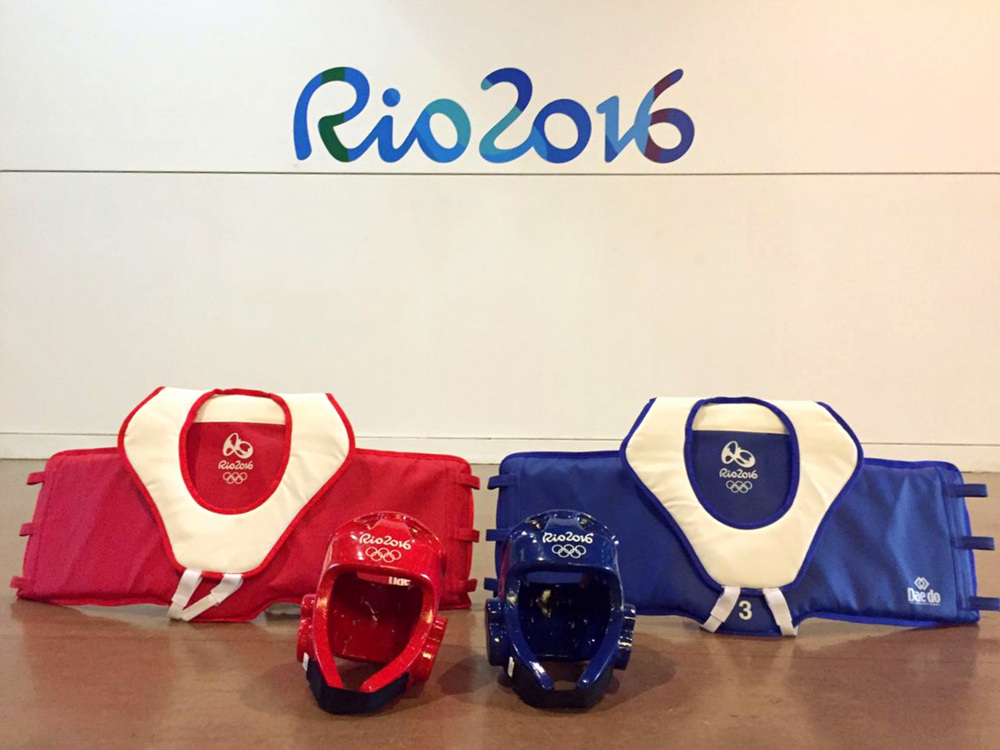 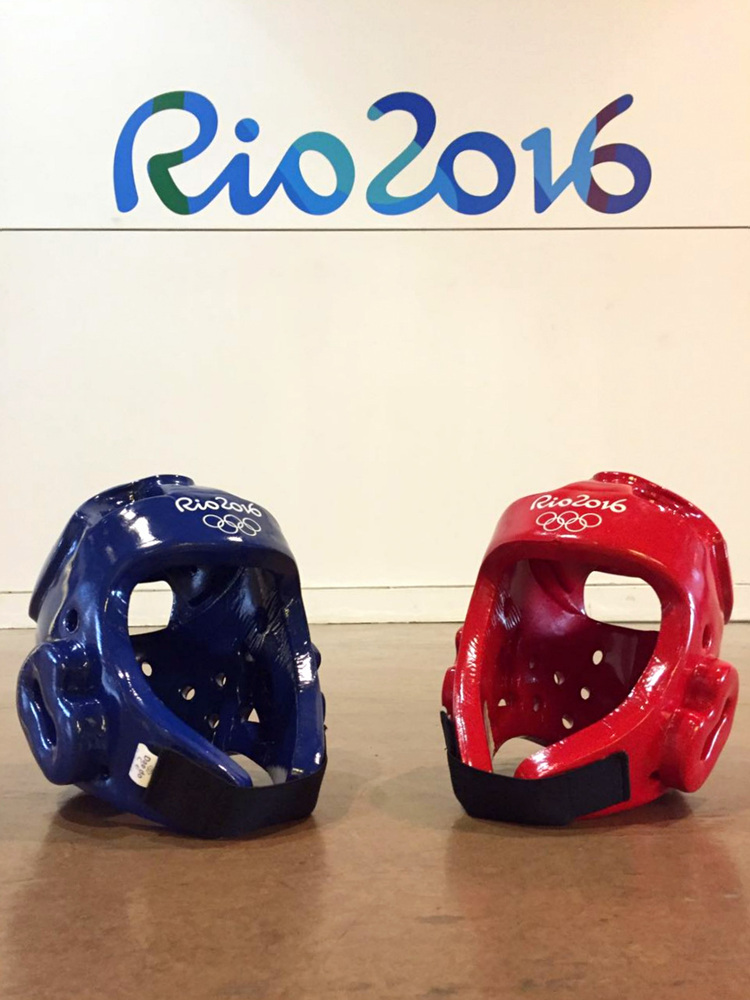 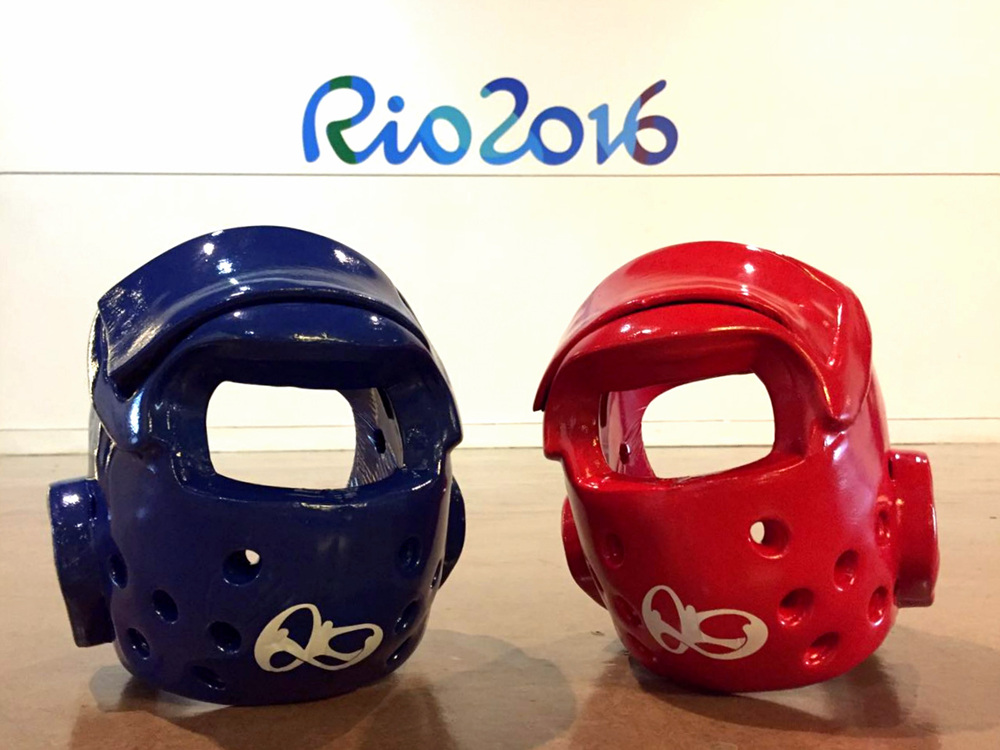 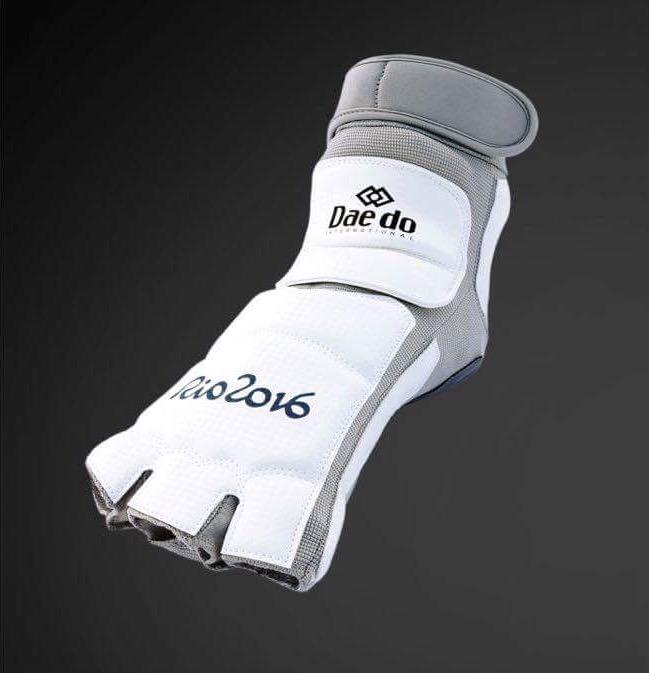 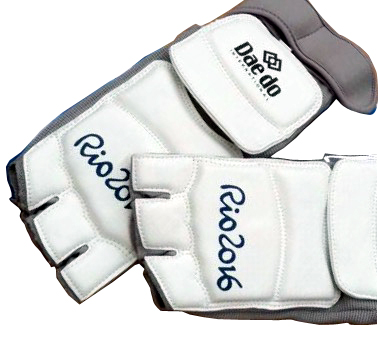